Toilet stories we just don't want to hear about 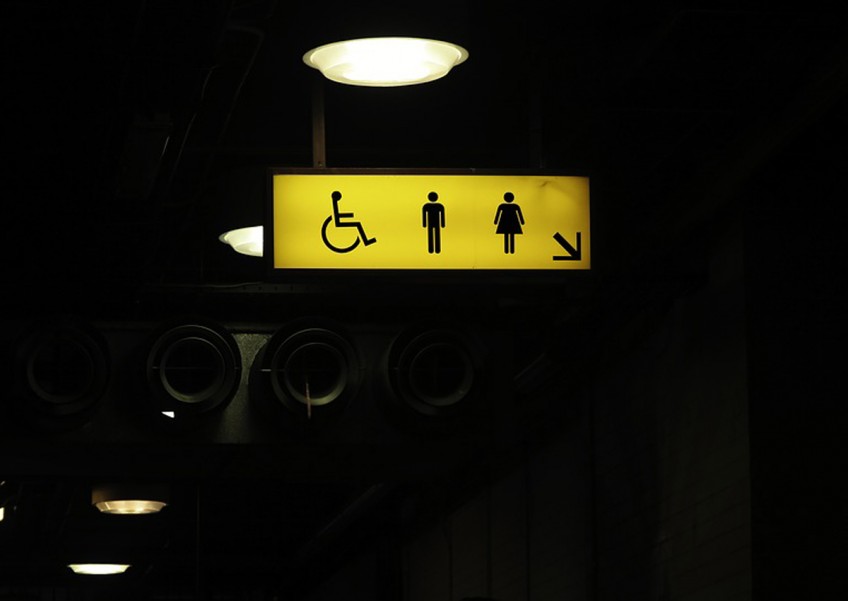 A study by Sanctuary Bathrooms interviewed 1500 people in the UK about the most annoying bathroom habits they've encountered - and what they have done themselves.

Alarmingly, one in 7 men admitted they have masturbated at work. Other disturbing findings include 22 per cent of men admitting not washing their hands after going to the bathroom at work and one in 10 admitting breaking something in the toilet, while 8 per cent admitted to having eaten food on the loo at work.

The study also revealed some interesting facts about tech activities in the bathroom.

Not surprisingly, 80 per cent of young people (16 to 24-year-olds) use a smartphone on the toilet.

Up to one third of them have updated their Facebook status in the bathroom and 30 per cent of young people have sent a Snapchat while sitting on the loo.

This article was first published in Human Resources.