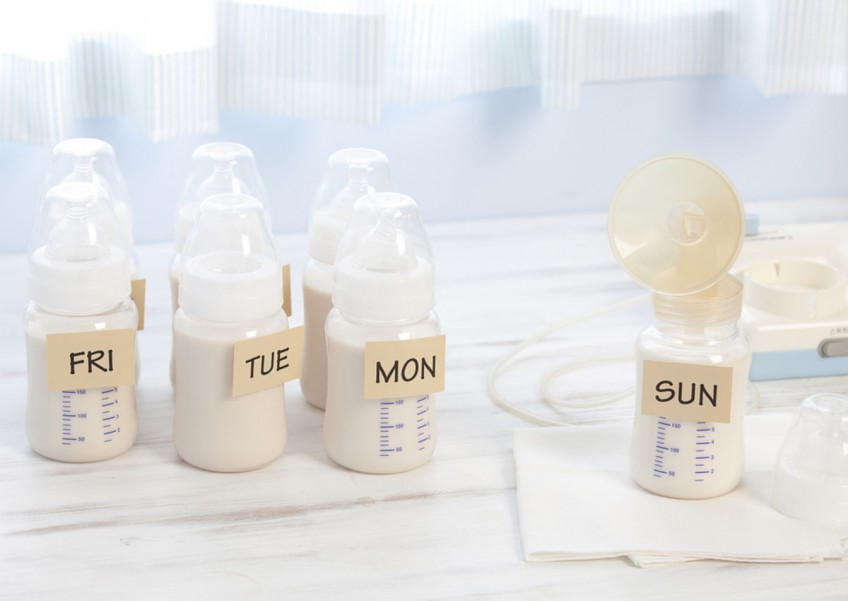 JAKARTA - The sale of breast milk from Cambodian women by a US firm is a form of exploitation, the UN children's agency UNICEF said on Wednesday, after reports the Phnom Penh government had suspended exports of the milk.

The Cambodian government this week temporarily banned exports by Utah-based Ambrosia Labs, which collects breast milk from Cambodian women to be sold in the United States, according to the Phnom Penh Post newspaper.

Ambrosia Labs claims to be the first company to make breast milk produced overseas commercially available in the United States and says this provides an income opportunity for women in Cambodia whose own babies are older than six months old.

The suspension came amid fears that local children's nutritional needs were being compromised, the daily reported, and with health officials needing to determine if human milk should be treated in the same category as human organs.

UNICEF said it opposed the sale of breast milk from Cambodia where malnutrition remains a threat to children in the impoverished Southeast Asian nation of 15 million people.

"Breast milk banks should not be operated by exploiting vulnerable and poor Cambodian women for profit and commercial purposes," UNICEF's Cambodia spokeswoman Iman Morooka said in a statement.

"Breast milk could be considered as human tissue, the same as blood, and as such its commercialization in Cambodia should not be supported."

Ambrosia Labs and the Cambodia's Women Ministry did not immediately reply to request for comment.

But Ambrosia Labs founder Bronzson Woods was quoted in local media as saying the firm only collects breast milk from mothers who have breastfed their children for at least six months.

On its website, the company said it was committed to "empowering" women who sell breast milk and ending the global shortage of human milk. It said it had measures in place to ensure the women and their children stay healthy.

"Breastfeeding is hard work and women should have the option to be recognised financially for the valuable milk that they can provide," according to the company's website, which says the milk is sold at $20 for 5oz (148 ml).

UNICEF said any breast milk bank programs should only be designed to help at-risk children inside the country, not for commercial purpose.

The World Health Organisation recommends that babies be breastfed exclusively for the first six months of life and then given breast milk along with other food until they are two years old.