Want a baby boy? It has nothing to do with the food you eat

In the wake of public criticism of an advertisement on Taobao that was said to tout sex selection, experts dismissed the idea that alkaline foods or supplements can help women give birth to boys.

The ad on the e-commerce platform read: "What should you do if you have given birth to a girl? Use Jianyunbao while preparing to have a second child."

Critics said the ad for Jianyunbao, a food supplement that claims to boost alkalinity in the body, discriminated against girls and suggested a preference for boys.

Alibaba, which operates the platform, apologised on Friday and said it had failed to inspect properly to prevent the ad from appearing and admitted the ad had elements of sex discrimination.

The company said it had removed the ad and punished the owner of the store.

Read Also
'I want to experience being a mother' 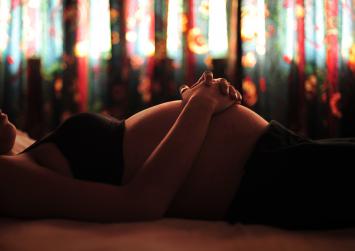 The ad angered many netizens, who said it promoted the outdated preference for male babies.

Ruan Guangfeng, director for science and technology at the China Food Information Center, a nonprofit organisation, said eating acidic or alkaline food will not affect the body fluids of a healthy person, because the human body has the ability to regulate itself.

Foods that contain more protein or starch, such as meat, eggs, rice and flour, are acidic, while most vegetables and fruits are alkaline, he said.

"There is no evidence to prove that the sex of baby is linked to the foods eaten during pregnancy. Even though it's a popular notion, eating alkaline food will not help a pregnant woman give birth to a boy," he said. 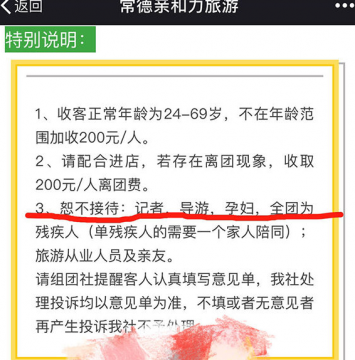 The sex of a baby is determined by a random combination of sperm and egg, he said.

Pregnant women should have a balanced diet, rather than eating too much of a certain foods, such as the alkaline type, to avoid malnutrition and damage to a baby's health, Ruan said.

Peng Cheng, a gynecologist at Anhui Provincial Hospital in Hefei, Anhui province, said there is no evidence proving a relationship between body temperature or food intake with the sex of a child.