Wednesday is the best day to take a day off: Experts

Long weekends are considered a gift to many people especially among office-workers, however, experts said that taking a Friday off could actually be detrimental for your health in the long run.

Long weekends are considered a gift to many people, especially among office workers, however, experts said taking a Friday off could actually be detrimental to your health in the long run.

Research has discovered that taking Wednesdays off could help you recharge better than taking Friday off for a long weekend, according to Reader's Digest.

"Everyone has a different chronotype," said Dawna Ballard, expert of chronemics, which is the study of time and communication.

Ballard, a professor at the University of Texas at Austin who gained her PhD from University of California at Santa Barbara, went on to say that people were naturally faster or slower than one another.

However, this natural pace is affected by the workweek schedule and office environment. 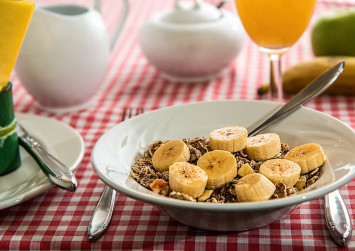 Having a break mid-week will therefore help you recharge, because the pace of the workweek doesn't differ too greatly from that of the weekend after the adjustment, the article said.

"Chronic misalignment between our lifestyle and the rhythm dictated by our inner timekeeper is associated with increased risk for various diseases." said researchers Jeffery C. Hall, Michael Robash, and Michael W. Young, who studied human circadian rhythms; which is your body's internal clock for when you feel sleepy, hungry and energized at different times of the day.

However, other researchers showed that not everyone will benefit from a midweek break, like a Wednesday off.

"There's both positives and negatives," Steven Meyers, professor of psychology at Roosevelt University in Chicago, was quoted as saying by Huffington Post.

He went on to say that the second main negative is that time away from tasks generally decreases productivity at work.

"People no longer have the same workweek routine, and their projects are interrupted and it takes more time to reacclimate."

Read Also
Your messy work desk might be giving off a bad impression: Study 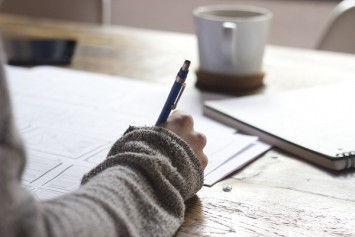 "In the short term [taking a mid-week day off] is a balancing act." said sleep researcher and neurology instructor at Northwestern University's Feinberg School of Medicine, Kelly Glazer Baron.

For people who cannot adjust to a midweek break schedule, there is always the option of working Wednesdays from home, according to the article from Reader's Digest.

Meyers, however, points out that there are serious benefits associated with having a day off in the middle of the week.

"People's moods are often times buoyed when they're looking forward to enjoyable activities," he said.

He went on to say that some work tasks actually improve when we put them aside to get a refreshed perspective.

"We can approach them with a fresh set of eyes and have new ideas about how to complete the task." Meyers was quoted as saying.