Women may pay more than men for hair loss treatment 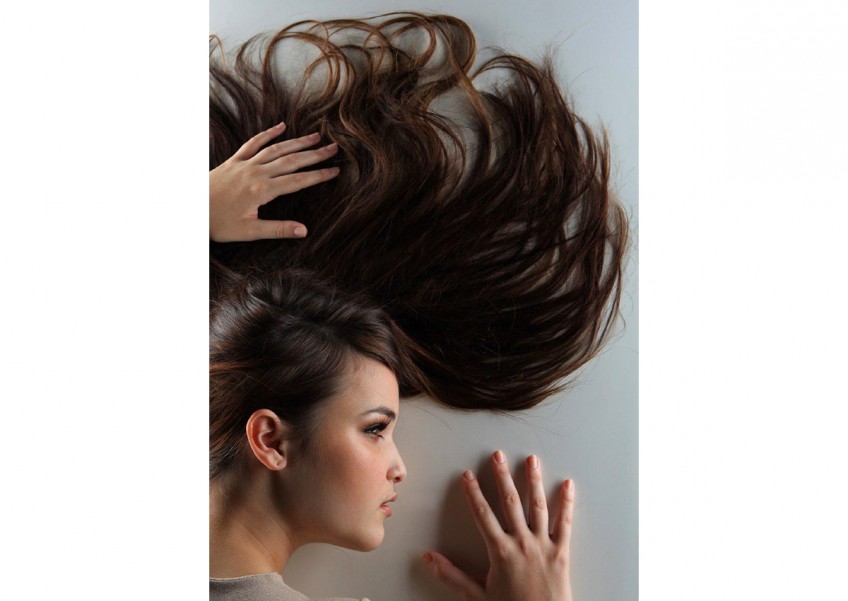 Women may end up paying more than men at their local store for the same hair loss medicine, suggests a new study.

Minoxidil - known by the popular brand name Rogaine - was 40 per cent more expensive when it was marketed as a foam to women than when it was advertised to men, researchers found.

"Ethically it seems pretty questionable to be charging women more for the same thing," said senior author Dr. Jules Lipoff, of the University of Pennsylvania's Perelman School of Medicine in Philadelphia.

The drug is used to treat male- and female-pattern hair loss, which affects 80 million people in the United States, the researchers write in JAMA Dermatology.

For the new study, the researchers collected 41 minoxidil products between July and November 2016 from the nation's largest retail chains in Indiana, Ohio, New York and Pennsylvania. Those chains were CVS, Kroger, Rite Aid, Target, Walgreens and Walmart.

The prices of minoxidil solution and foam were compared per 30 milliliters of the product.

While the difference in price per 30 ml of solution was not statistically significant between the male and female products, Lipoff pointed out that it could still be interpreted as women paying more for the medicine. After all, he said, women are paying the same price for less than half of the active ingredient found in the solution marketed to men.

There is a possibility that the added inactive ingredients in the women's solution leads to a more costly product, he said. The argument can't be made for the 5 per cent foam, though, because the product advertised to men is identical to the product marketed to women.

Minoxidil is currently only sold as a foam under the brand name Rogaine by Johnson and Johnson Consumer Inc.

Lipoff told Reuters Health that most dermatologists he knows recommend people only use the foam version of minoxidil marketed to men because of the price difference.

"I tell all of my patients that I'm treating for hairloss to not buy Women's Rogaine," he said. "I explain to them that it's the same product, but you pay more because you're a woman."