Years of intense exercise tied to dip in male libido 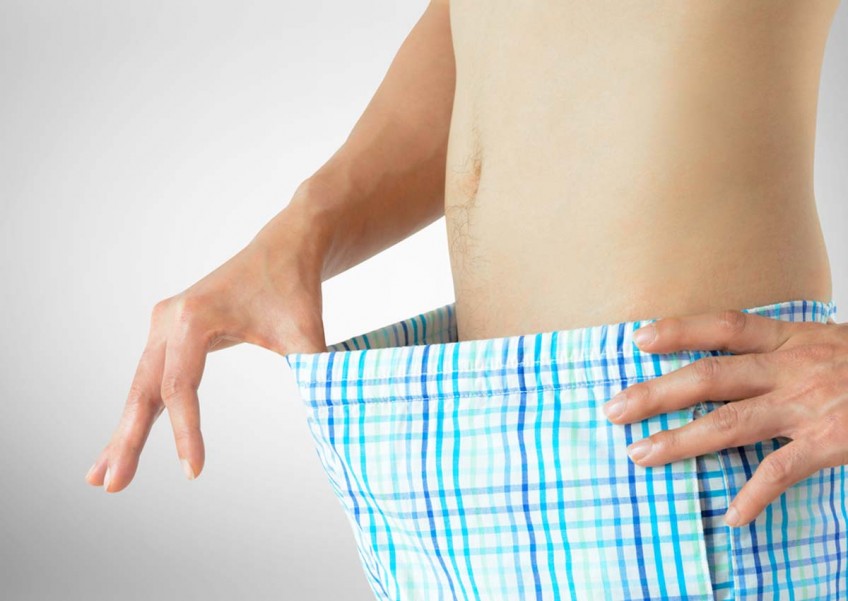 Men who routinely do unusually intense or long workouts may be less likely to have a normal libido than their peers who don't work out so hard, a recent study suggests.

Even though being overweight and sedentary has long been tied to low sex drive, or libido, some previous research has also linked endurance workouts like marathon training or long distance cycling to reduced levels of the male sex hormone testosterone and lower libido.

For the current study, researchers examined survey data on exercise habits and libido for 1,077 healthy men. Compared to men with the most intense exercise regimens, men with the lowest intensity workouts were almost 7 times more likely to have a normal or high libido, the study found.

Similarly, men who spent the least time on exercise were about four times more likely to have a high or normal libido as men who devoted the most time to training.

"Our study is the first to examine the influence of large volumes of exercise training over a period of years," said lead study author Dr. Anthony Hackney, a researcher in exercise physiology and nutrition at the University of North Carolina, Chapel Hill.

The study isn't a controlled experiment designed to prove that intense exercise lowers libido or why this might occur. But low testosterone after years of hard-core training is a likely culprit, Hackney said by email.

"Our goal and research question was not to examine how to boost men's libido, but to make clinicians aware when counseling couples who have infertility issues it is important to ask the male about their exercise habits, something that might not be typically done," Hackney added.

By contrast, less than 7 per cent of the men with normal or high libido exercised more than 10 times weekly, and only about 22 per cent of these men reported exercising more than 10 hours a week, researchers report in Medicine and Science in Sports and Exercise.

For all of the men, running was the main form of exercise, with 88 per cent of participants with low libido citing this as their usual workout along with 80 per cent of men in the normal to high libido group.

One limitation of the study is that researchers asked participants to complete the online survey only once but sent multiple reminders, making it possible that some people participated multiple times, the authors note. The study also relied on men to accurately recall and report on their exercise habits and libido.

Still, the findings make sense based on previous research on the impact of intense exercise on the body, said Dr. Joan Khoo, a researcher at Changi General Hospital in Singapore who wasn't involved in the study.

This doesn't necessarily mean that cutting back on exercise is a good idea, Khoo said.

"I don't think the majority of men are over-training as defined by this study, but men who train a lot and are apparently very fit and healthy but have been experiencing reduced libido and sexual function may want to cut back on their exercise training if it is excessive," Khoo advised.