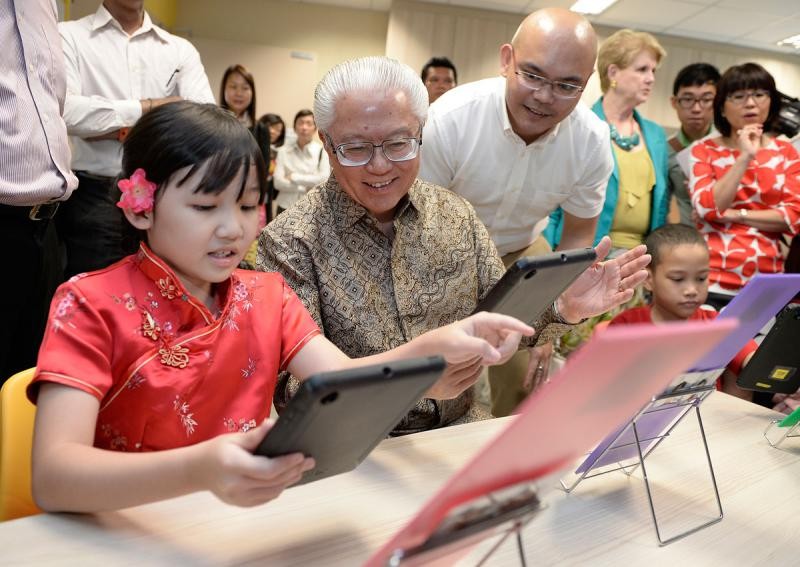 Most parents aspire for their children to achieve more than them. One area is better money management. But how do parents ensure that their kids turn out smarter in money management than them?

In fact, today's children have to understand this skill more than ever for their own good. In this age of rampant consumerism and peer-group pressure wherein children increasingly want to spend "as they like", any foolish spending can end up causing strain to the family.

Children will also carry forward such habits as they grow up.

Thankfully, some mobile apps which inculcate smart money management habits, aimed at kids (and their parents), have come up in several countries.

Slonkit is one such app that has become immensely popular in India among children and parents alike. PlayMoolah is a similar platform that has gained popularity in Singapore.

Where these apps differ from Bankaroo, the original child-focused financial literacy app, is their real-life platforms that help teach good money habits in a realistic and practical manner.

For example, Slonkit tied up with Visa and India-based DCB Bank to provide a real pre-paid reloadable card which the child can use, backed by the mobile app which the child and his parents use to monitor and manage the spending. Bankaroo, on the other hand, provides just a pretend environment.

What such apps do is "virtualise" the child's pocket money. The child is the actual user, while the parent is the enabler as they provide the pocket money in the app. Together, they engage on the app through the spending and saving process.

The app's platform provides the basics of financial literacy as a foundation. It gives information on various offers on food, shopping and transport, and so on. By doing so, the child learns the importance of searching for value-for-money deals, instead of blindly spending on the first option that comes his way.

It also rewards the child for good spending behaviour. While some parents may say that handing out rewards for good behaviour is not advisable, it is still better than the alternative where children grow up with irresponsible money management habits.

Slonkit controls the risk of spending beyond one's limits in three ways.

First, the card it provides is pre-paid, not on credit; second, it is not linked to the parents' debit or credit card so that the child does not intentionally use his parents' money for any foolish spending; and third, since the parent is also part of the mobile app, he gets regular alerts whenever the child spends on the card.

The child gets updates on how to better use his money, along with insights on his spending. The card can be used online or in stores, and can be reloaded at an instant. It also provides the convenience of signing in through social media accounts.

PlayMoolah's WhyMoolah simulator goes a step further. It includes life-stage decisions till one's mid-30s, like marriage, first home, and so on. Users learn about budgeting, costing and managing money for such important life-stage goals.

Such mobile apps give a degree of freedom to the child who wants to spend as he likes, yet provide an institutionalised platform to inculcate some degree of financial responsibility.

They provide an excellent platform to develop smart money management habits in children in a controlled, yet practical environment.

Feedback from existing users has been positive - in terms of how much they have learnt about money management by using such platforms.

As such, parents who are nervous about how to inculcate good money management habits in their children can take solace in such utility apps.

They can become a part of the child's life as he grows up, which should augur well for him as he grows into a financially responsible adult - way smarter in money habits than his parents ever were.

This article was first published on April 3, 2016.
Get a copy of The Straits Times or go to straitstimes.com for more stories.