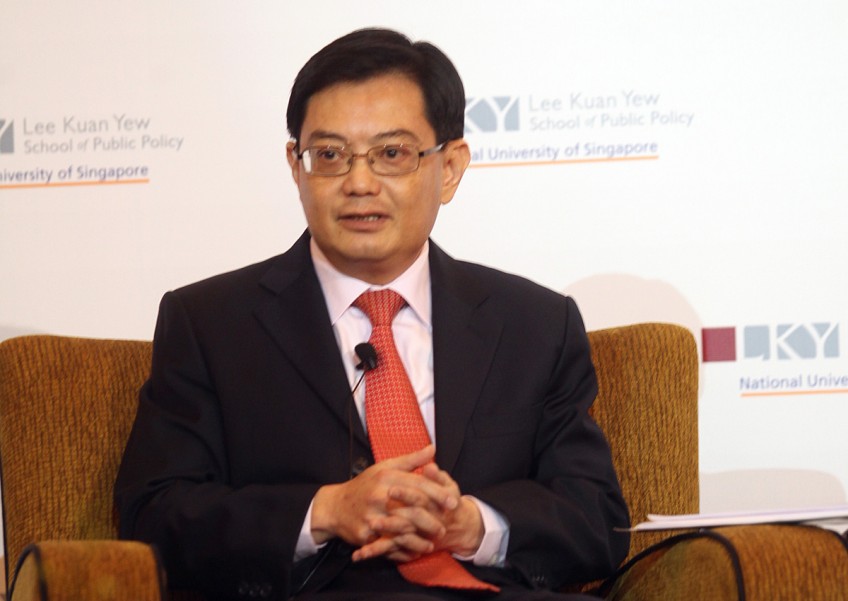 Finance Minister Heng Swee Keat will lead a PAP committee to analyse what happened and draw lessons for the next campaign.
The Straits Times

Mr Heng will "lead the committee to analyse what happened and draw lessons for our next campaign", Prime Minister Lee Hsien Loong, the PAP's secretary-general, said in a Facebook post on the party's page.

In the same post, PM Lee also announced that Minister in the Prime Minister's Office Chan Chun Sing will take over as chairman of the PAP HQ Executive Committee from Deputy Prime Minister Teo Chee Hean. Mr Heng will be the alternate chairman.

PM Lee wrote in the Facebook post: "The work of preparing for GE2021 has started. The HQ-Exco will work with MPs and activists on the party's plans and programmes.

"We will partner Singaporeans to deliver on what we have promised, improve people's lives and fulfil our duty to Singapore."