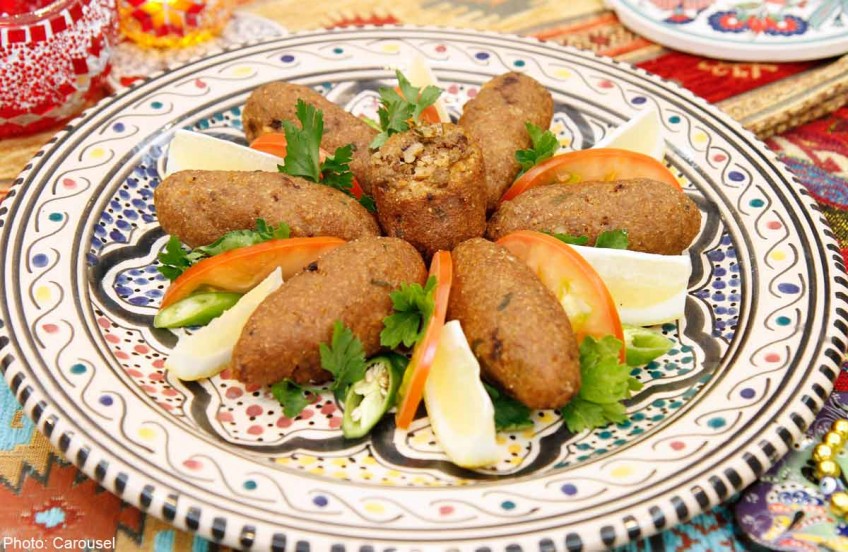 Hotel buffet restaurants continue to remain in high demand among diners for Ramadan this year.

All of them had waitlists last year.

Diners can also look forward to a wider variety of different cuisines and dishes from all over the world this year, with restaurants set to go even bigger with their spreads.

Head over to Asian Market Cafe at Fairmont Singapore for Middle-Eastern fare, including eight new dishes such as Lamb Shank Raan Masala.

On the other hand, Carousel at Royal Plaza On Scotts will be adding its popular authentic Turkish cuisine, which was offered as a promotion in the first quarter of last year, to the buffet spread this Ramadan.

At Straits Kitchen, diners can break their fast over diverse cuisines from more than seven countries including Indonesia, India, Japan, Lebanon, Thailand and Turkey.

Tuck into specialities such as Saudi Arabian roast leg of lamb, Lebanese samke harra (grilled fish) and traditional desserts including baklava and basbousa. Local favourites are also part of the buffet spread.

Bank executive Mohamad Saddiq has been going to buffet restaurants twice or thrice a week during Ramadan for three years now.

The 27-year-old, who has made a reservation at Carousel for his friends on Saturday, says: "I like the quality of the food at buffets and I get to break fast in a nice setting.

"You pay a bit more but you get a way bigger selection of food, more than what you will get if you order a la carte."

This article was first published on June 14, 2015.
Get a copy of The Straits Times or go to straitstimes.com for more stories.