How to avoid a buyout 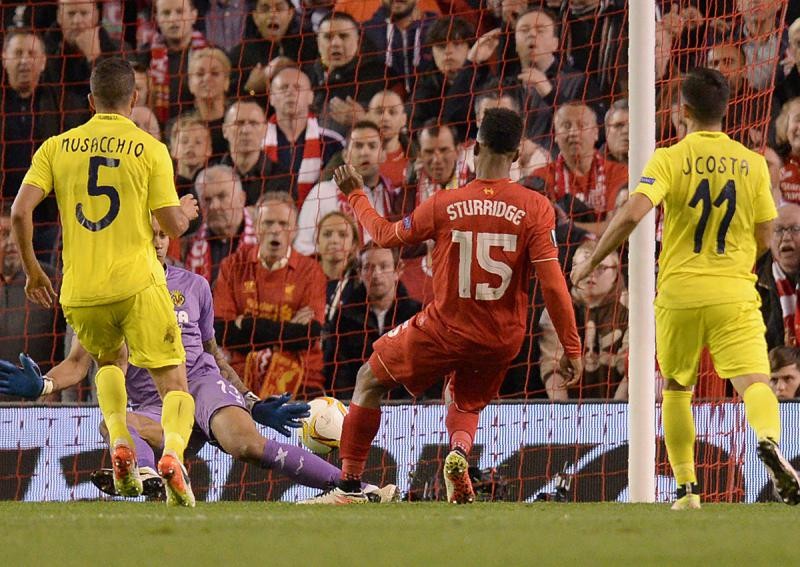 I remember, many years ago, playing football on a pitch that wasn't quite level. It sloped so badly from one goalmouth to the other that you almost needed ropes and crampons to scale it on a rainy day.

The upshot was that whether you won or lost a game depended greatly on whether a team won or lost the coin-toss.

The winning team, more often than not, was the side that called the toss correctly, and subsequently opted to play uphill in the first half.

That was when the players would still be fresh and full of stamina.

By the time the second half came around, both teams would be so weary that the side which played downhill had an obvious advantage.

A level playing field is important not only in the game of football but in investing too.

As private investors, we want to be treated with the same degree of impartiality and fairness as larger shareholders would demand.

Understandably, if you own more shares in a business, it is only right that you should also have more say in how the business is run - that is how shareholder democracy works.

But the company must also consider and take into account the views and opinions of smaller stakeholders in the business.

It is also right to expect managers and owners of a business to have some skin in the game. In other words, the strategic decisions that they make should have as much, if not more, of a financial impact on them as shareholders.

That could help to rein in careless spending of shareholder funds that could have a long-term damaging effect.

So it is prudent that investors check carefully the number of shares held by board members and also by any founders of the company and their family. In theory, the more shares that they own, the more they are likely to be aligned with the interest of minority shareholders.

That, at least, is the theory. After all, nobody with a significant interest in a company would ever want to damage the business deliberately by doing anything reckless.

So, theoretically, a company in which a founder has a substantial shareholding should almost be the ideal business to invest in.

But there could be problems. Unlike, say, a large, widely-held company, a closely-held business might have only a few shareholders.

While there is nothing intrinsically wrong with that when things are going well, the situation could change appreciably, if and when the business faces challenging conditions.

In the main, a board of directors is supposed to reflect and be aligned with the interest of all shareholders.

But that might not always be the case when boards of closely-held companies are made up of the majority shareholders themselves and their judiciously chosen officers.

It is also not unreasonable to assume that the interest of the board may not always reflect the views of smaller shareholders.

That is not to say that the rights of the smaller shareholders are compromised. They are still protected by the rules and regulations of all listed companies.

One of the biggest risks that minority shareholders face is the squeeze-out.

In a squeeze-out situation, the minority shareholder is still protected.

Every company and its directors have a fiduciary duty to protect the interest of every shareholder. The company cannot act without a valid business reason.

But often, deciding whether a business decision is valid or not can be more subjective than clear cut.

One way that private investors can protect themselves is to tread carefully when it comes to investing in companies where a handful of investors disproportionately control a large number of shares.

A company may have some of the most attractive fundamentals.

It may even have some of the most exciting growth prospects. But investing is more than simply applying screens and filters to identify good investing opportunities.

We need to dig deep to find out if we are comfortable with owning the shares over the long term. And while we might want to hold them to eternity, we may not always be allowed to.

This is a regular monthly column on stocks and investing by David Kuo, chief executive officer of The Motley Fool Singapore.