How businesses can make the most of social media opportunity 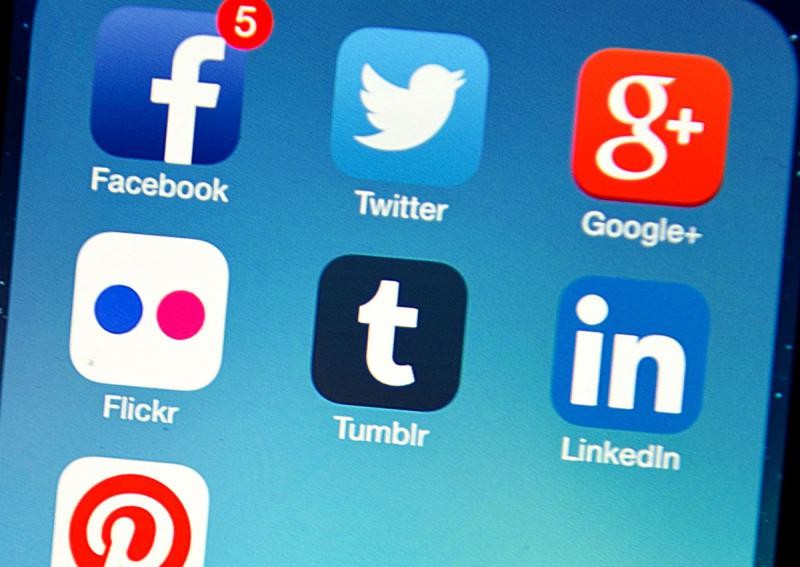 Over the last decade, Singapore has cemented its place as one of the world's leading social media societies, with more than three times the number of users per capita than the global average. As the use of social media has become more pervasive, its influence has spread far beyond social sharing to become one of the most important new ways for businesses to reach and engage with a potential audience of millions.

Social media is also having a profound influence over the way businesses and their products are perceived. According to recent research, one in two Singaporeans use social media to make a purchase decision - searching product reviews, user experiences and comments through social media before buying.

With such a significant part of the local population regularly using social media, it would be logical to expect it to be one of the predominant forms of business communications, particularly as it allows a level of direct connection unrivalled by other media. And many of Singapore's established brands and tech-savvy new startups are realising the enormous opportunities available to reach their audiences through social media.

However, for many local businesses - particularly those in more traditional industries - uncertainty about the benefits and management of a social campaign is holding them back from social media engagement. This is unfortunate, because while there are some risks to be aware of, there is a very broad range of benefits in the use of social media.

Being part of the conversation

Although a range of social media from Facebook to Instagram - which has now outstripped Twitter in popularity among Singaporeans - provide a way to talk to an audience, what is perhaps of greater benefit for businesses is how they enable them to listen.

In any industry, understanding your customers is the key to success. Social media not only allows businesses to reach a broad audience in a very inexpensive manner, it can also be a vital testing ground which helps them shape a message, monitor response and understand customer perceptions, in real time.

With the use of social tools, businesses can understand how different audiences across many locations respond to emerging trends and ideas. Not only can this help them to cater campaigns and offers to their target audience, it also lets them see how current campaigns are faring.

Businesses can also use social media to be more targeted, focusing on their customers by a wide range of demographic categories, like age, gender, as well as location and language.

Making sense of the social media world is vital for businesses seeking to establish an authentic voice, respond to emerging trends and engage meaningfully with customers. But for businesses using social media, having the online conversation is one thing, understanding how it is contributing to the overall success of their campaigns is another.

The use of "social intelligence" is a rapidly developing field, which requires the use of both sophisticated tools to capture and measure activity, and the analytical experience to deliver meaningful insights.

Although this level of analysis has been seen as the preserve of big business, increasingly smaller businesses are using sophisticated but cost-effective tools to analyse the data that is available and identify valuable commercial opportunities from the results.

In particular, businesses are using a range of external data, including social media activity, to make sense of what's happening in their market - and their competitors'. The use of these "outside insights" allows small businesses to not only reach across all the channels available to draw on meaningful information, but also reliably benchmark their own performance against others in their market.

The lessons in failure

While it is important that businesses are not discouraged from actively participating in social media because of the potential risks involved, there are lessons that can be learned from several high-profile failures.

Recently the CFO of a well-known social media company publicly tweeted a message containing details of a significant potential investment that was clearly intended to be a direct private message for a colleague. The lesson: know how the platform you are using works - before you hit the "enter" key.

A fast food company waded into controversy late last year by failing to grasp the significance of a trending domestic violence message: #WhyIStayed. Their social media team tried to join in the conversation by saying "#WhyIStayed You had pizza", sparking a storm of outrage. Clearly, before you enter any online conversation make sure that you not only understand its implications but also think about how it truly relates to your brand.

Many companies call on the skills of their digital natives to manage their social media. However, this approach is not without its drawbacks, as discovered by an American company whose social media manager posted a picture of the space shuttle Challenger exploding to celebrate the Fourth of July. The reason: they weren't born when the disaster took place and didn't recognise the significance of the image. The broader takeaway: No matter what generation you are, carefully consider every aspect of your message.

A little closer to home, a restaurant in Kuala Lumpur recently got into an aggressive altercation with customers on Facebook. People were commenting about the lack of staff etiquette and the restaurant took offence, making comments like: "We have no time for b*****s". Although the instantaneous nature of a social conversation can see things escalate quickly, the first rule of the service industry is still "the customer is king". Never harass, berate or undermine a customer on a public or private forum.

Finally, a homegrown example. A well-known fast food outlet ran a local promo that did not go to plan. It decided to run a limited-edition toy promotion in Singapore and suffered backlash after it became apparent that its stocks were running out too quickly. The company failed to manage online customer frustrations and the mainstream media got a hold of the issue, running stories about the public fighting over the toys. To avoid a good promotion going horribly wrong, make sure all promotion campaigns and interactive platforms work properly before launching. Test, test and test again. It is also important to effectively manage customer expectations and ensure you have adequate stock/ promotional material.

This article was first published on May 20, 2016.
Get The Business Times for more stories.