How Pokemon Go is changing transport 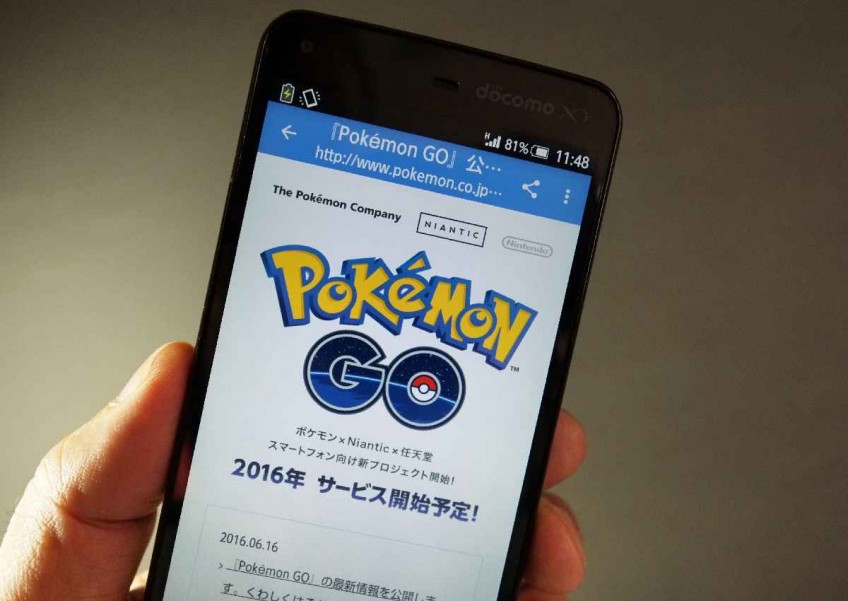 This photo illustration taken in Tokyo on July 13, 2016 shows the Pokemon official site through a Japanese internet website announcing the latest information for "Pokémon GO".
AFP

It's been barely a week since the launch of Pokemon Go - the smartphone app and game that exploded into popularity with a speed and impact that no other app has ever matched.

It smudges the line between video games and the real world.

And the part of the real world that's been the most impacted has been transportation.

Released last Wednesday, Pokemon Go is a mobile phone game that lets you catch over 150 Pokemon, colorful and cute cartoon monsters that are found everywhere around you, from your breakfast nook to the local chemist to abandoned bridge underpasses.

When you stumble upon one of these critters, they appear in your phone's camera app, as though they were really sitting atop your office desk.

It's a technique called augmented reality (AR), which overlays the visual elements of a virtual world over the real world.

To catch 'em all, players must physically venture far and wide, making walking treks and riding buses and driving across town with the dream of becoming a Pokemon master.

Pokemon is hardly new: The original game launched on Nintendo's Game Boy 20 years ago, and the series has gone on to become one of Nintendo's most recognisable, popular, and profitable franchises.

Since its original release in 1996, countless sequel games, spinoffs, movies, and TV series have been released.

But Pokemon Go has triggered a wave of Pokemania that hasn't been seen since the pop culture empire's initial debut back in the '90s.

Since the game depends so heavily on real world elements, it's developed extremely sticky relationships with public transit and how people get from point A to point B.