HSBC, Barclays to keep headquarters in London despite Brexit uncertainty 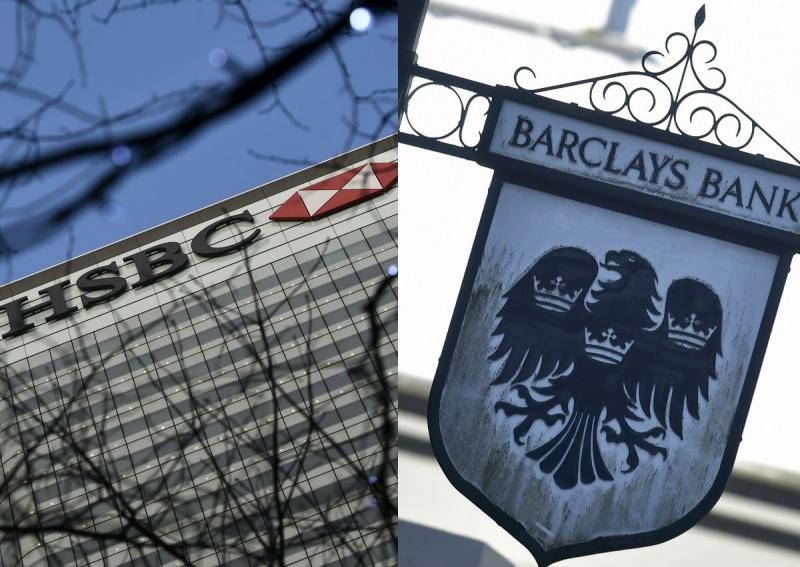 HSBC, the largest bank in the UK, has dispelled talk that it is relocating its headquarters out of London after the shocking results of the Brexit referendum.

At a conference, HSBC chairman Douglas Flint said that HSBC was planning on keeping its headquarters in the UK.

In February, the bank announced that it decided to keep its London HQ after a 10-month discussion on weather it should move to other cities such as New York and Hong Kong.

"We said at the time we made the decision that we'd taken that [a Brexit] into consideration and that in the event of this outcome we would not call for that to be revisited," Mr Flint was quoted as saying by Financial Times.

On Thursday (June 30), BBC reported that Barclays' CEO said the bank had no plans to relocate amidst talk that large numbers of staff could be moved to other European financial hubs.

Jes Staley reportedly told the BBC that he "had no plans to pick up and move people from one location to another".