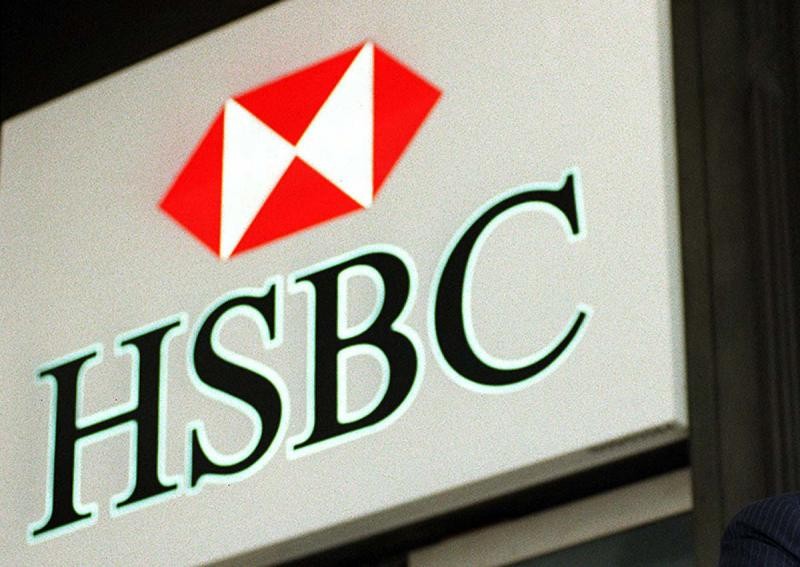 LONDON - HSBC Holdings is proposing to revamp its pay policy for executive directors in response to shareholder concerns about how much they earn following a sharp drop in the bank's share price and worries it may struggle to maintain its current dividend.

Europe's biggest bank is proposing to reduce the amount of cash given to executive directors in lieu of a pension from 50 per cent to 30 per cent of their base salary, and make long-term incentives subject to a three year forward-looking performance period, in line with other FTSE companies.

The new policy will lower the maximum amount its executive directors could earn by 7 per cent, the bank said. "We had expected that the Remuneration Policy you approved back in 2014 would not need to be refreshed until it expired next year,"Chairman Douglas Flint told shareholders in London on Friday.

"However, regulatory changes as well as responding to shareholder feedback have caused us to make some revisions to this", he said.

The overhaul of HSBC's pay plans follow investor revolts at the annual meetings of BP and Anglo American over their proposed remuneration policies.

HSBC also said it could be forced to restructure its wholesale operations in the UK if Britain voted to leave the European Union in this summer's referendum.