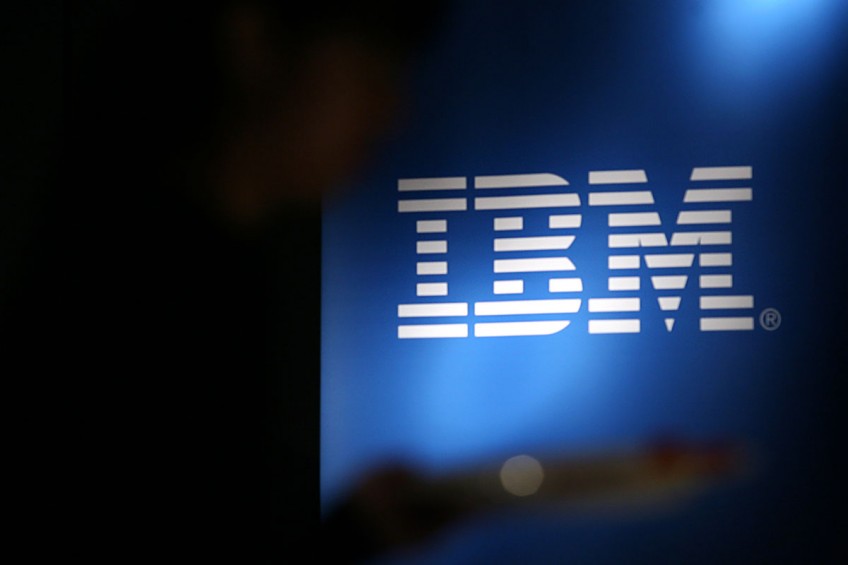 In order to unlock the billion-dollar government procurement market, IBM Corp will allow the government access to its software codes, a senior executive said on Thursday. The company is the first overseas tech major to publicly announce such a move.

IBM agreed to let the Ministry of Industry and Information Technology and its certified institutes to examine IBM products in a "cleanroom" to make sure they fit national information security policies, said Steve Mills, senior vice-president of IBM software and systems unit.

He did not specify if all the products the company sells in China will submit to the examination.

Charlie Dai, principal analyst at Forrester Research Inc, said the move demonstrated the collaborative attitude of IBM to work with Chinese government and help in the digital transformation for Chinese companies.

"It also shows that IBM is under pressure to sustain its business growth in China, addressing the security concerns of Chinese government and ecosystem expansion are two critical steps," Dai said.

China is on full alert about information security threats since former US National Security Agency contractor Edward Snowden unveiled massive surveillance schemes carried out by the US government.

Information technology products purchased by government bodies and State-owned enterprises all come under the category of government procurement sector.Industry regulators are vetting all the items for possible security vulnerabilities.