If an artist is a molester, is his art less beautiful? 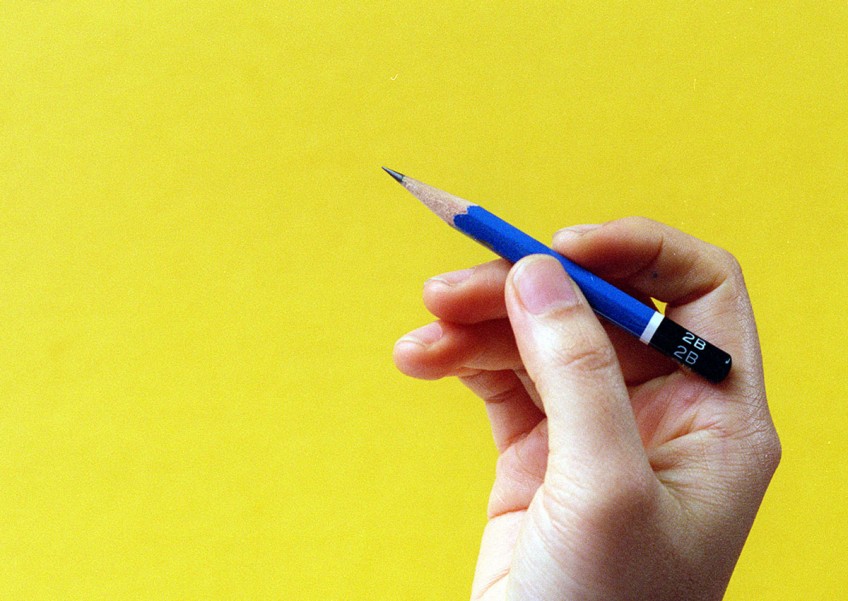 A writer I passionately adored as a feminist, conservationist and paragon of early 20th-century womanhood has turned out to be a racist and white supremacist.

Gene Stratton-Porter is 91 years dead but the vitriol she spouted about the inferior Asian races in her novel, A Daughter Of The Land (1918), which I only recently read, remains potent enough to scar my previously whole-hearted endorsement of her work.

Writers and artists should not be considered spokesmen for moral authority, but when one breaches the boundaries of what is acceptable, I wrestle with self-hatred over seeing beauty and value in her work.

The morality of appreciating a morally questionable artist's work is not a new dilemma. Many who enjoyed The Cosby Show on TV now grapple with the fact that comedian Bill Cosby stands accused of multiple sexual assaults.

Similarly, every time Woody Allen makes a new movie, there is soul- searching on whether to watch the work of a director accused in the 1990s of child abuse involving his then seven-year-old adopted daughter Dylan with actress Mia Farrow.

Creative types court controversy and some deeds are easier to overlook than others.

Lord Byron left a trail of broken hearts and marriages behind him as well as some of the best poetry produced in 19th-century England, a feat repeated in painting and sculpture and bitter lovers by artist Pablo Picasso in the 20th century; novelist Gabriel Garcia Marquez was a long-time friend of Cuban leader Fidel Castro even though Castro's government reportedly executed one of Marquez's friends for treason.

Yet each of these men transformed art, creating work that still brings a fresh breath of the elusive perfume of beauty to the beholder.

As do some of Woody Allen's films, even when considered alongside a powerful open letter written last year by Dylan, bringing up the abuse allegations after the director received an award for lifetime achievement at the Golden Globes.

GQ columnist Andrew Corsello was so torn after reading the letter that he wrote about discussing his moral dilemma with his 11-year-old son.

He asked the boy whether his opinion of a beautiful painting would change after learning that the painting was done by Adolf Hitler.

Yes, the boy replied. Because the painting wasn't beautiful until I looked at it.

Idols having feet of clay is one thing, feet of filth is another.

If we demand that people stop using paper products from a company implicated in Indonesian forest fires and the attendant choking haze that has blanketed Singapore for months, why then should we not hold the work of artists equally responsible for the creators' actions?

Because what the 11-year-old boy did not realise then is that a painting does not have to be seen to be beautiful.

Because art by definition has beauty, significance and exists without needing an audience.

The prehistoric cave paintings of Lascaux, France, lay undiscovered for centuries until 1940, the power and beauty of the lines and pigments undiminished by the lack of recognition.

If by some scientific trick we were to discover that the painter was perhaps a murderer, that would not change the historic and artistic value of the multiple renderings of bison, stags and prehistoric horses that shed light on what the world looked like in times not even remembered in legend.

Just as my recent discovery of Stratton-Porter's racist tendencies does not take away from the fact that her wildlife photography and writing ignited early interest in conservation and feminism, leading to at least one school being named after her and her old home being designated a historic site in Indiana.

Has my opinion of her earlier work changed with my new knowledge?

I re-read the two books of hers I grew up loving: Freckles (1904) and A Girl Of The Limberlost (1909). Both are romances in the oldest sense of the word, dramas set among the lumber camps of Indiana and in an America slowly moving away from pioneer log cabins and farming, towards bustling cities and mechanisation.

I note a few shades of the ugly tendency towards racism which appeared so prominently in her later novel, but these dark patches are drowned out by the brilliant strokes of adventure, by the fearless female characters who insist on braving life's dangers along with men, for the seductive word paintings of the swampy forestland that seduce, reward and kill those who wrest their living from her.

We can appreciate art even if we revile the artist.

Art exists in a universe of its own, artists are subject to the laws and judgments of this one.

The decision I make is to judge the art.

There are courts to do the rest.