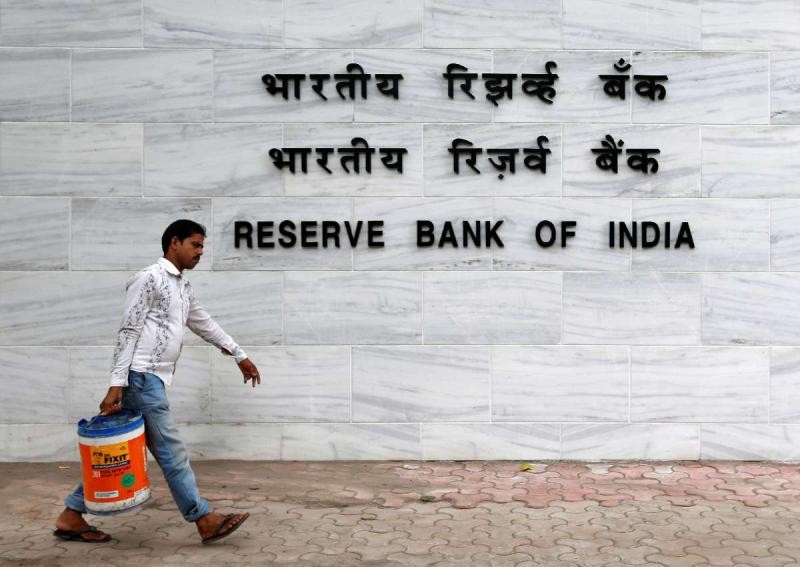 NEW DELHI - The Indian government has narrowed its list of candidates to become the next governor of the Reserve Bank of India to four, a senior official told Reuters, as it set in motion the process of naming a new Monetary Policy Committee (MPC).

The moves seek to ensure policy continuity and reassure domestic and global investors after RBI chief Raghuram Rajan shocked markets 10 days ago by announcing he would not seek reappointment in September.

Rajan, 53, had been accorded rock-star status by markets for defusing a currency crisis, lowering inflation and winning parliament's approval to set up the MPC which will set interest rates.

Yet the former IMF chief economist had come under attack from right wingers in Prime Minister Narendra Modi's ruling party, with friends and colleagues saying this contributed to his decision to make an early exit.

Modi put down detractors who had cast doubt on Rajan's loyalty: "Raghuram Rajan's patriotism is no less than any of ours," he told Times Now news TV in an interview, saying his experience of working with Rajan had been good.

None has commented, though media have reported Bhattacharya may get a one-year extension in her current job.

Analysts said a lack of transparency over the selection process was a worry, and it would be important to ensure Rajan's successor is strong enough to uphold the RBI's autonomy. "For the continued credibility of a strong and autonomous institution like the RBI, I hope the next governor is someone independent like Rajan, and not more pliable to the government,"said Shumita Sharma Deveshwar, co-head of India research at Trusted Sources, a macro advisory firm.

The official, and another from Modi's office, said Rajan should join the search panel to appoint three external members of the new six-member MPC. This process was kicked off on Monday by the notification of changes to the act governing the RBI that were recently passed by parliament.

The objective was to ensure that the MPC is constituted as soon as possible, before the appointment of Rajan's successor, both officials said, speaking on condition of anonymity due to the sensitivity of the matter. "We are very hopeful the present governor will be a member of this search committee," the first official said, adding that if all goes well the new panel would be formed by Aug. 1.

If that timetable holds, it would mean the MPC will be in place for the last policy meeting chaired by Rajan in August.

It would be desirable if Rajan is on the selection committee"given his international experience and the fact that the new monetary policy framework became operational under his intellectual leadership", said Rupa Rege Nitsure, group chief economist at L&T Financial Services in Mumbai.

Swamy memorably described Rajan as "mentally not fully Indian" in an open letter to Modi, demanding the governor's immediate termination. He was venting views widely held in the Hindu-nationalist umbrella group, the Rashtriya Swayamsevak Sangh, to which Modi's party is affiliated.

A senior RSS source expressed support for the slate of candidates, however, indicating the group would prefer a more low-profile, Indian-educated governor than the outspoken Rajan but was not bent on forcing a more radical policy shift.

Under the finance bill passed this year, three members of the MPC would be RBI insiders, headed by the governor who would have the casting vote in the event of a 3-3 split.

Three external members would be chosen by a search committee comprising Modi's cabinet secretary, the RBI governor, a top finance ministry bureaucrat and three outside experts chosen by the government.

The RBI said it was not in a position to comment.