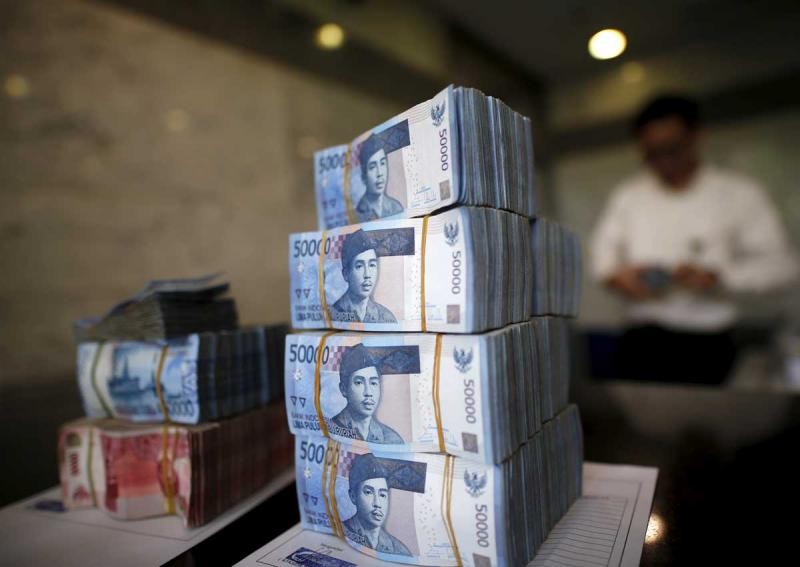 JAKARTA - Indonesia has opened a string of new sectors to foreign businesses to attract more investment and help pull Southeast Asia's biggest economy out of a slowdown, an official said Tuesday.

Restrictions have been eased on investing in host of industries from tourism and agriculture to transportation and entertainment.

Foreign firms are allowed to own different shares in businesses depending on the sector, according to the new regulation.

Overseas companies seeking to operate in Indonesia had long complained of rising protectionism pushed by nationalist politicians and domestic firms worried about losing out to foreign competitors.

Peter Fanning, chairman of the International Business Chamber in Jakarta, said the changes were positive but cautioned more still needed to be done.

"I think it's a move in the right direction," he said.

The changes were made through alterations to the Negative Investment List, which bans foreign companies from operating in certain sectors.

The move was first announced by President Joko Widodo in February but the new regulation came into force on May 18, presidential spokesman Ari Dwipayana confirmed. The new list was posted on a government website on Tuesday.

The move comes as Indonesia is seeking new ways to boost its economy which grew at its slowest pace for six years in 2015.

It has been hard hit by a slowdown in demand for its key commodities exports, particularly from powerhouse China, as well as falling prices.

The central bank has cut interest rates three times this year in an attempt to encourage lenders to give out more loans and spur growth.