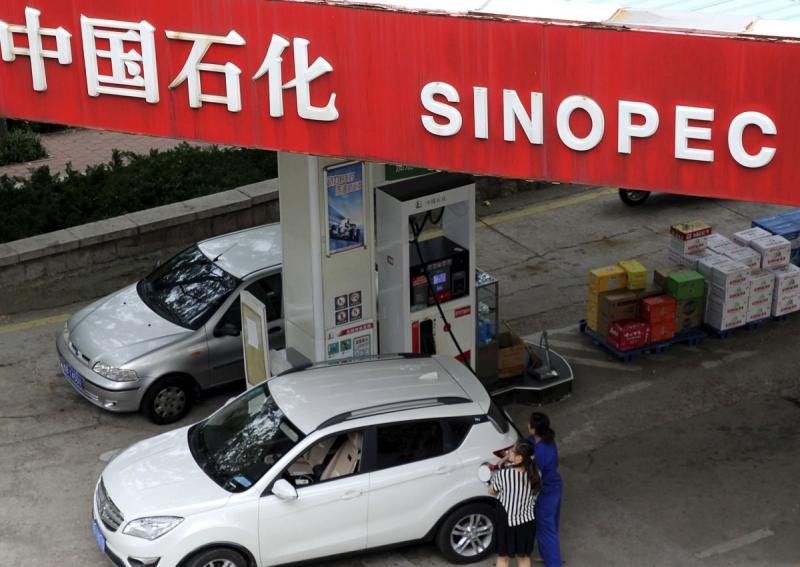 JAKARTA - Indonesian police said on Tuesday Interpol has issued red notices, the closest to an international arrest warrant, for three Chinese executives suspected of fraud linked to a more than US$800 million (S$1.12 billion) Sinopec oil terminal development in Indonesia.

China Petroleum and Chemical Corp, or Sinopec, is the second major Chinese state oil firm in less than three years to find staff facing allegations of corruption in Indonesia, where the resources sector is riddled with graft and legal and contractual uncertainty.

Indonesian authorities filed a request for Interpol assistance on Feb. 21 regarding the three executives, suspects in the alleged embezzlement of an undisclosed sum of money from the West Point Terminal project, Amar said. He identified the three as West Point Terminal finance director Zhang Jun, chief executive Feng Zhigang and chairman Ye Zhijun.

A Sinopec spokesman declined to comment. Reuters has not yet been able to find telephone numbers or email addresses for the three executives, so has been unable to contact them for comment.

Chinese Foreign Ministry spokeswoman Hua Chunying said she had seen reports about the red notices, but was not aware of specifics.

Interpol's General Secretariat press office said in an emailed response to questions on the matter that it did not"comment on specific cases or individuals except in special circumstances".

Indonesia, an archipelago of some 250 million people rich in resources, is routinely ranked by watchdog Transparency International as one of the world's most corrupt countries.

Former Indonesian energy minister Jero Wacik is serving an eight-year prison term for involvement in extortion and kickbacks worth about US$840,000.

The red notices were issued because the three executives had left the country and "not cooperated" with local police investigations, Djamaris said. The police's Amar did not confirm this.

The West Point Terminal was touted to be Southeast Asia's largest and was initially expected to be operational by mid-2016, but has faced a series of setbacks including a lawsuit filed by Indonesian shareholders in November.

The project in Indonesia's Batam free trade zone to the south of Singapore is 95-percent owned by Sinopec Kantons Holdings, a subsidiary of Sinopec .

Sinopec Kantons bought into the project in January 2012, aiming to develop a 2.6 million-tonne storage facility worth more than US$800 million.

The project was delayed by several years due to slow demand for tank space, Reuters reported. An official at Indonesia's energy ministry said the downstream operations permit for the West Point Terminal expired in late 2014.

Sinopec's only other Indonesian asset is an 18-percent stake in Chevron's deep water project, bought in 2010.

Sinopec Kantons, which is one of Sinopec's smallest subsidiaries, was not immediately available for comment.