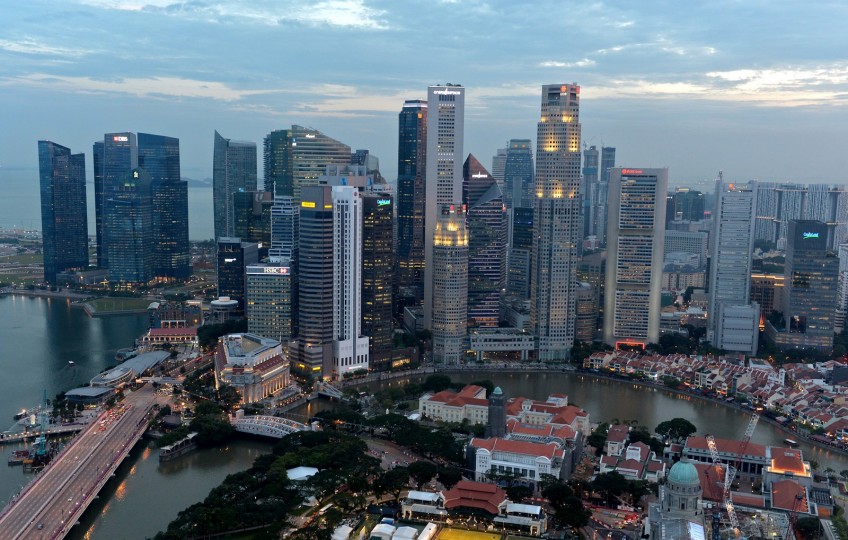 SINGAPORE - Singapore's wealth management industry is likely to suffer a bad dent as rich Indonesians move some money back home to take advantage of a tax amnesty, but the exodus of funds isn't going to be as big as Jakarta is predicting.

Around US$200 billion (S$272.09 billion) of Indonesian money that may not have been declared to the tax authorities in Jakarta has been squirreled away in Singapore, according to private banking sources. It is a huge portion of the approximately US$470 billion of assets under management by private banks in the financial hub.

Consultants, lawyers and bankers closely involved with the industry expect roughly US$30 billion to go to Indonesia under the amnesty, which was launched last week and allows all past evasion sins to be forgiven upon the payment of up to 5 per cent tax on the money.

This is below the US$76 billion projected by the Indonesian government and the US$42 billion forecast by its central bank.

At the Monetary Authority of Singapore's annual news conference on Monday, its managing director Ravi Menon said he doesn't expect big outflows of funds, and he stressed that the city won't be taking any particular action to stem any such transfers.

Still, government revenue from taxing US$30 billion could still be as much as three times higher than the money recouped during a previous Indonesian tax amnesty in 2008, which only pulled in about US$500 million in tax.

One of the key reasons for this is that Singapore is becoming a less hospitable place to avoid tax authorities and other arms of government around the world, and there is an increasing likelihood that the Indonesian government will learn more about funds parked in the city anyway.

That is because of increasing pressure on Singapore's banks to crack down on laundering of money that is the result of corruption or other illegal acts, and to be more transparent about who they do business with. There is also a global push for more co-operation to avoid tax evasion, especially after the release of the Panama Papers showing the use of offshore shelters by government officials, businessmen and other prominent individuals around the world.

The use of Singapore banks by key players in the alleged theft of billions of dollars from the Malaysian government fund 1MDB, highlighted by the US government's move last week to freeze assets bought with the money, has only added to the pressure.

"The difference between this and other tax amnesties is that ... there's a big risk that all the information is shared with tax authorities," said Dustin Daugherty, an associate for ASEAN Business Intelligence at Dezan Shira & Associates, a consultancy firm for foreign investors.

"Because of the timing we might see a bigger impact than normal ... We expect 10-15 per cent, which should still be considered a success." A Singapore-based private banker and a lawyer, both of whom declined to be named, also estimated around 15 per cent of the money might move back home, based on feedback from their clients.

Still, while the prospect of paying a small amount to remove the possibility of being hit by big tax evasion charges is enticing, some of the amnesty rules make it unappealing for many.

The main hurdle, private bankers say, is a requirement that the money be kept in Indonesia for at least three years once the amnesty is granted.

This exposes those moving the money to Indonesia to the gyrations of the Indonesian rupiah, which has dropped more than 20 per cent against the US dollar in the past three years.

Also, the money can only be invested in a list of assets drafted by the government. This includes government bonds, bonds issues by state-owned companies and real estate. "Getting stuck there for three years is a big concern," said Chris Woo, tax leader at consultants PwC Singapore.

"Moving money back to Indonesia comes with some peace of mind, but can come at a tremendous cost as well."

Furthermore, clients are hesitant because the amnesty rates apply only to historical tax liabilities. Any new income will be taxed at higher rates than in Singapore - for example, the top income rate for individuals in Singapore is 22 per cent for income of S$320,000 while in Indonesia it is 30 per cent for an income of 500 million rupiah.