Intel to slash up to 12,000 jobs worldwide in restructuring 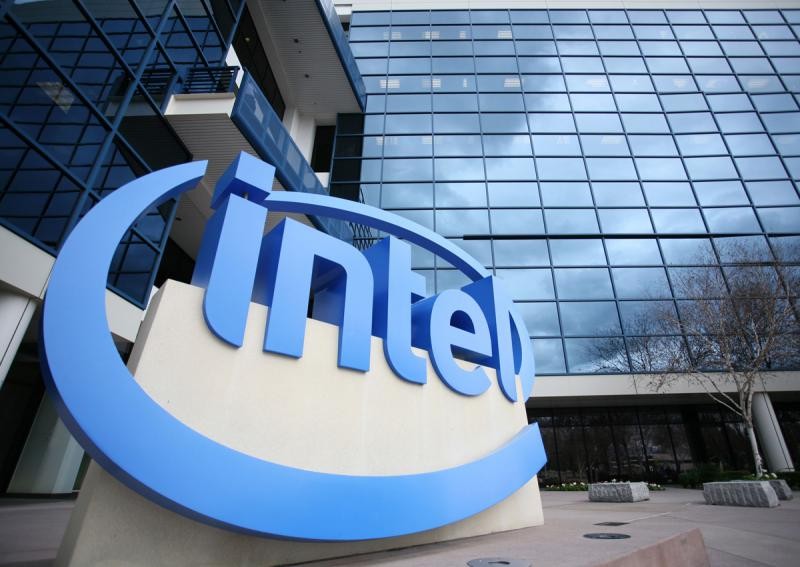 SAN FRANCISCO - Intel will cut up to 12,000 jobs worldwide as it seeks to shake up its business to reduce dependence on the slumping personal computer market, the US tech giant said on Tuesday (April 19).

Known as the leading PC chip-maker, Intel has in recent years been looking to shift to mobile and emerging technologies such as health care, wearables and other connected devices.

The restructuring will eliminate about 11 per cent of the Intel workforce by mid-2017 and aims to "accelerate evolution from a PC company to one that powers the cloud and billions of smart, connected computing devices," the California group said in a statement.

"It is not a surprise," NPD analyst Stephen Baker said of the job cuts at the California chip titan, which was founded in 1968. "For everybody who has made their bed in old tech, trying to lie in it is pretty uncomfortable right now."

Intel shares fell more than two per cent in after-hours trade on the news to US$30.90.

"Our results over the last year demonstrate a strategy that is working and a solid foundation for growth," said chief executive Brian Krzanich. "The opportunity now is to accelerate this momentum and build on our strengths."

Intel made the announcement as it reported a modest three percent rise in first-quarter profit to US$2.0 billion, with revenues growing seven percent to US$13.7 billion.

"Our first-quarter results tell the story of Intel's ongoing strategic transformation, which is progressing well and will accelerate in 2016," Mr Krzanich said.

Intel will be increasing investments in key growth areas, which include the range of smart home and other connected devices known as the "Internet of Things," as well as its data centers and computer memory operation.

Mr Krzanich has spoken frequently about the shift in computing, and laid out his vision more than a year ago, telling the Consumer Electronics Show that the industry would be "unleashed" by wearables.

"So computing becomes unwired, and everything becomes smart and connected," he said at the time.

Intel said the job cuts will come from "a combination of voluntary and involuntary departures," and a re-evaluation of its global operations.

Intel will set aside US$1.2 billion to cover the costs of the job reductions, and expects the programme to save US$750 million this year and US$1.4 billion by mid-2017.

The company said chief financial officer Stacy Smith would "transition to a new role leading sales, manufacturing and operations once his successor is in place."

Sales of personal computers slid for the sixth consecutive quarter at the start of 2016, falling to levels not seen since 2007, market trackers reported last week.

Analysts are also anticipating a relatively weak environment for PC sales during the first half of this year because businesses are still testing switching to machines powered by the latest Windows 10 software.

New households are not adopting PCs like they used to, especially in emerging markets, where smartphones are often preferred for online access, Gartner analysts said.

However, analysts expect to see some rebound in PC sales later this year as part of a "Windows 10 refresh" movement.