The interesting history of desserts 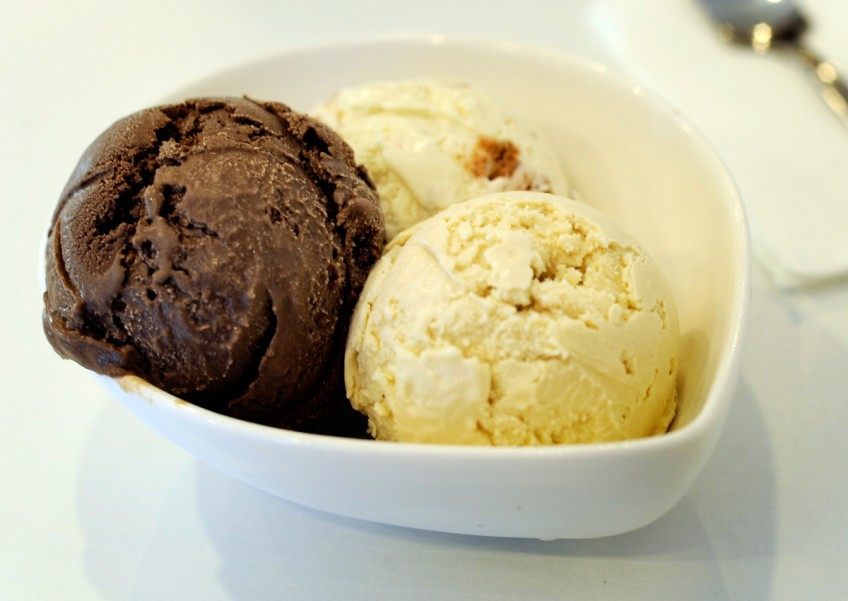 You don't have to be a history buff to be intrigued by the history of desserts. The internet is chock full of mouth-watering dessert recipes that sate our cravings, but did you ever stop and wonder just where these desserts came from? Skyscanner has done the legwork for you by researching the sometimes fuzzy historical trail of some of the world's most popular desserts.

That cheesecake beckoning you from the display case goes back further than you think. How far back? Some believe that cheesecakes were first made on a Greek Island called Samos in 2,000 BC. These were later served to Olympians in 776 BC. Cheesecake is such a beloved dessert, who doesn't believe it could fuel your power to win a sport?

It was, and still is, a popular dish in Greece. The Romans are believed to have exported the tasty treat to other regions of their empire after conquering Greece. In each European state, the cheesecake was adapted to ingredients that were native to each locality.

It was then brought over by immigrants to the United States where it was further revolutionised by the accidental invention of cream cheese, giving us what we now know as the New York Cheesecake. The rest is history.

Each of us now have our own take on the best way to make this dessert, including adventurous ingredients such as blue cheese, chillies, and even tofu.

The origin of ice cream dates back to 200 BC when people in China mixed rice with milk and froze it using snow. This recipe is said to have made its way to Europe courtesy of that intrepid explorer Marco Polo, who brought back the recipe for ice cream from China to Italy, along with noodles and exotic tales of the Orient.

Back in the day, ice cream was a luxury for the rich and royalty who could afford to have servants collect ice for them.

It wasn't until the late 17th century when the general public was able to get a taste of ice cream at Cafe Procope, the original hipster cafe.

Until the 1800s, ice cream was only for special occasions, because refrigeration hadn't yet been invented. People would have ice cut from lakes and use them as freezers, insulated with straw, assuming that they had access to cold places where ice was found (unlike here in sunny Singapore!)

In 1930s, fridge tech spread, and customers started finding the icy treat at their local supermarkets. The Second World War popularised this dessert as it boosted troop morale, and even now a simple ice cream cone has the power to turn bad days around.

The history of this ubiquitous dessert is actually quite complicated as the name "pudding" has been used for several different types of food. There's Christmas Pudding, Steak & Kidney Pudding, Black Pudding, Sticky Toffee Pudding, just to name a few.

The British claim sweet puddings as part of their culinary heritage - however, the original recipe was a savoury dish which included lots of meat. From the 17th century, sweet English pudding recipes began to appear, and by the latter half of the 18th century, traditional pudding no longer included meat.

From its humble beginnings of what was basically a boiled sausage, throughout time, it has evolved to become a mainstay dessert at Christmas dinners. You've come a long way, baby!

You haven't had a complete Italian meal without a slice of tiramisu. Tiramisu is Italian for "pick-me-up" because of its highly stimulating ingredients which include caffeine from espresso coffee.

This familiar dessert needs no further introduction, but did you know that it is a relatively recent invention? It is believed to have been made in the 1960s in the region of Veneto, at a restaurant by the name of Le Beccherie in Treviso.

Its origins have been hotly debated, however. There is also a legend that involves the invention of tiramisu in the late 16th century in Tuscany, while another postulates that tiramisu was eaten by lovers at night to give them more energy.

Several variations of this dessert exists, but each one is so good, it's best to try them all!

Cakes are practically synonymous with the word dessert, and are popularised throughout the world in thousands of shapes and flavours to delight every imaginable palate. So, where did our favourite birthday treat come from?

The story of cake begins with the cultivation of flour. The first culture that demonstrated advanced baking skills were the ancient Egyptians, one of the world's earliest civilizations. However, these cakes were closer to bread in texture, and were sweetened by honey instead of sugar.

Cake is one of the ways we show someone we care, but back in the day, cakes played an integral role in ancient beliefs and superstition, such as being offerings to gods and spirits.

No matter the kind of cake or its origins however, it is undeniable that cake is one of the most important desserts in our lives today.