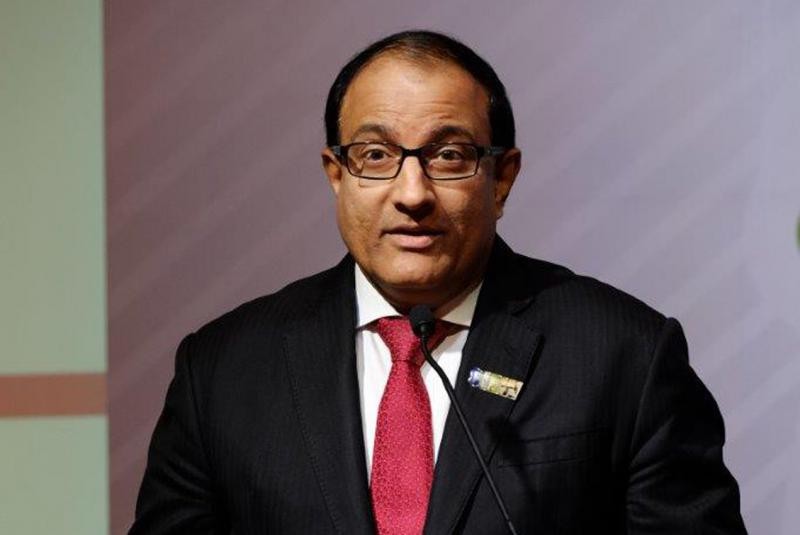 Following appointment changes at the Finance Ministry, changes will also be made to the Committee on the Future Economy (CFE) as Heng Swee Keat - head of both the ministry and the panel - remains in hospital. In a statement released on Monday evening, the Prime Minister's Office (PMO) said that Minister for Industry S Iswaran will now be the 30-member CFE's co-chair. He was previously deputy chairman.

Minister in the Prime Minister's Office Chan Chun Sing will be appointed as the committee's deputy chairman.

The appointments are with immediate effect, said the PMO. The 30-member CFE is a high-level committee tasked with charting Singapore's next phase of economic transition. The committee is slated to conclude its work at the end of this year.

Mr Heng, who is also Finance Minister, collapsed at a Cabinet meeting last Thursday afternoon from a stroke, and was sent to Tan Tock Seng Hospital. The stroke was caused by an aneurysm, which is a localised weakening of a blood vessel.

On Friday, Prime Minister Lee Hsien Loong said that Mr Heng, 54, will remain in the intensive care unit "for some time".

"While Mr Heng's recovery is expected to take some time, the CFE's work has to go on, and having Mr Iswaran as co-chair will give it a pair of additional steady hands," Singapore Business Federation chairman Teo Siong Seng, who is also a CFE member, told The Business Times.

Also noting that the appointment of Mr Iswaran as co-chair indicates that Mr Heng's recovery will take a while, Singapore Management University law don Eugene Tan said that Singapore has enough leaders to stand in when unexpected circumstances arise.

"At this point in time, it does seem that there is sufficient depth in the Cabinet for people to stand in for Minister Heng... For now, the government's intent is to have the CFE continue to work on what the future economy would entail," he said.

This article was first published on May 17, 2016.
Get The Business Times for more stories.