It's England versus Germany... in Singapore 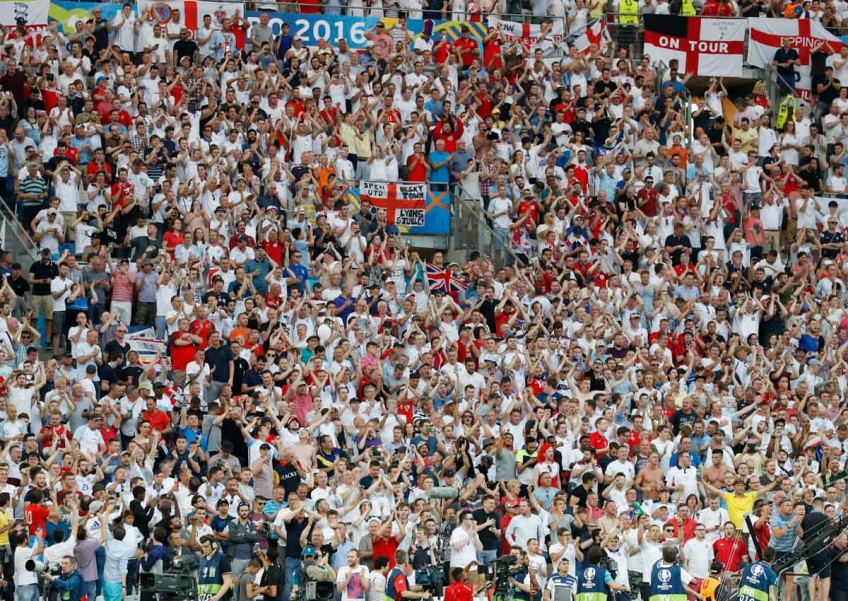 The England and Germany stars of the 1990s are set to renew their rivalry in Singapore in November.
Reuters

Fifty years ago, one of the most famous goals in football history separated the two nations in the World Cup final.

In 1996, the penalty-kick roulette was repeated again, as hosts England lost to Germany at the semi-finals of the European Championship.

In four months' time, the historic football rivalry between England and Germany will come alive again - this time, at Singapore's very own National Stadium at Kallang.

The game will be held on the 50th anniversary of the 1966 World Cup final, where hosts England beat then West Germany 4-2 after extra time.

In one of the most iconic football matches in history, Geoff Hurst became the first, and still only player to score a hat-trick in a World Cup final, with debate still raging among both camps over whether his second strike had crossed the line.

While the full line-ups of both teams have yet to be confirmed, organisers yesterday named five players on each side who are pencilled in to play.

All five have history with Germany.

Sheringham, McManaman and Anderton all played in England's loss on penalties to Germany in the 1996 European Championship semi-finals.

Walker was on the team that pushed Germany all the way to penalties six years earlier, at the 1990 World Cup, only to falter in a shoot-out as well.

Heskey tasted victory against the deadly rivals, when he scored one and set up another in England's famous 5-1 hammering of the Germans in a World Cup qualifying match in Munich in 2001.

Said Sheringham: "Representing England is always a great honour and my games with the team have all been so memorable.

"It's a brilliant opportunity for us to get together and play for England again, especially against such a great team like Germany.

"I'm really looking forward to it."

The Germans hardly lack stardust themselves.

Lothar Matthaeus, with a record 150 caps for his country, is set to be the first Fifa World Player of the Year to strut his stuff at the National Stadium, which was reopened in mid-2014.

One of Hamann's most memorable moments in a German shirt was a stunning winner from 32 metres, which helped his country overcome England 1-0 at Wembley in a World Cup qualifier in 2000.

A former columnist with The New Paper, Hamann, who has featured regularly in exhibition matches here over the years, said: "It's always fantastic to come back and hopefully I can be of even more advantage to the team, given my previous experiences in Singapore.

"I can't wait to be on the pitch again and face off against Steve (McManaman), instead of playing alongside him at the National Stadium."

Local fans packed the 7,500-capacity Jalan Besar Stadium in 2014 to watch the Liverpool beat an ex-Singapore international side 3-1, and last year, 27,000 turned up to watch Liverpool beat Manchester United 2-0 at the National Stadium.

Steve Black, chief executive officer of Masters Football Asia, said: "We are very grateful to have achieved such success in Singapore and we're always looking at ways to up the ante and to create exciting content for football fans.

"Inspired by the recently concluded European Championship, we thought we would bring an internationally renowned football rivalry to the Singapore National Stadium to thank the public for the great support they have given us over the years."

This article was first published on July 15, 2016.
Get The New Paper for more stories.