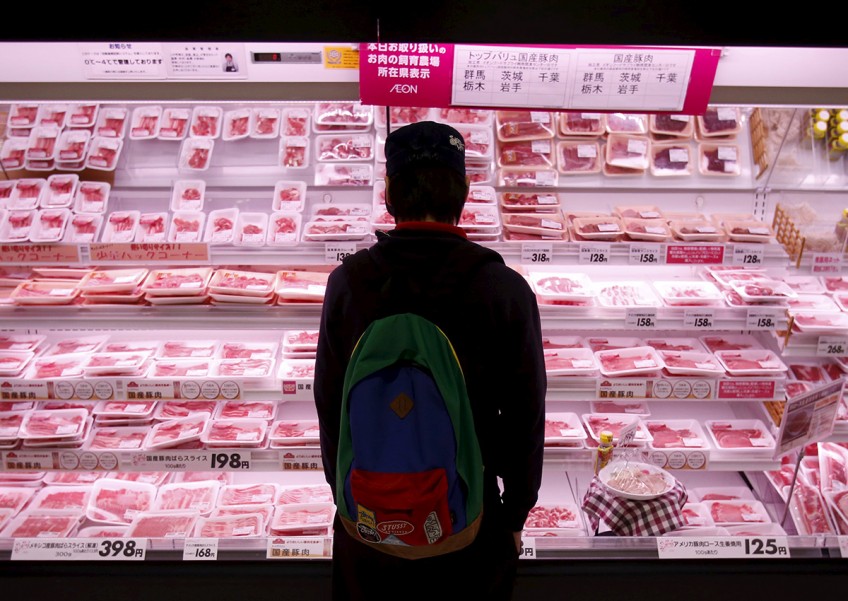 TOKYO - Japan pressed Singapore to ease its ban on Fukushima food imports, following the European Union's move to relax restrictions on imports from the area, according to media reports on Sunday.

Under the previous rule, the EU required all food products, excluding alcohol, from Fukushima prefecture to come with radiation inspection certification.

The EU continues to restrict the importation of items such as rice, mushrooms and some fishery products, however.

Singapore has banned imports of certain Fukushima products since 2011.

"I explained the EU's step to ease" its restriction, Moriyama told Japanese journalists in Singapore.

"I asked for easing of the restriction based on scientific evidence," Moriyama said, according to Jiji.

During the talks, Wong said Singapore "would take proactive steps by studying cases such as the EU's latest step," Moriyama told reporters.

Fukushima was a key agricultural area before the 2011 disaster, when a huge tsunami swamped reactors and sparked meltdowns, sending out plumes of radioactive material.

Thousands of people were evacuated and huge tracts of land were rendered unfarmable. The accident has left the Fukushima brand contaminated both domestically and internationally.

Tokyo has been encouraging countries across the globe to ease trade restriction on Japanese food products established after the Fukushima crisis.

At least 14 countries such as Australia and Thailand have abolished their restrictions on Japanese food imports, while dozens of nations continue to maintain select regulations, according to Kyodo News.