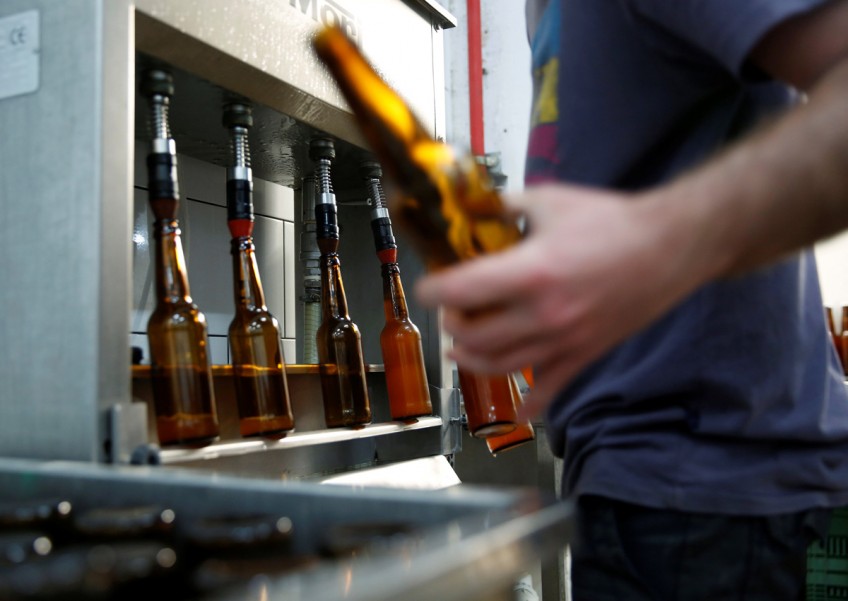 JERUSALEM - A Jerusalem brewery has produced a beer with a taste it says dates back to the time of Jesus.

The wheat from the strain was used in the Holy Land two millennia ago.

Beer brewer Itai Gutman, owner of Herzl Brewery, said: "I found this article about these guys at the Tel Aviv University that made the genome of the model of wheat, the same grain I used and just made a light bulb light up and I just contacted them and within a few days I had several kilogrammes of this material."

The Herzl brewery produced a 20l batch, drank mostly by Gutman and his friends.

There's a hint of honey and berries in the cloudy and flat suds... not what most people look for in a beer.

That may help explain why Judaism and Christianity's sacred beverage is wine. It's even featured in one of the New Testament miracles and the Last Supper.