Jonah Lomu made rugby a must-see 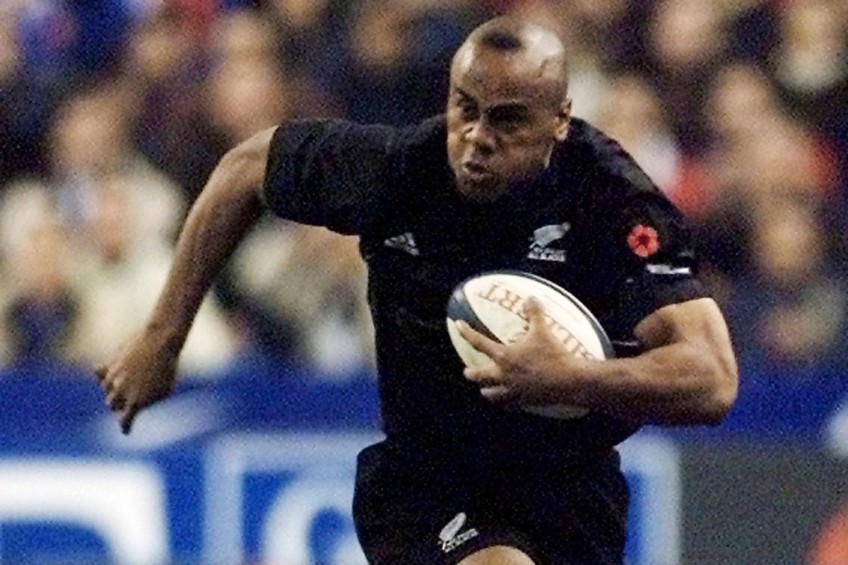 Yesterday morning, my sports-mad mum sighed sadly after I told her of his death at the young age of 40.

There have been players with more gifted hands and wingers who defended with greater enthusiasm but, on the front foot with ball in his grip, no rugby man combined Sherman power, Maserati speed and Nureyev balance like Jonah Lomu.

It was terrifyingly beautiful.

Rugby devastation was never like this and, suddenly, football's grand World Cup and the Olympics had a third member jostling for the biggest global audience in sport.

His hand-offs were like a car door sideswiping opponents aside, his side-steps were wolf-whistle sweet and, when those log-legs started high-stepping, the tryline waited in bated breath.

He scored four tries in the semi-final and the first is officially ranked as the greatest in the history of the World Cup.

Scything through the English midfield, stumbling near the end, Lomu knows there's only one way past Mike Catt, and ploughs straight through him.

It was an individual display of power, speed and balance in harmony that had never been seen before.

In the final, South Africa decided they could only stop Lomu by throwing a gang of Springboks at him.

Inspired by Nelson Mandela they did and, in the end, a compelling final was decided by a Joel Stransky drop goal in extra time.

A nation turned into a rainbow in celebration, Lomu and the heavily favoured All Blacks were distraught but, at just 19, many felt the most potent winger the game had seen would eventually lift the World Cup.

But nephrotic syndrome had already infiltrated his kidneys and Lomu retired in 2002 at the age of 27.

Imagine what I could have done healthy, he once said.

He could have been a track star or a decathlon champion, his 100m was once timed at 10.80sec.

Built like a Redwood, he made us all gape in awe when he was in full flow on the pitch, he never was embroiled in controversy.

A gentle man, they all say.

An inspiration, so many stars of today have said.

South Africa will always have a place in her heart for him.

A sport, awash with millions today and peppered with million-dollar players, forever owe him.

My mum and dad missed out on the magic of rugby, until Jonah Lomu lit the flame for them, and for so many others around the world.

This article was first published on November 19, 2015.
Get The New Paper for more stories.