JPMorgan to raise minimum wage for 18,000 US workers 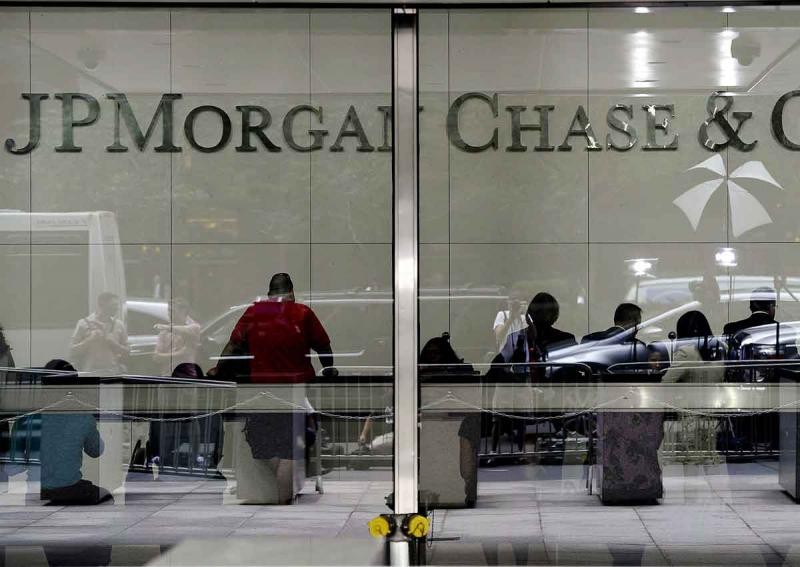 NEW YORK - JPMorgan Chase & Co Inc said on Tuesday it will raise the minimum wage for 18,000 US employees over three years, a decision that follows political pressure and moves by some states to raise pay for low-level workers.

The wage increase at the United States' largest bank will be from a current floor of $10.15 (S$13.70) an hour to a range of $12 to $16.50 an hour, Chief Executive Jamie Dimon wrote in an op-ed article in the New York Times. "It is true that too many people are not getting a fair opportunity to get ahead," said Dimon, who received $27 million in compensation for 2015. "We must find ways to help them move up the economic ladder." (http://nyti.ms/29LmNy6) The widening gap between pay for entry-level workers and top corporate executives has become a political issue in the United States. Last week, Democrats moved toward calling for an increase in the national minimum wage in their 2016 party platform.

The current US federal minimum wage is $7.25 an hour. A movement called Fight for $15 has rallied protests among workers demanding a $15 an hour national minimum wage. California this year decided to raise its minimum wage to that level by 2023 and New York said it would eventually hike the wage to $15 an hour in New York City and surrounding areas.

Dimon said raises at the bank would vary depending on geographic and market factors.

The workers, who include many branch office tellers and customer service representatives, already receive benefits such as medical insurance worth an average of $11,000 a year, he said.

The pay rise comes as JPMorgan and other banks face pressure from investors to cut operating costs as low interest rates hold down revenue.

A tightening US labour market is also encouraging companies to increase pay with Starbucks this week announcing it would increase staff remuneration by between 5 per cent and 15 per cent. Starbucks' move came after employees accused the coffee chain of "extreme" cutbacks in work hours.