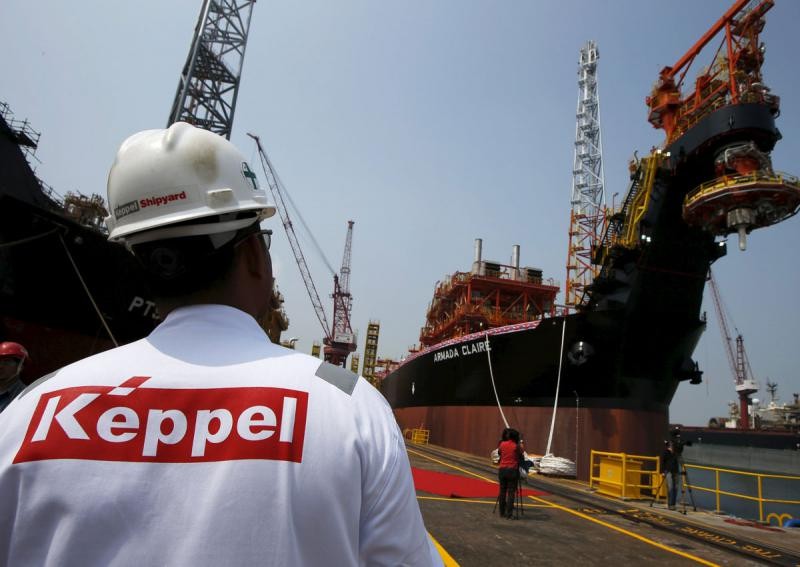 A company spokesman said in a statement on Monday: "Keppel FELS strongly refutes allegations made in the media regarding its involvement in the payment of bribes relating to Unaoil. Keppel has a code of conduct which prohibits, among others, bribery and corruption." Keppel FELS is a wholly owned subsidiary of Keppel Offshore & Marine, which in turn is fully owned by Keppel Corp.

The company's comments came in response to a report published last Wednesday by Australia's Fairfax Media and The Huffington Post linking it with Unaoil, an "obscure firm" that was said to have helped big multinational corporations win government contracts through millions of dollars in bribes.

Leaked confidential files - in what was believed to be the biggest leak in the history of the oil industry - reportedly indicated that some of the world's biggest corporations were part of the scheme.

An investigation into the scandal is said to have been launched by the authorities in the US, Britain, and Australia.

The probe, including the obtainment of thousands of leaked emails and documents belonging to the Ahsani family (which owns Unaoil), had taken Fairfax Media and The Huffington Post some six months; it was purportedly instigated by a coded advertisement in a French newspaper.

This article was first published on April 5, 2016.
Get The Business Times for more stories.