Korea-France Year to kick off in Paris 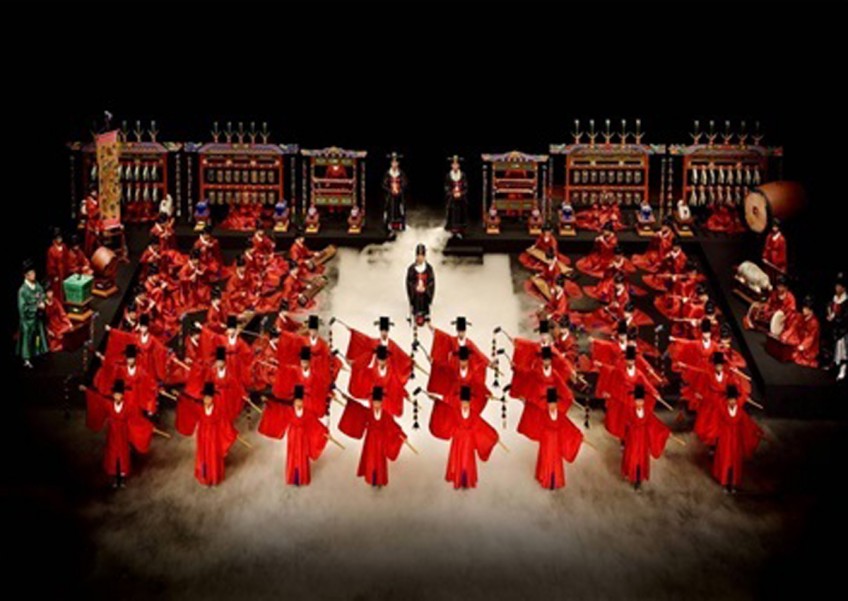 Korea and France will kick off their bilateral cultural event with artists and musicians performing Korea's royal Jongmyo Jeryeak musical rite at the Chaillot National Theater in Paris on Sept. 18.

The Ministry of Culture, Tourism and Sports said that the 2015-2016 Korea-France Bilateral Exchange is being organised to commemorate the 130th anniversary of diplomatic ties between the two sides next year.

The Korean Year in France under the 2015-2016 Bilateral Exchange will take place in various French cities, including Paris, Nantes, Lyon and Nice, and will run through August next year. The French Year in Korea will start four months later and will run throughout 2016.

Programs range from performances of Korea's modern and traditional music, such as pansori, jazz and electronic music, to exhibitions of Korean artists' visual artwork, fashion, design and photographs.