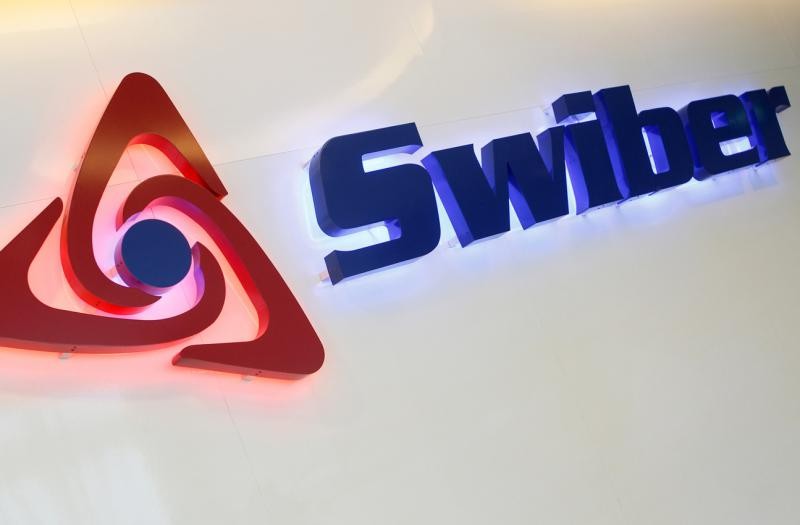 It is quite possible that the most shocking news from oil services firm Swiber Holdings - there were lots where that came from this week, leading to a climax on Thursday - was not that it has lost all hope to stay afloat and is Singapore's first high-profile victim of cheap oil.

But that in nearly the same vein, the once-loved but now beleaguered company disclosed that three executive directors - one of them long serving, even before its 2006 listing and its chief financial officer - have effectively abandoned ship and, get this, to "explore new opportunities".

Granted, Swiber's troubles were already well documented; a flood of letters of demand for it to pay up some US$26 million (S$35 million), cancellation of a big job, heavy debt pile, retrenchments and gaping losses had intuitively meant more bad news looms.

But no one saw the ten-pound hammer heading their way, least of all the unsuspecting shareholders of this small-cap offshore marine stock which plumbed to a record low of 10.9 Singapore cents before the trading halt on Wednesday.

Swiber's announcement early Thursday morning that it has filed an application to wind up the company followed by the ill-timed departure of its executives exactly on the same day leaves a bitter aftertaste - even for a company that has already lost brownie points earlier for perceived lapses in disclosing material information.

The company only just paid off bondholders; what went so wrong?

Sensing the bad vibes, SGX chief regulatory officer Tan Boon Gin stepped into the scene with a stark reminder that shareholders must be kept in the loop at all times and that it was closely monitoring Swiber's situation.

It didn't stop there - SGX will launch a thorough investigation into the developments at the firm, he said. Never mind the regulatory speak - SGX's patience appears to have run thin after several queries urging the firm for more disclosures.

Swiber, once a favoured stock that rewarded investors with dizzying returns and back in 2008, snagged a seat on Forbes' catalogue of Asia's "Best under a billion list", is not the only offshore company facing financial woes.

Budget cuts by oil firms for oil exploration and production have directly pinched the nerve of Swiber's offerings as an offshore construction and support services provider. But there are other highly-geared oil field services firms that have suffered several straight quarters of losses (think: Ezra Holdings).

Another favourite, Nam Cheong, an offshore-support vessels builder, made a sharp shift into the red with RM40 million (S$13.5 million) losses for the first quarter ended March from RM40 million profit due to an order cancellation.

Technics Oil and Gas and its unit were placed under judicial management after it faced a series of claims including from its landlord.

Many more of the over 50 oil and gas stocks on SGX are facing poor earnings visibility amid deep capex cuts.

According to Bloomberg, oil-related companies have S$1.4 billion of Singapore dollar bonds maturing through 2018, with S$325 million due by the end of the year. So far, sector players AusGroup Ltd and Otto Marine Ltd have started a process to loosen bond vows this year.

"I hope it's not the beginning of a bloodbath for the sector," says a worried investor.

An industry player said: "The sector is facing a ripple wave effect but it's not a tsunami - yet."

The market seems to have made up its mind. There was a rout in the small cap offshore stocks on Thursday. The Swiber episode calls for companies in similarly distressed state to be more circumspect about the signals they put out to the market and yes, of course, keep expectations grounded.

Winding up a company just two months after saying the company was "making headway in our turnaround effort by improving our operational performance . . . to capitalise on future bidding opportunities" is simply over-reaching.