Cold offices may be good for men, but not so much for women: Study

Your office's temperature apparently has everything to do with how you perform your job.

According to recent study in Germany, female employees are said to perform better at the workplace when the temperature is warmer, meanwhile men were found to be more productive when the office is set in a colder temperature.

Published in the journal PLOS One, the research examined 500 male and female who were asked to do several tasks, which included math and verbal duties, at different temperatures.

As quoted by The Guardian, the study concluded that employers may want to consider setting their mixed-gender office at a higher temperature to help boost productivity as the increase of women's performance was found to be much higher compared to men's decrease in performance in warmer temperature. 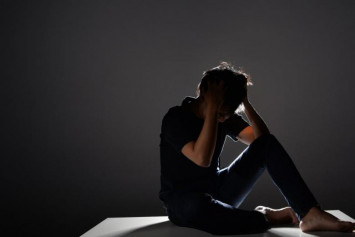 This is probably very good news for the ladies who often have to bury themselves in thick clothing to survive in their very cold office.