Wang Wenwen, a public relations employee at Beijing-based travel agency Qunar, said her company has seen continuous growth in recent years of people wanting to travel to Greece, especially among the younger generations.

She said the increasing number of nonstop flights between China and Greece was one of the driving factors behind the travel boom.

"It only takes 10 hours to fly from Beijing to Athens," she said.

"Young couples now choose Greece as a destination to take their wedding photos, which also contributes to the closer tourism ties." 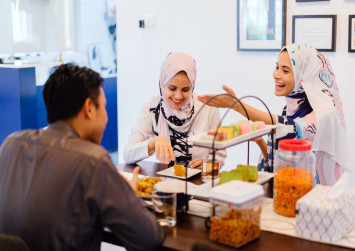 The island of Santorini, the Aegean Sea and the Acropolis in Athens are among the top attractions of Chinese travellers because of their romantic atmosphere and historic architecture, she said.

The company said people born in the 1980s and 1990s reserved the most tour packages to Greece - accounting respectively for 22 per cent and 21 per cent of total bookings.

Group travel remains the most popular choice for Chinese travellers, with tailored tours emerging as a new trend.

About 86 per cent of Trip.com Group's customers travelling to Greece did so in tour groups, while independent tours made up 5 per cent and customer-tailored tours constituted 9 per cent.

Read Also
From selfie to making sacrifices to travel: A look at the international globetrotters of Gen Z 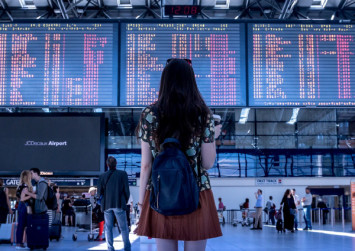 However, language barriers and some substandard facilities were barriers to further development of outbound tourism to Greece.

"For example, there are problems for travellers using water in Santorini and cellphone coverage is not available nationwide," said Zou Yu, director of European tourism at Trip.com Group.

"We hope that the facilities there can be improved to provide travellers a good experience."