How EMDR got a cancer patient through chemotherapy worry-free – in fact, she almost looked forward to sessions

Eye movement desensitisation and reprocessing (EMDR) is a form of therapy used for PTSD sufferers which links eye movements to how the brain process memories.

Priya Menon was on holiday in Bangalore, India, when she first noticed a lump on her right breast. Initially she ignored it, but by the time she returned to Hong Kong, the intensifying pain pushed her to see a doctor. A biopsy revealed the cause: at 42, Menon had tested positive for breast cancer.

“I’ve seen many cancer patients, so at that time I was thinking, oh god, cancer is like a death sentence, it’s the end of the world,” she says.

But two years later, having undergone eight rounds of chemotherapy, Menon has fully recovered – and the now 44-year-old Hong Kong resident says she felt no fear nor anxiety throughout the course of her treatment. That’s thanks to a form of therapy called eye movement desensitisation and reprocessing (EMDR), which she says aided her recovery journey. 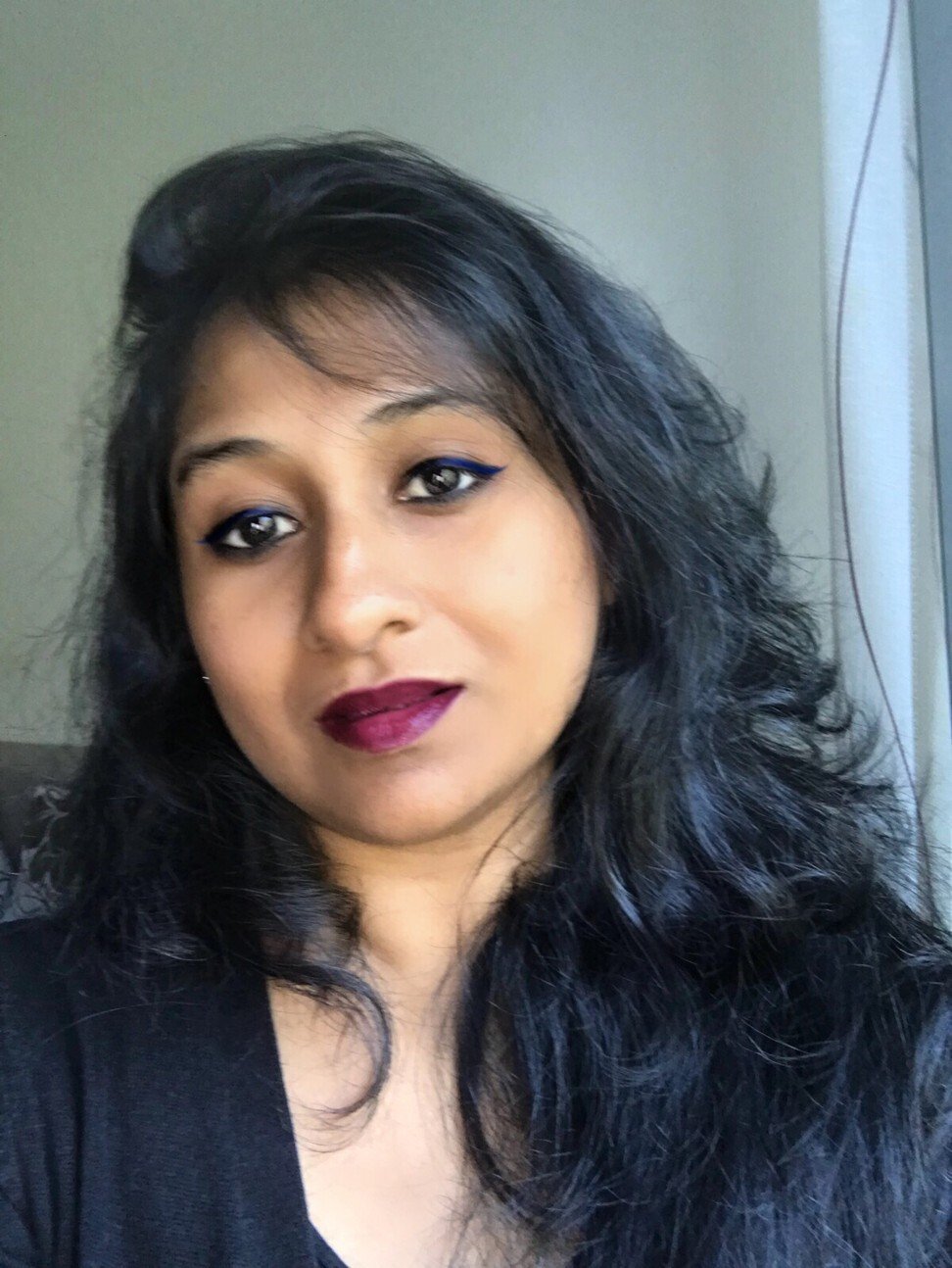 Twenty years ago, another cancer survivor, Francine Shapiro, completed a thesis partially inspired by her illness, which first introduced EMDR as a form of therapy in America. In her thesis, Shapiro described how directing post-traumatic stress disorder (PTSD) sufferers to move their eyes from side to side while thinking of a traumatic memory decreased or eliminated their symptoms after only one hour-long session.

Since Shapiro’s study was published, EMDR has developed into an eight-phase process, comprising history taking, patient preparation, assessment, desensitisation, installation, body scanning, closure and revaluation. The process is recommended for consideration by the World Health Organisation as well as in the US Department of Defence’s clinical guidelines as a treatment for PTSD.

“Even though I was helping patients process the narrative of what had happened to them, there was always residual fear,” she says when asked why she decided to take up EMDR as a new technique. “I used to be really sceptical about [EMDR], but then as you do it you realise it works.” By the time Menon, about to start chemotherapy, approached Ramanujam at the start of 2019, EMDR had been a part of the therapist’s practice for seven years. The next five months would play a huge role in shaping Menon’s recovery experience.

“What EMDR does is it decouples the memory from the pain or the fear,” Ramanujam says. “You reprocess traumatic memories in a way in which you are an observer.”

This method, Ramanujam says, can reduce or extinguish remaining feelings of unease brought about by disturbing memories, whether they centre on abuse, divorce or illness. She begins sessions with what she calls emotional stabilisation, ensuring that her patients can cope with the retrieval and reprocessing of the traumatic memory.

“[This] first stage helped me infuse calm, safety and acceptance of the illness,” Menon says. “I started by visualising a safe place where I [was] in a calm and happy state. I visualised a beach, with the waves gushing on the sand.” 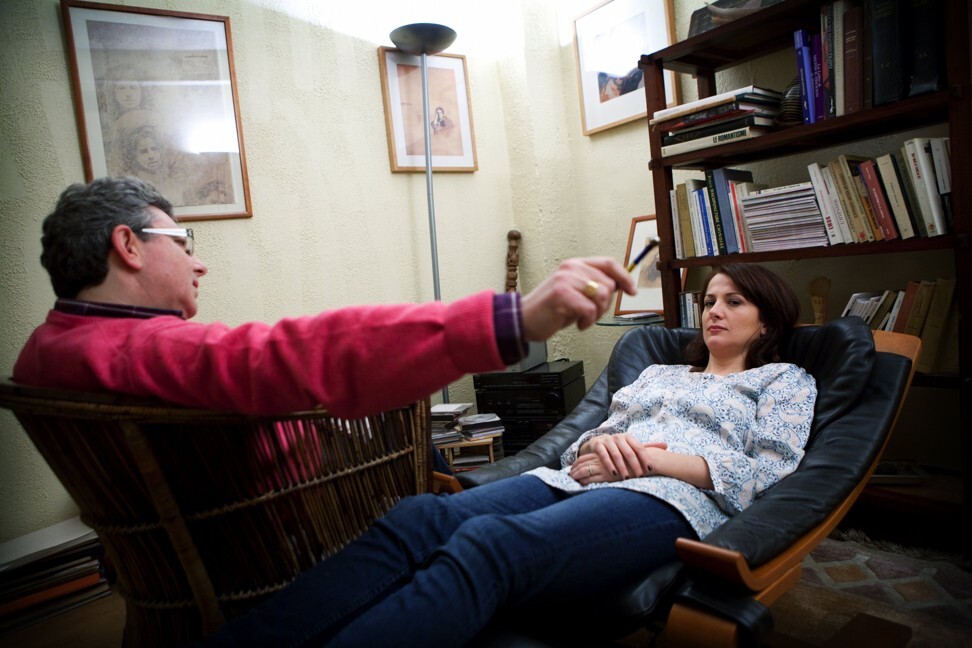 Once Ramanujam brings the patient to a stable place mentally, she asks them to bring up the bad memory and the negative emotions it triggers. She then guides the patient’s eye movements with her fingers, commonly moving them from left to right, but also varying speed and direction based on professional protocols from the EMDR community.

“I continue until the client declares that he or she does not [feel] fear in a highly charged manner,” Ramanujam says. “I then proceed to ‘install’ the newly formed positive associations or learnings from that memory.”

Menon worked with Ramanujam to install a positive view towards chemotherapy.

“I’d picture lying on a hospital bed with an IV tube in me, then I’d visualise the chemo medicine passing through my body. The T cells [a type of white blood cell that is of key importance to the immune system ] would attack only the cancer cells, leaving all my white blood cells intact, so that I wasn’t negatively impacted,” Menon says. Instead of fearing upcoming chemotherapy sessions, she would almost look forward to them thanks to EMDR.

Next Ramanujam guides her client through a “body scan” to ensure that there is no residual unprocessed memory that shows up as physical tension or pain.

“When the client reports no further emotional or physical disturbance, the trauma has been reprocessed,” she says. 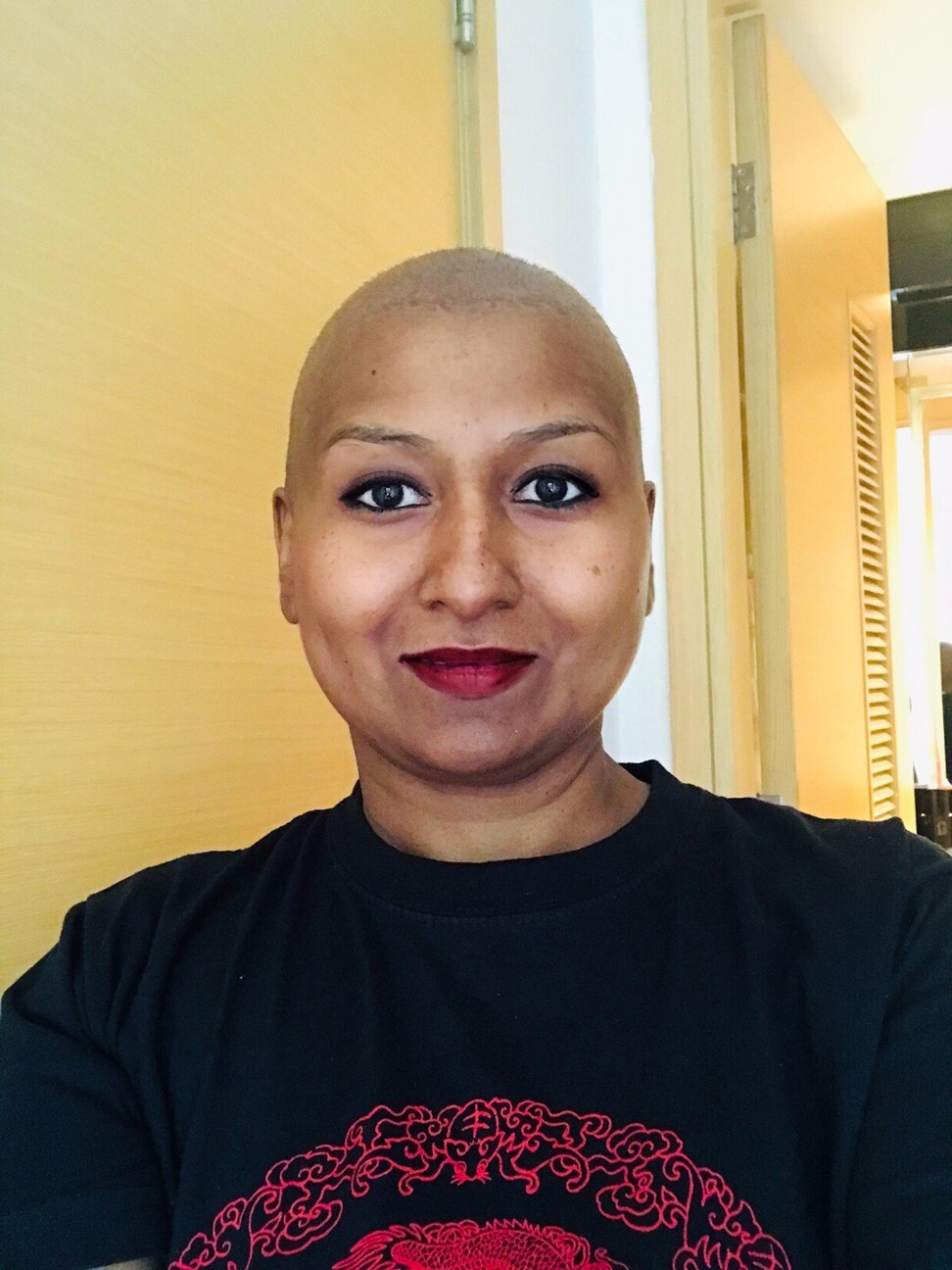 The biological reason for EMDR’s reported successes are unclear. Practitioners believe that its effectiveness is linked to rapid eye movement (REM), which plays a key role in processing our memories but may be interrupted when we harbour unresolved trauma.

“In EMDR, the therapist effectively mimics REM-like movements in the client to help them reprocess unresolved, painful memories,” Ramanujam says.

Despite uncertainty around EMDR’s mechanisms, many therapists say the results speak for themselves. Menon went through eight cycles of chemotherapy with little fear or anxiety, and is now fully recovered.

“EMDR can change your life completely, whether you have a personal issue or an illness,” Menon says. “For me it was a spiritual journey – it was quite overwhelming but I’m grateful I’ve gone through this. Whatever the situation, whether it’s personal loss or disease, if you think, OK, we can go through this, there’s always a solution.”