How to preserve breast milk during a blackout 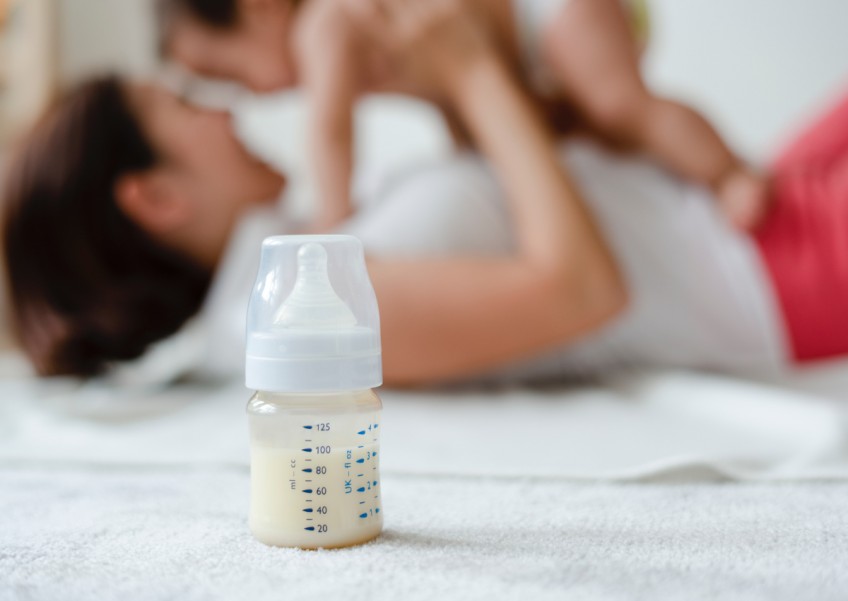 As a result of the blackouts that have been occurring since Sunday, many mothers are concerned about how to preserve the breast milk that they have stored in freezers.

Lactation expert Agusnawati from Kemang Medical Care Maternity Hospital (RSIA) advises mothers to continue keeping the milk in the freezer for the duration of the blackout.

Breast milk should be able to last for six to 12 hours while it is still in its frozen state if the freezer is not working.

"Try not to open the freezer. Leave it tightly closed; only check the contents when the electricity is back on," Agusnawati told Antara news agency on Monday, adding that mothers should consider filling the freezer with ice to maintain its temperature during blackouts.

Meanwhile lactation expert from Brawijaya Hospital, Sylvia Haryeny said that if the breast milk in the freezer had begun to thaw, it should be moved into the chiller section of the refrigerator.

Normally, if there are no blackouts and the breast milk is stored frozen in the freezer it can last up to three months.

However, it is not recommended to re-freeze the milk once it has already thawed out completely.

"If the breast milk is still frozen, then you can re-freeze it when the electricity has turned back on. However when the frozen milk has completely thawed, do not re-freeze," said Sylvia.

Sylvia said that while breast milk is in the chiller, it can last for up to five days. However, if it is kept at room temperature of 24 degrees Celsius it will only last up to six hours.

She added that breast milk can be moved to another freezer provided it is done quickly.

One thing to note, however, is that breast milk should not be preserved for too long. "For instance, [avoid] giving a three-month old baby breast milk that was pumped when they were one month old as babies of different ages require different nutrients," said Sylvia.

"Breast milk should be stored based on best before, not expiry date like formula milk. Hence it is best to give it to the child a maximum of three days after it is pumped," she added.