StoryTaler volunteer Heidi Chan (left) and Amanda Li, clinical psychologist and co-founder of the social enterprise, which arranges sessions for people like Chan to share their experiences of overcoming mental health issues to help others battling similar problems.

The first time Heidi Chan shared her struggles with anxiety and depression with a group of strangers she was on edge. She’d never spoken openly about her mental health issues with anyone outside her close group of friends – and here she was facing a gathering of 30 professionals.

“I was very nervous and scared. However, after I told my story, one of the executives raised his hand and asked how I felt during my depression and anxiety. Then he said he felt unstable sometimes, too. I thought, ‘You are a successful manager and yet you have the same problem as me’,” says Chan.

That was Chan’s first experience as a volunteer storyteller with StoryTaler, a social enterprise that promotes good mental health and seeks to reduce the stigma surrounding mental health issues.

In the three years since, she has shared her experience with others in person and online. She says people always ask about how she coped during the difficult times, and tell her that hearing her story helps them deal with their own challenges.

“They can get a lot of knowledge from books or the internet, but they don’t know how to actually do it,” she says.

The value of sharing experiences is why clinical psychologist Amanda Chiu-Ming Li co-founded StoryTaler in 2015.

At the time she was working towards her master’s degree in clinical psychology and she and her supervisor, Professor Winnie Wing-Sze Mak of the Chinese University of Hong Kong’s psychology department, wanted to find a way of talking to the public about mental health issues in a down-to-earth and relatable way. 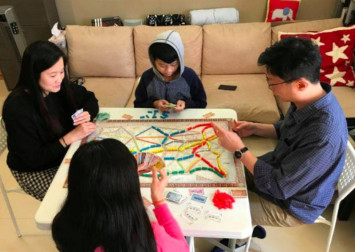 “We think that co-production is the way to go. We can listen to the experiences of people who went through mental illness. Their stories deserve to be heard,” says Li.

The project began with a mass email asking students across the university if they were willing to talk openly about their experience of mental health issues. The positive response from students across many disciplines surprised them.

Storytellers are given plenty of support before they share their experience, helping them prepare and practise their story. They are made to feel part of a community, and if at the last minute they wish to pull out, that is fine, too.

“I treasure the long-term relationship we have with each other. Most of our members have been with us for three or four years, and we work to develop that trusted relationship,” Li says.

The group makes clear to potential storytellers that the primary aim is public education. Presenting their tale is not a treatment, but there is a therapeutic element to it. At a meeting last month, Li says storytellers described how they had grown personally through storytelling.

Read Also
You can take MC for mental health, doctors don't need to state your condition 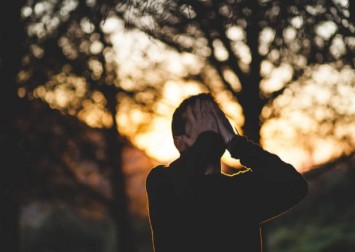 “Some felt they could organise their story better, to be more accepting of themselves and their experience,” says Li.

Initially reluctant to speak openly about her 10-year struggle with anxiety and depression, Chan says the experience has helped her rethink her past. Instead of looking back and seeing only the negative, she is now better able see good things she had overlooked.

“When I had emotional problems at work, my colleagues were very nice if I had some work I couldn’t finish. At the time, I was focused on my bad feelings, but looking back I see we are a team, they are very good friends. They accept me and I treasure that,” says Chan.

The group grew organically for the first four years, connecting largely with people who were already aware of mental health issues, says Li. In 2019, it became a social enterprise and began to explore collaborations with the corporate sector.

Read Also
4 lifestyle changes which could boost your mental health 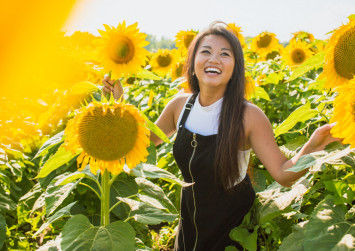 The timing could not have been better, given the double whammy of the anti-government protests in Hong Kong and the coronavirus pandemic.

“We are flexible and used to tailoring to the needs of the society and community. When the pandemic hit, we did webinars online,” says Li. “We grabbed the chance to reach out to more people.”

StoryTaler, which now counts about 20 storytellers in its ranks, has been busy over the last few months, organising workshops and webinars for big companies.

It has even designed a holiday greeting card with thoughtful messages about self-care for one progressive company to distribute to its staff. The group’s work looks set to continue as more firms realise the importance of looking after their employees’ mental as well as physical health.

“HR departments are aware that their colleagues are quite stressed under the pandemic and the difficulties of adjusting to the work-from-home situation,” says Li. 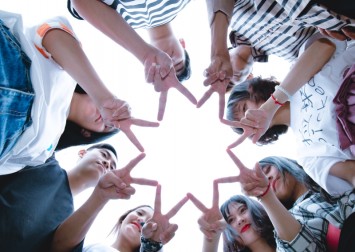 After five years, is there less stigma about mental health? Li says that people are much more open about talking about it.

“People are more aware that people with mental illness are not violent. There is more media coverage on mental health, and it’s a better portrayal. These days there’s a lot of talk on social media about mental health,” she says.

Chan agrees that there is greater awareness, but she believes the stigma is unchanged. Although she can speak openly to her friends about her struggles, she wouldn’t dare tell her boss for fear of being passed over for promotion or a raise. She hopes for a future when employers are as supportive of mental health as they are of physical health.

“If you have cancer, your employer will give you a warm message or at least give you sick leave so you can manage your treatment. But if you have a mental illness, they will tell you to change your mindset,” says Chan.