'I'm not just a pretty face': How Singapore-based MMA fighter took on sexism

Throughout her career, South Korean MMA fighter Song Ka-yeon has had to battle gender discrimination in and outside the ring.

Women are no strangers to discrimination in the workplace – even if it’s an octagonal mixed martial arts cage.

One woman who can attest to that is professional MMA fighter and trainer Song Ka-yeon, who has been on the receiving end of sexism since she was a teenager in the sport.

“I always get tired of people asking me why I want to pursue an MMA career because I’m a girl,” says the 26-year-old South Korean native, whose ring name is “Deadly Beauty”.

“When I was in high school, when I started my MMA career, so many people questioned my choice. The first time I told my friends and family I was going to be a professional fighter, no one supported me.”

At the time, she was one of few women in the sport, and one of the youngest to be competing professionally. 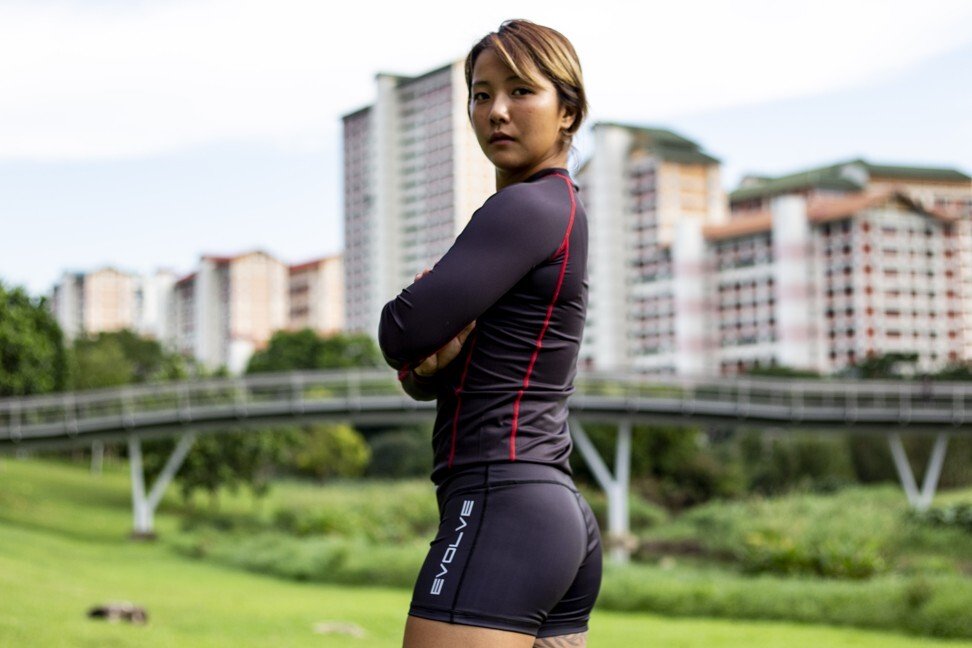 Despite her accomplishment, Song was dismissed as just a pretty face. She was called “ring girl”, not for her prowess in the octagon but because she was first employed in MMA to hold up round cards during bouts.

For Song, this seemed like an attempt to invalidate all her years of training and hard work.

Today, the South Korean is an assistant instructor at Singapore’s Evolve MMA, along with other notable female fighters including world champions Angela “The Unstoppable” Lee and Miesha “Takedown” Tate.

At the age of 14, Song convinced her parents to send her to the Busan Guard High School – which specialises in combat training – and began practising martial arts, at a time when “it wasn’t very common” for girls in South Korea to follow such a “masculine” path.

She frequently fought against male opponents in amateur kick-boxing matches because there were no other women around to fight.

Before she turned her focus to MMA because she appreciated the challenge of its well-rounded style, Song had earned black belts in three individual martial arts – judo, taekwondo and hapkido. 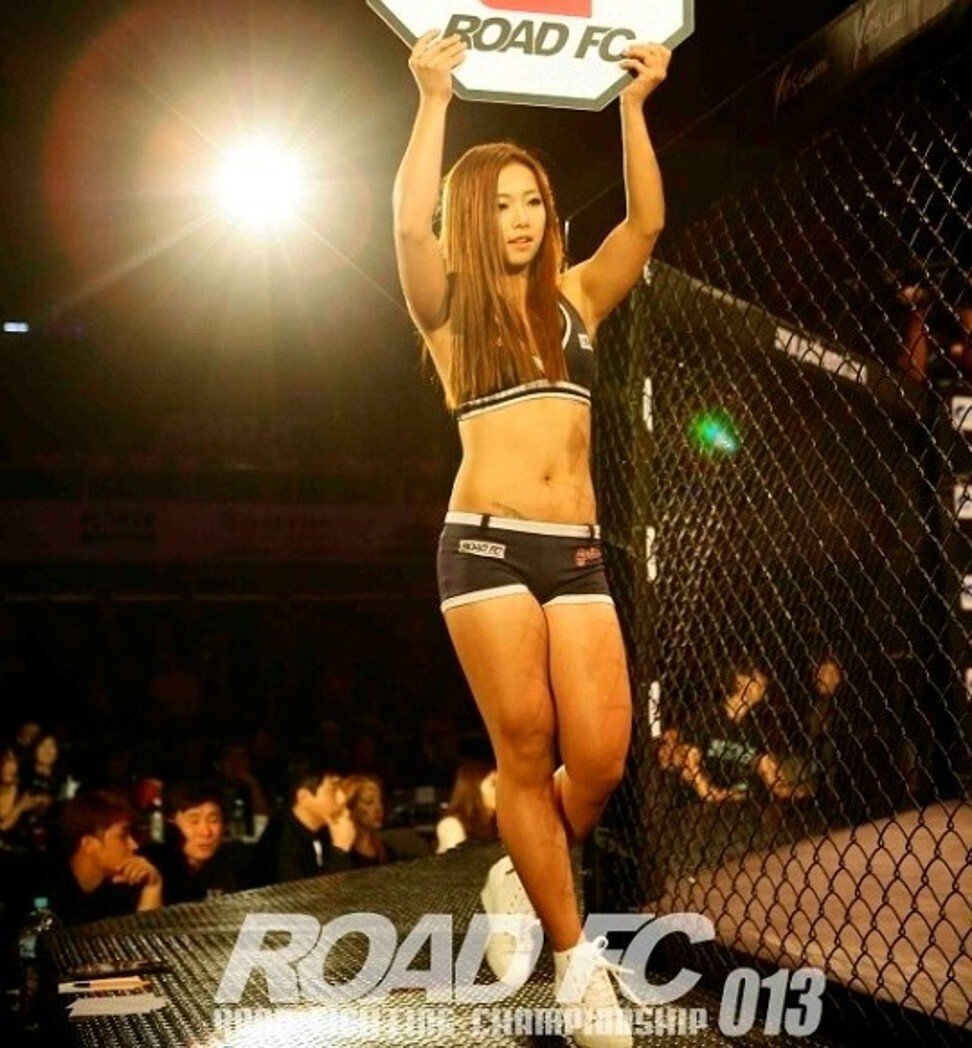 Early in her career, Song was a “ring girl” employed to hold up round cards during bouts. PHOTO: Road FC​​​​​​

She has shaken off the derogatory “ring girl” nickname, but says it’s still very common for people to talk about her muscular figure as being unladylike, especially in her homeland where, Song says, “there’s a very high standard of beauty”.

“Most Asians love to achieve a lean, toned body and have fair skin. But I was born with tanned skin and strong, bold legs,” she says.

“I don’t really care about what people think of me, because I know myself: I know I’m very feminine, and my body isn’t a representation of that.”

Song prefers to be known for her fighting spirit.

“Even though I had a good record in competitions, people wouldn’t give me credit for that. They just assumed I didn’t have the skills,” she says.

“Funnily enough, the discrimination never bothered me. It fired me up and made me even more motivated to prove them all wrong.” 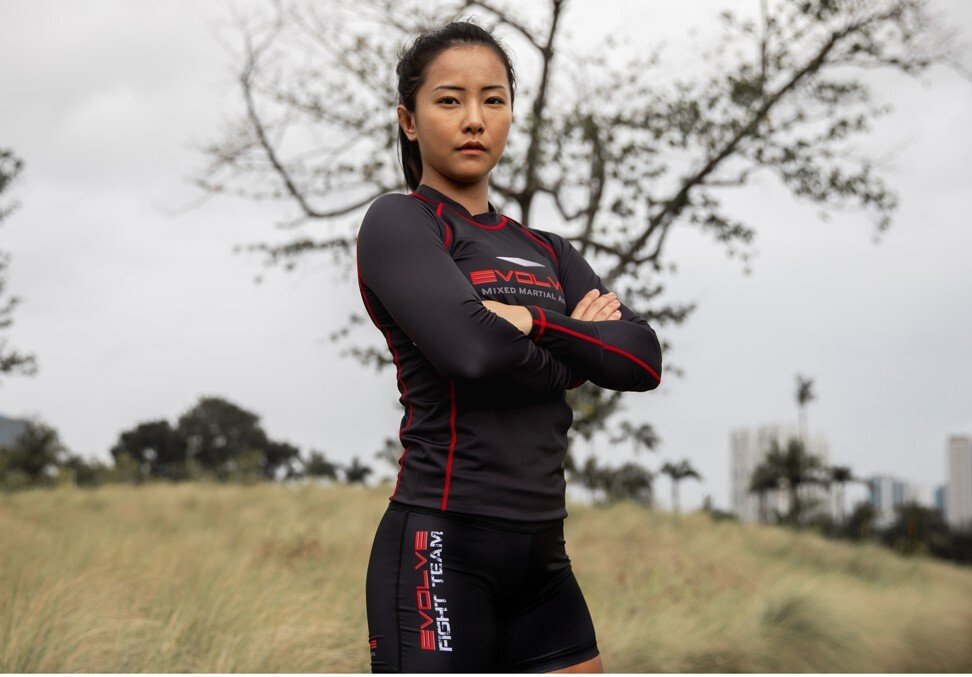 Song moved to Singapore in 2017 as an instructor at Evolve MMA, where she works with aspiring female fighters. PHOTO: Evolve MMA Singapore

Though she has seen that sexism has abated in recent years, thanks to an increasing number of prominent women in MMA, Song says she still gets double-takes when people learn that she is a professional fighter.

It’s a question that used to annoy her (“You’re a girl. Why are you beating people bloody in a cage?”), mostly because she does not see why the sport has to be categorised as a male domain.

“I used to get offended by that question when I was younger, perhaps because I didn’t quite know how to answer it,” she says.

“I just didn’t understand it. If someone wants to be a singer, people would just assume they love to sing. For me, it’s the same with MMA.” 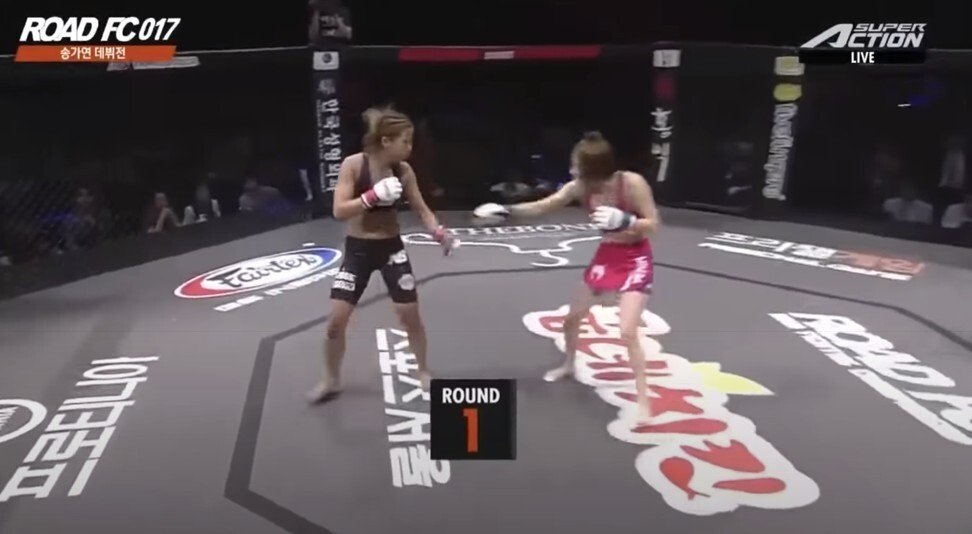 In between training and preparing for an eventual comeback to the ring – Song lost her second and last professional fight – she trains students under her wing who were once like her.

She instructs them not only in how to fight opponents in the ring, but also how to challenge their demons outside it.

“I want to show them I have good skills, and I’m not just here to get famous with my looks,” she says of her idea of success.

“I want to be respected because I’m a good athlete.”