The icy treat can be traced back to 1200BC and Mesopotamia, with early versions invented all over the world – Alexander the Great was a fan – but what we know as ice cream today emerged in the 1500s to 1600s, according to the head of Italy’s Gelato Museum.

From sticky cones of vanilla and chocolate to elegant scoops of exotic fruit sorbet, the globally relished treat of ice cream has origins that can be traced to Mesopotamia - an ancient region that corresponds to today's Iraq, Iran, Syria and Turkey - as far back as 1200BC.

It is believed that ice cream as the world knows it now was an Italian creation - yet a 12th-century Chinese ode, written by poet Yang Wanli in praise of an icy, crunchy refreshment that "appears congealed and yet it seems to float", suggests something similar was being enjoyed in China as early as the ninth century.

The Chinese built pits to preserve the ice for cool summer drinks, says Luciana Polliotti, head of the Gelato Museum in the Italian city of Bologna and an ice cream historian.

"The Silk Road was dotted with thousands of snow huts, snow pits and ice storage rooms built to preserve these precious and miraculous products of nature, where travellers and merchants would stop to refresh themselves with delicious iced juices," she explains. 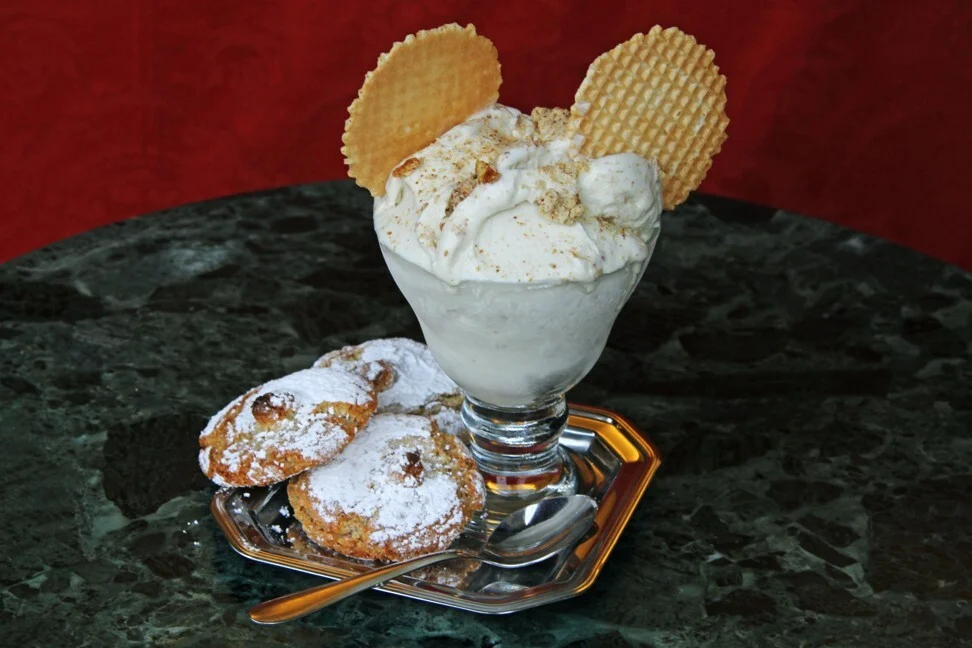 The first type of ice cream product had a watery consistency and was more of a slush than a paste-like flavoured cream, according to the museum.

"At the beginning, it was just a frozen, refreshing drink to savour and enjoy, especially in the hot summer months," Polliotti says.

"The gastronomic use of ice and snow, and the art of mixing ice with fruit juice, honey, herbs, seeds and flowers, is as old as man himself, and it is impossible to say which country first invented a rudimentary form of ice cream. Iced drinks have been a sweet treat invented across the world, both in the Mediterranean region and Asia, and they quickly became a lifestyle trend."

All ancient civilisations, it seems, loved frozen "cocktails" and were ready to travel far and wide to fetch snow from high on mountain peaks and store it in pits. Ruins of such structures have been recovered by archaeologists in all corners of the world.

In Mesopotamia, imperial dispatch runners walked hundreds of kilometres to find the snow and ice necessary to cool drinks served at royal banquets, while Greek ruler Alexander the Great was apparently a big fan of ancient ice cream.

"Wherever he went, as he conquered foreign countries and his empire spread, Alexander would build ice houses and he made the iced drinks culture flourish," says Polliotti, adding that the ancient Romans' lavish feasts often featured "snow fountains" decorated with gold and silver, used to mix ice with sweet wine and honey.

The Gelato Museum is dedicated to the understanding and study of the history, culture, technology and know-how behind the production of gelato - meaning "ice cream" in Italian. 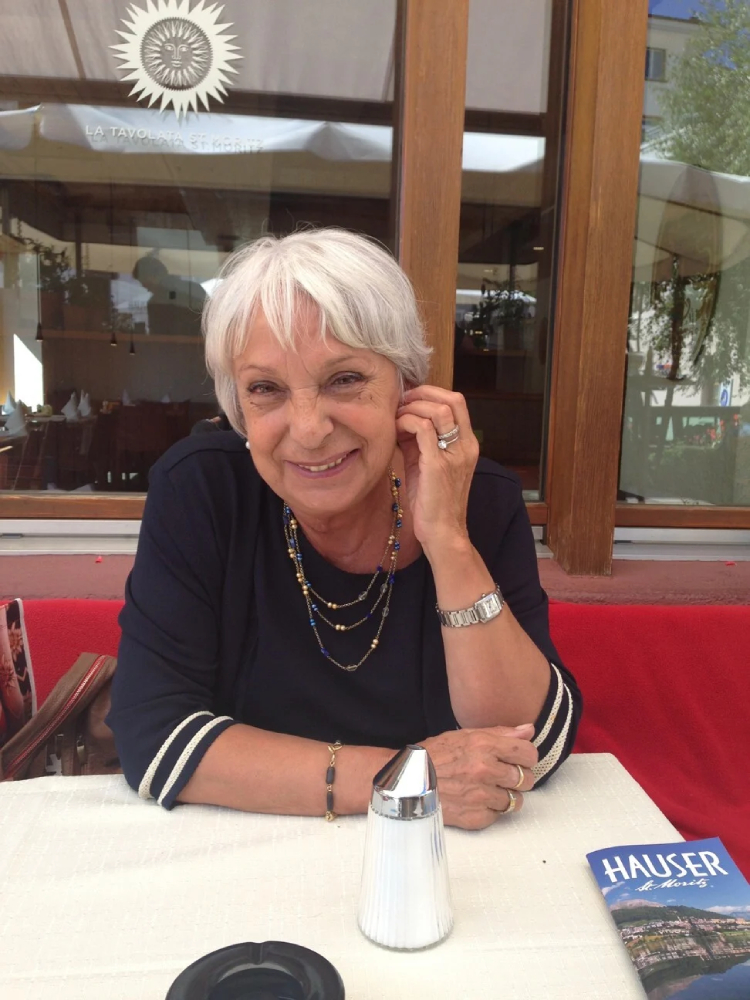 It has an interactive tour where more than 20 original ice cream machines and rudimentary coolers from the 1600s are displayed, alongside 10,000 historical images and documents, precious tools and accessories.

There are hundreds of ancient recipes, with oddities such as ice cream made with bread, red cinnamon, violets, rose buds, fennel seeds, grapes, oregano, truffle and jasmine flowers, and different kinds of milk - sheep, goat, mule, cow - each with their own supposed healing properties.

"We did thorough research and went looking for sources, historical documents and objects; we've put together a comprehensive archive that sheds light into the marvel of such exquisite and fascinating food which has little-known origins," Polliotti says.

Museum visitors are also treated to ice cream tasting sessions where they can try original old recipes and compare the results with modern ice cream. According to the museum, Arabs invented their own sugary frosted drink known as shrb (sorbet) in the 11th century. A syrup or tisane made with healing herbs, spices, roots and flowers was put in a container that was then buried underneath ice.

They exported it to all lands they conquered, including Sicily, where more than 400 different types of flowers were grown to flavour sorbets.

"It was an important evolutionary step: The container was a first form of natural freezer. There no longer was any direct contact between the ice and the flavoured drink," Polliotti says.

"I am proud to have found a historical document by Roman writer Marco Terenzio Varrone that clearly states how the Arab word was taken from the Latin verb sorbere, meaning to 'slowly and leisurely sip' a frozen drink," he says. "In olden times, sorbet was served inside the thermopolia - ancient Roman snack bars." 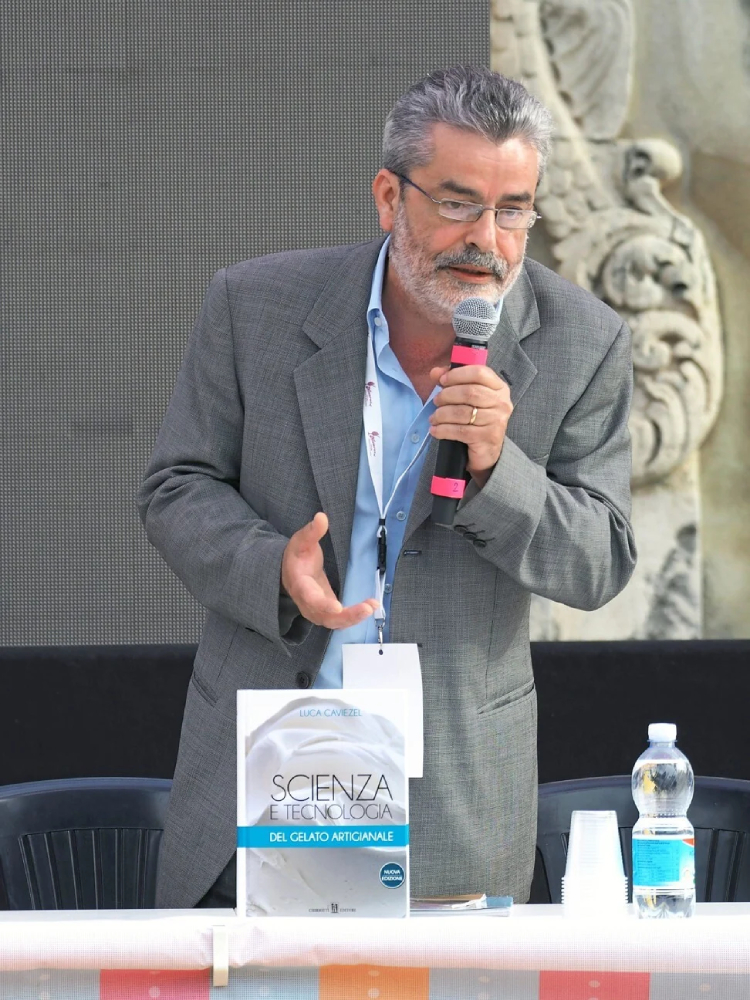 Sicily is today considered a kingdom of artisan ice cream and pastry, where chefs still make the treat widely regarded as Italy's best granita - a hybrid of ice-cream and a slushee, thought to be the direct predecessor of modern gelato.

A dense mixture of sugar, water and ice, granita is blended with pistachios, toasted almonds or the best of Sicily's seasonal fruit such as mandarins, lemons and figs.

The granita cult can be traced back to Sicily's so-called nivaroli, the "ice collectors", who climbed mountains to collect ice and transport it downhill to coastal towns on the back of donkeys, Farina says. A favoured collection spot was Mount Etna, Europe's biggest volcano.

Deep pits were dug into the volcano's sides to preserve ice blocks beneath layers of straw, leaves and branches as in a sort of natural fridge for the summer months, when the ice was sold to make granita.

Sicilian noble families paid the nivaroli to regularly fetch them chunks of ice. Grated and mixed with fruit, it was savoured in the shade of elaborate courtyards.

Iced drinks, sorbets and ice cream were initially an elite food, a status symbol used to flaunt wealth at elaborate banquets. These sweet treats were restricted to emperors, royal courts, aristocrats, monasteries visited by rich pilgrims, and to the Holy See, Polliotti says.

"It was a food for the rich, and it was also considered healthy, refreshing and pleasant," she says. "It was a luxury that the poor not only couldn't afford, but never tasted."

The real turning point in the history of ice cream came during the Renaissance, when the frozen drink stopped being just a plain icy liquid concoction and became the modern, paste-like gelato now loved around the world.

"It happened in the 1500s to 1600s at the Florentine court, when for the first time ever structured ingredients such as eggs, milk, sugar and even wine were added to the ice, making it more dense and mellow," Polliotti says.

"This triggered a revolution and changed the production process. These ingredients were first cooked together and then frozen. Gelato was born, and it's a more complex food."

Poets and ambassadors started hailing this new and expensive product, Polliotti says. "It's the milk that differentiates sorbet from ice-cream, which being a fat product requires lower temperatures to freeze, together with the addition of salt in the manufacturing process that optimised the gelato." 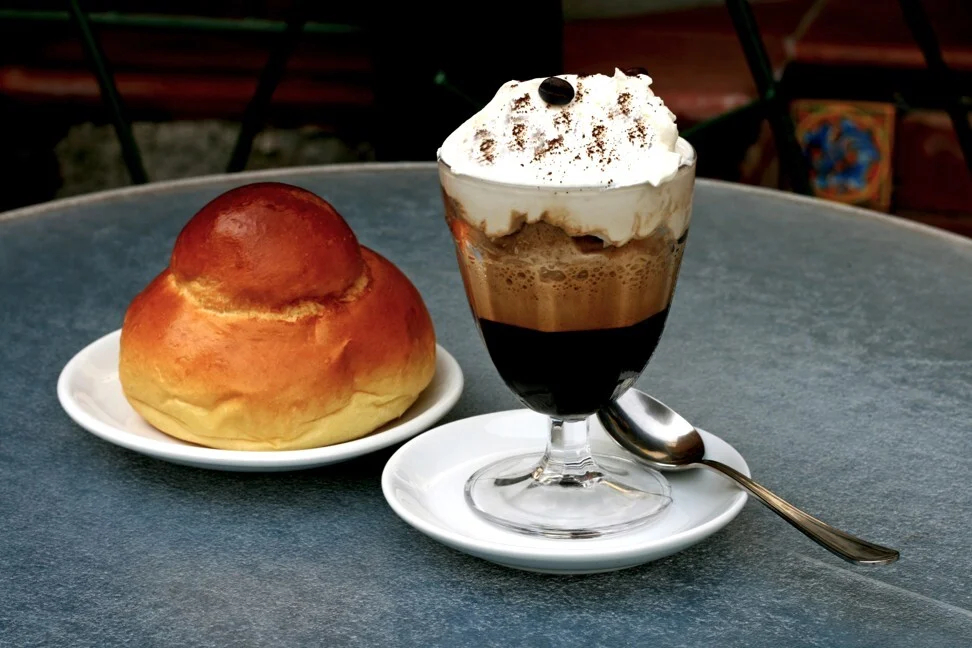 He served Italian gelato to Parisian intellectuals and the middle classes, spreading its fame worldwide.

Ice cream was no longer a food restricted to the elite, though its full "democratisation" and the multiplicity of flavours and shapes only came about in the 1800s, when the first automatic gelato machine appeared.

A single person could use the machine and make ice cream; before automation, it took four people to make 10 kilograms (22 pounds) of gelato.

The popular ice cream cone was invented and patented in 1903 by an Italian immigrant called Italo Marchioni, then living in New York, who worked out the best way to savour gelato while strolling along the street.

Polliotti says these fragments of history prove that the origins of real ice cream are Italian. "Even though nobody in particular invented the first iced drink in history, what we enjoy today as ice cream, or gelato, for dessert, a snack or meal, is a sublime made-in-Italy product".