Keto and Paleo diets: what they leave out might just be what you need - and you may gain weight, not lose it

When it comes to dieting trends, Hong Kong can be a little late to the party.

"Hong Kong is behind when it comes to fad diets, and right now it is all about keto," says Heanney Banks, a Hong Kong-based "fitfluencer" and health coach.

"You can now buy keto-focused products here, but when I was doing the keto diet [in 2016] there were none."

Keto refers to the ketogenic diet, a radical diet plan in which fat is the main source of energy.

Read Also
Keto diet in Singapore: How to go low carb, high fat on a budget 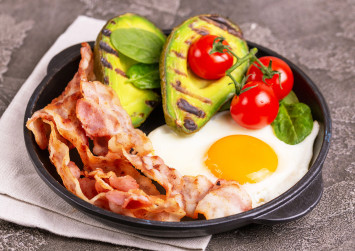 Banks grew up in Scotland, and as a child was diagnosed with hepatitis B, an infection of the liver that she inherited and for which there is no cure.

For years she lived with the knowledge that while some carriers never experience symptoms of the disease, others can develop symptoms in later life. In extreme cases, the disease can cause liver failure and cancer.

Banks consulted a doctor to determine her risk of developing symptoms, and was informed that she would probably need to begin taking medication within a few years. Believing long-term medication would harm her health, Banks sought alternatives.

She attended an event about the ketogenic diet in Hong Kong, at which the speaker claimed it could heal liver conditions while also promoting weight loss.

Banks set out to learn more about the keto regime, and decided to adopt it. She visited speciality grocers, took supplements, had regular blood tests, and saw a specialist doctor. But the keto diet did not have the effects she hoped it would.

"For the first month, I bounced out of bed every morning. I slept very well, I woke up feeling like I had slept 12 hours. I felt like that brain fog had lifted," she recalls.

"The second month, I started to feel very heavy and I actually gained weight. In the third month, something felt wrong."

Banks began to experience fatigue and severe anxiety. On a visit to her doctor, blood tests revealed that Banks' diet had caused hormonal imbalances that led her to gain weight. She decided to come off the diet.

Now, she says, she eats "mindfully and intuitively" rather than constantly measuring her intake of carbohydrates and proteins and being critical of every meal she eats - something she believes people in the city have forgotten.

As for whether she would go back on the keto diet or recommend to clients any other specific diet, with a laugh she says: "No."

So what is the keto diet?

The keto diet, like the Paleo diet, emphasises the consumption of unprocessed food and of protein-rich food, and has in recent years surged in popularity thanks to high-profile endorsements from American celebrities such as Kim Kardashian West and LeBron James.

Read Also
5 celebrities who have turned their backs on veganism 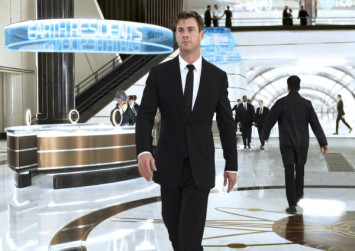 It differs from other low-carbohydrate diets in that fat is the main source of energy.

By relying on ketone bodies, which the liver produces from stored fat, the keto diet removes the need for sugar (glucose) that comes from the carbohydrates in foods such as grains, legumes, vegetables and fruit.

The diet first became popular in the 1920s as a therapy for epilepsy; its proponents have claimed, with little evidence, that it can benefit people suffering from diabetes, cancer, heart disease and other severe illnesses.

There are at least four types of ketogenic diet, but all involve low carbohydrate intake, very high fat intake and moderate protein intake.

Read Also
Netflix helped me drop 20kg within a year 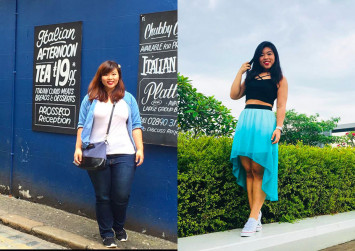 Jimmy Louie, professor of food and nutritional sciences at the University of Hong Kong, says this makes keto unsuitable for many people, and in some cases harmful. In diabetics, Louie explains, ketone bodies can be toxic and in very rare cases can cause ketoacidosis, a life-threatening condition.

"The human body has very good control over uses of different types of fuel," says Louie. "By default, our body can utilise glucose (from carbohydrates) readily, and supplement that with energy from fat as required."

A ketogenic diet forces the body to use fat as its primary fuel source. "This is not what our body is designed for," Louie says. "Our brain, while it is able to use ketone bodies as a fuel, sees this is a last resort when no glucose is available." 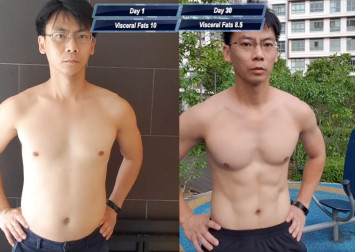 "Dieters who are looking for the quick fix often employ the keto diet to drop weight fast, but the fact remains there is no scientific evidence for the long-term benefits of the keto diet," Louie says.

What about the Paleo diet, then?

The Paleo diet was first proposed by American nutritionist and author Matt Fitzgerald in 1970, but only took off when American scientist Loren Cordain released a book, The Paleo Diet, in 2002. The movement advocates eating as our hunter-gatherer ancestors are purported to have done thousands of years ago during the Palaeolithic Age prior to the development of agriculture.

Paleo dieters avoid processed and packaged foods, and carbohydrates. They get their protein from meat, fish and eggs. The diet encourages the eating of vegetables, fruit, nuts and seeds.

The Paleo approach is extremely popular among fitness influencers and health enthusiasts on social media, but many experts say the diet is based on faulty premises.

"The Paleo diet is an imbalanced diet based on our current understanding of nutrition," says Louie. "It excludes grains, legumes and dairy [products], which would mean the diet could be low in fibre, vitamins, and minerals - especially calcium. Depending on the type of meat consumed, it could also be high in saturated fat."

Healthy grains have been shown to be beneficial in preventing heart disease, diabetes, colon cancer and other serious diseases, Louie says. Grains are an important source of fibre, B vitamins and minerals.

Louie also points out that legumes are part of a group of plant foods that are being touted as more sustainable substitutes for meat proteins.

"Since we have a food crisis, we will eventually run out of arable land to produce enough food to feed the ever-growing population," Louie says. "Conventional animal-based protein requires much more resources to produce than equivalent amounts of plant- or insect-based protein."

Meanwhile, anthropologists and nutritionists have called into question the very idea that we should eat as hunter-gatherers did thousands of years ago.

"There is no one Paleo diet. Paleo was whatever you could grub together and find when you were a Neanderthal," says Christopher Gardner, director of nutritional studies and professor of medicine at Stanford University in California. "Some were heavy in meat, some were heavy in fish, some were practically vegetarian … it depends what part of the world you were living in back then."