Malaysian family of 10 siblings' secret to their strong bond: Doing everything together

Blood is thicker than water, and in Ajaib Kaur's family, that cannot be more true.

The eldest of 10 siblings, Ajaib, 76, is considered the matriarch ever since their parents passed on.

The family is close, and their relationships are built on a solid foundation of love, appreciation, honesty, and a spirit of give and take.

The five brothers and five sisters grew up in Bukit Cina, Melaka, where their Chinese mother ran a tight ship while their father, an estate conductor near Kuala Pilah, Negri Sembilan, was away at work.

"We didn't come from a wealthy family. Everybody struggled and you learnt a lot of things along the way. That's how I think there is a lot of give and take in the family, " says Didi Gill, 74, a former teacher.

"There were 10 of us and we had to help each other do everything. Books and uniforms were passed down from one to another, " says the second eldest sibling, adding that their mother was very particular about cleanliness.

"We would be involved in cleaning the house, which had these big tiles and each sibling was in charge of one tile," reminisces sibling number five, Heera Singh.

Being the youngest did not exempt Sarjit Kaur, 51, from doing house chores. "We did everything together and that was where the bonding was, " she shares. 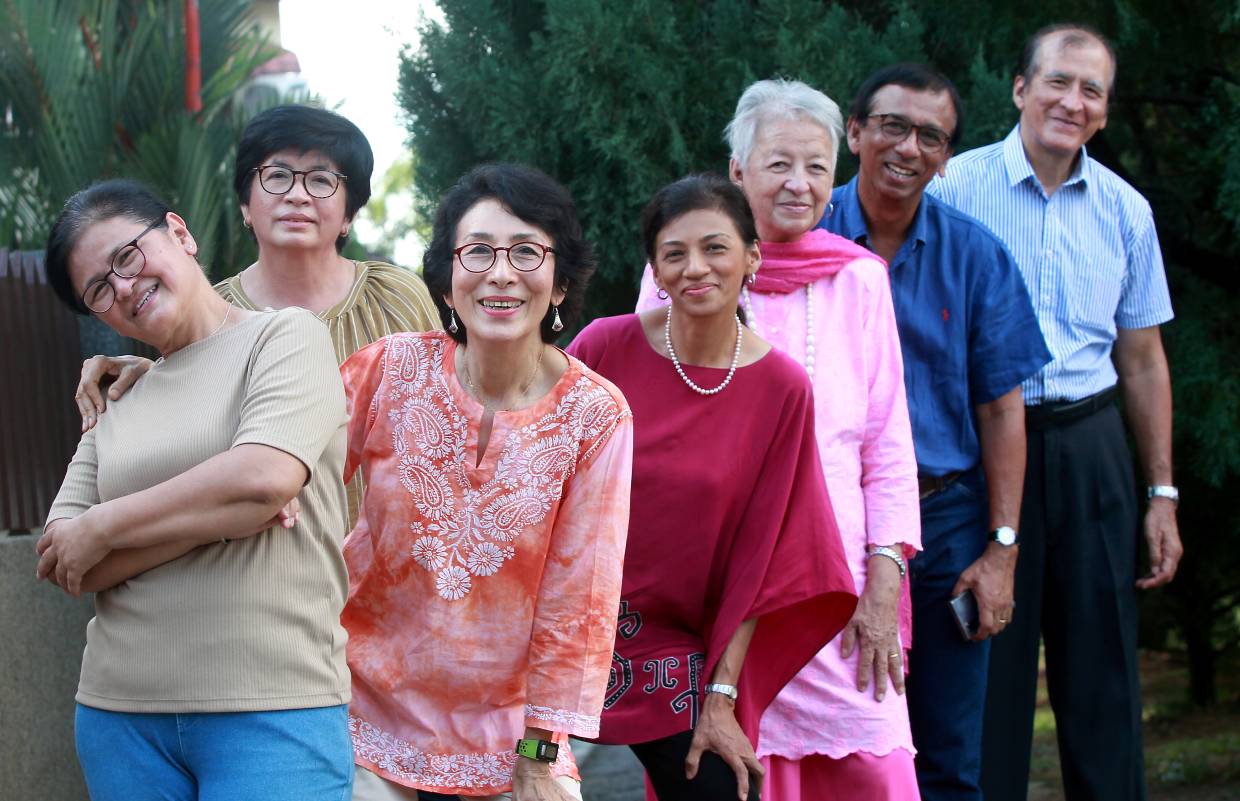 The siblings are each other’s source of moral, mental, emotional and sometimes, financial support. PHOTO: The Star/Asian News Network

Their parents also stressed the importance of hard work and education among them.

Ajaib, a social worker who lives in Tampin, Negri Sembilan, credited their late mother for having a strong character, something which the siblings admit they inherited.

As in any normal family, they had their fair share of bickering growing up.

"She and I used to fight!" say Didi and Ajaib, almost in unison.

"And when they fight, it becomes the show of the kampung and one brother would say, 'come and watch the show!'" quips Kulwant Kaur, 60.

Didi adds, "I think what's important is, we agree to disagree, and we compromise. If we have something (on our minds) we just let it out and then the next moment, we are the best of friends. Ego doesn't come into the picture among us."

"By the grace of God, we are blessed. We have our arguments and differences of opinions but we don't have our parents anymore so we have to stay close, and that is on everybody's mind," emphasises Ajaib, who runs a centre for the disabled.

Seven of the siblings and their families got together at their sister Kulwant's (front, second from left) house in Ampang, Selangor, recently for her granddaughter's 100-day celebration. PHOTO: The Star/Asian News Network

The siblings are each other's source of moral, mental, emotional and sometimes, financial support. 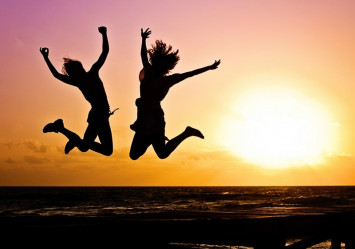 "I think one of the things we do very well is, we support each other. For example, if somebody says on our group chat that he or she is thinking of doing an MBA, the next thing you know, everybody will be saying, 'Go ahead, we support you'," shares Heera, 66, who is in the training line.

"Whenever I want to do something, I always use my family as a sounding board. And I know they will be very sincere in telling me whether something is black or white. I've made very important decisions in life that way," he adds.

On happy occasions like weddings, you can bet that the whole family will get together and form "working committees" to get the job done in an organised manner.

"The sense of belonging is there, as well as the camaraderie and bonding as we carry out the tasks. The process itself brings us together," says Sarjit, an accountant.

All 10 siblings live in Negri Sembilan, Melaka or the Klang Valley. They make it a point to go for holidays every year with their families either locally or abroad. So far, they have been to India, Pakistan and Vietnam.

"The best thing is, we all get along well and actually enjoy each other's company. And we find that our spouses also get along well, and now, the second and third generations in the family too," says Heera.

Fourth sibling and former director-general of the Maritime Institute of Malaysia, Pola Singh, sums it up well.

"We are together in the best and worst of times. Nothing comes easy unless everyone is prepared to work hard at nurturing relationships. There is a lot of forgiving and swallowing of one's pride and ego. But we take it all in our stride and do what we have to do," he says.