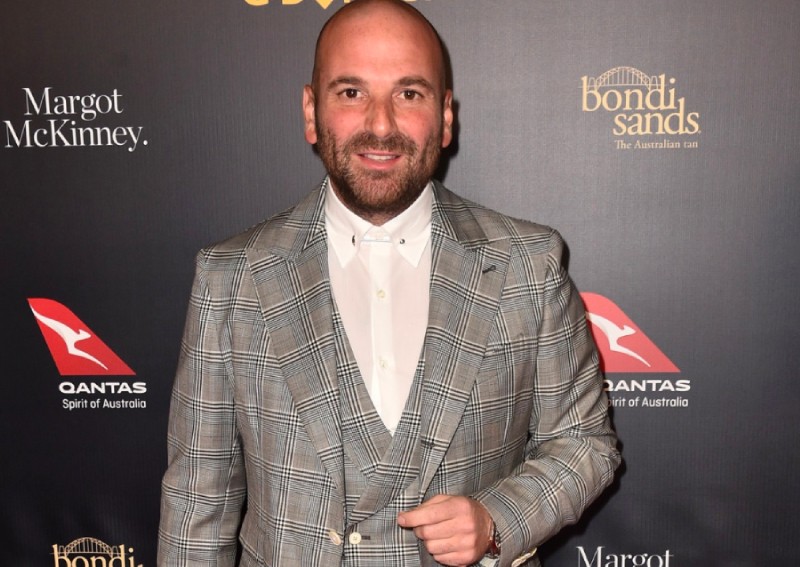 The restaurant empire of former Australian MasterChef judge George Calombaris was placed into voluntary administration Monday, a year after a wages scandal at his eateries and his exit from the globally popular show.

Calombaris posted the news to his Instagram account, expressing "deep sadness and regret" over a move which hands control of the MADE Establishment restaurant group to administrators, who will now decide the future of the business.

"I am so sorry all our collective efforts have not proved to be enough. I'm gutted that it's come to this," Calombaris wrote.

Last year Calombaris was fined for underpaying staff at several of his restaurants by millions of Australian dollars.

He and fellow judges Gary Mehigan and Matt Preston also stepped down from the MasterChef Australia TV show, which had become a cult hit around the world.