Moan truths: How constant complaining is bad for your health

Ho Joo Kah remembers a time when she rarely went a day without complaining.

"It was hard not to complain, especially when I ran into problems or when people got on my nerves," says the 45-year-old, who lives in Singapore.

"Sometimes I found myself mindlessly complaining about the same things over and over again. After a while I realised that complaining wasn't solving anything. In the short term it felt good to unload, but as the negativity and resentment built up, I felt more emotionally burdened."

Complaining might feel like a harmless way to relieve stress, but if you do it often enough it can induce a negative outlook that, in the long run, may affect your physical health.

Optimists tend to be healthier than pessimists, according to research published in 2004 in the Archives of General Psychiatry.

The study surveyed 999 elderly men and women for almost a decade, during which time 397 participants died. 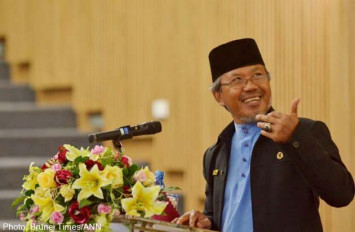 It is hard to pinpoint the reasons behind the results, although it is understood that major depression - which is associated with a negative outlook - is a known risk factor for cardiovascular problems.

In 2014, a study by the University of California published in the journal Molecular Psychiatry found that people suffering chronic stress experience changes in their brain that make them prone to anxiety and mood disorders later in life.

A 2008 study by the University of California that was published in the Journal of Neuroscience found short-term stress could lead to communication problems among brain cells in regions associated with memory and learning.

When complaining becomes a default reaction to negative experiences or circumstances, it may influence how we handle challenges, says Sebastian Droesler, a Hong Kong-based counselling psychologist, mindfulness teacher and accountability coach.

"Let's say you've just arrived at work," he says. "You're running to catch the elevator in your office building, but just as you get there the doors start to close and you realise you're going to have to wait a while for the next one. You curse and complain because it feels like all the forces are against you.

"Venting might make you feel good for those few seconds because you're discharging some pain and discomfort, but such behaviour can ruin your mood for the day as well as affect your emotional resiliency in the long run. When complaining becomes a habit and a default reaction, it can hold you back from coming up with proper solutions to whatever you're dealing with."

Read Also
Are you on the verge of burnout? Here are 5 warning signs 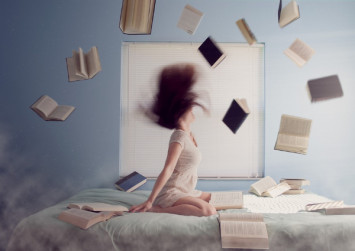 It is normal to feel frustrated or annoyed when something isn't right or doesn't go the way we want it, and it is human nature to want to air those grievances. But there is a difference between complaining with a purpose and complaining for the sake of it.

A 2014 study published in The Journal of Social Psychology found people who complained with the hope of achieving a particular outcome tended to be happier than those who did just for the sake of it.

This is where mindfulness comes in. According to the study, when we are mindful, we are more aware of how our thoughts and actions affect future outcomes and tend to act more deliberately to get the result we want. Happier, more mindful people may be better at modulating their complaints, choosing to complain only if they feel that it will make a difference. On the other hand, less mindful individuals may complain more often but to a lesser effect.

Droesler says that with mindfulness, we bring attention to our entire experience - both inside and out.

In the case of the elevator example, he says that while waiting in the lift lobby you may want to focus on your heart rate, breathing, feelings of impatience or self-pity, and even thoughts such as "I hate waiting for the elevator, it's such a waste of time" or "Why does this always happen to me?"

"If we are more aware of our experience in that moment, we can choose how to respond to it and decide what kind of outcome we want," Droesler says. "It's important to learn how to manage negative emotions so that they don't cause us more stress, but complaining isn't the way to achieve this. Instead, we can take control of the experience by tuning in to ourselves and understanding how our emotions are affecting us." 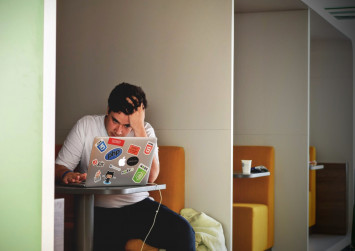 Over time, this practice may train your brain to think more positively whenever something goes wrong and guide it towards solving problems rather than dwelling on them.

Ho says her husband helped her get her complaining under control.

"I don't think I've heard him complain about anything," she says.

"He always looks for the good in people and situations, and if he has a problem he either solves it there and then, lets it go, or laughs it off and moves on. He reminds me to see the glass as half-full instead of half-empty."

Ho still gets upset, angry and frustrated, but rather than complain non-stop about whatever is bugging her and allowing those negative emotions to eat at her, she now tries to settle her mind before deciding how to address the problem constructively.