Singapore could be Asia's next halal destination 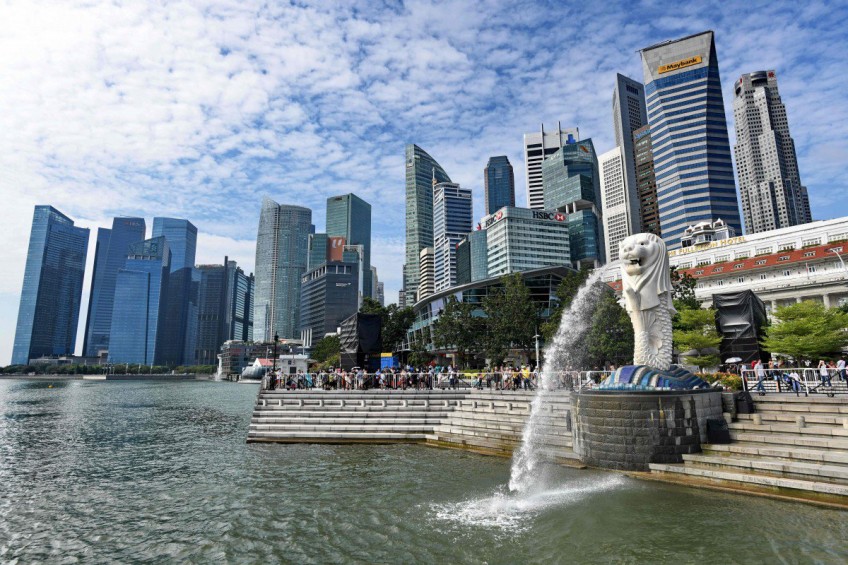 Given such potential, three countries in Southeast Asia, namely Indonesia, Malaysia and Thailand, have been actively promoting halal tourism.

However, Indonesian Tourism Industry Association (GIPI) deputy head Panca Sarungu said that Singapore had the potential to become a new competitor in the halal tourism sector.

Panca said it was not difficult for Singapore to develop halal tourism as 5 per cent of the country's population was Muslim and Malay.

"They are used to handling halal tourism," he said.

Panca also mentioned that the government of Singapore had showed serious interest in developing this segment, citing the example of food courts in Changi International Airport that had separate halal and non-halal areas.

She said Singapore's halal tourism industry was developing and that the government had requested hotels to provide prayer facilities, halal-certified restaurants and more.

Tania explained that the number of tourists visiting Singapore had increased over the past three years.

Most of the travellers come from China and Indonesia, with Indonesia ranking second after China as the largest contributor of tourists.

As such, Tania said, it was not a surprise to see the country trying to accommodate Muslim travellers.