Vaping just as bad or worse than smoking, study suggests

With the recent coronavirus outbreak, which can trigger pneumonia and damage lungs, smokers may want to consider giving up their habit.

Smoking e-cigarettes can be more harmful to the lungs than smoking tobacco, according to researchers from Queen's University Belfast in Britain.

They discovered that bacteria found in the lungs becomes more harmful and causes increased inflammation when exposed to e-cigarette vapour.

The three-year study supports growing evidence that vaping is not a safe alternative to smoking.

In January, the World Health Organisation warned that electronic nicotine delivery systems (Ends) were harmful to health, not safe - and particularly risky when used by children and adolescents.

This follows reports that US health authorities have linked vaping with at least 18 deaths and more than 1,000 cases of a mysterious lung illness.

An estimated 10 million Chinese people are e-cigarette users and online sales of the product have been banned in mainland China since November 2019.

Hong Kong authorities have gone a step further and outlawed the sale and distribution of nicotine-containing e-cigarettes, with legislation to ban the import, manufacture, sale, distribution and promotion of e-cigarettes currently under consideration. But nicotine-free e-cigarettes are still widely available in stores and online.

Recent research on young adults in Hong Kong found they perceived e-cigarettes to be less harmful and less addictive than cigarettes.

Similarly, in Malaysia, the perception of e-cigarettes as less toxic is the most common reason young people cite for vaping. 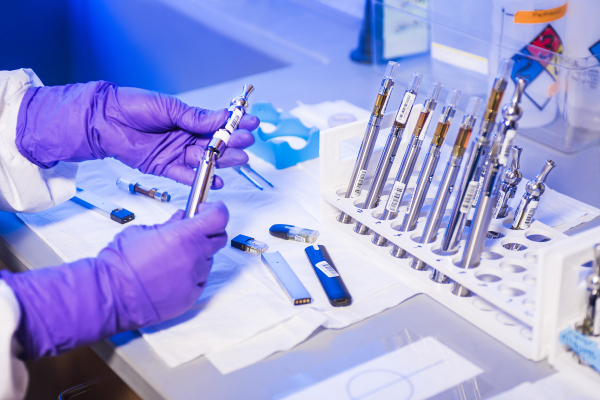 The latest study, published in Respiratory Research, shows that harmful bacteria in the lungs becomes more virulent when directly exposed to e-cigarette vapour.

Lead researcher Dr Deirdre Gilpin said: "There is currently a knowledge gap about whether vaping is harmful, or less harmful than smoking tobacco. This study shows us that vaping may carry the same risk as cigarette smoke in increasing the susceptibility to bacterial infection." 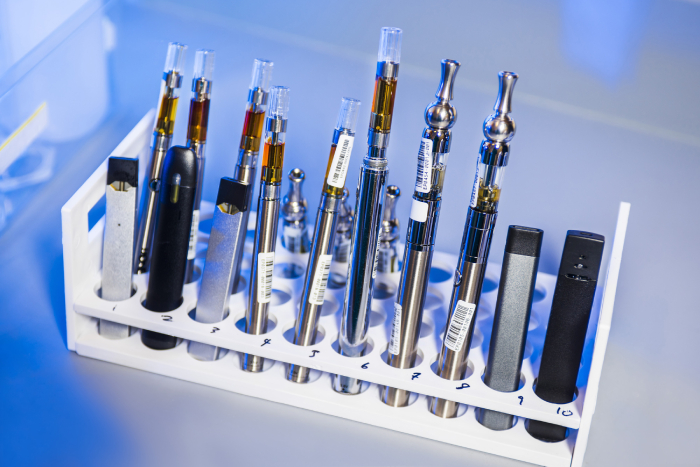 The team tested the impact of vape smoke, cigarette smoke and no smoke on bacteria found in the lungs.

They chose the most popular unflavoured, nicotine-containing e-cigarette for the test, to eliminate the potential additional damage flavourings could cause.

The team found that exposure to both cigarette smoke and e-cigarette vapour caused an increase in the potential of bacteria to cause harm in the lungs, in a way that could lead to lung diseases.

The researchers also found that changes in bacteria exposed to e-cigarette vapour were similar, and in some cases exceeded, those brought about by exposure to cigarette smoke.

Dr Gilpin said: "Bacteria have long been associated with the development of lung diseases, such as bronchitis and pneumonia, where smoking plays a role.

Our study is the first of its kind which aimed to compare the effect of cigarette smoke and e-cigarette vapour on key lung bacteria. E-cigarettes are perceived as being safer and we are really concerned about that. Our advice is just don't use e-cigarettes." 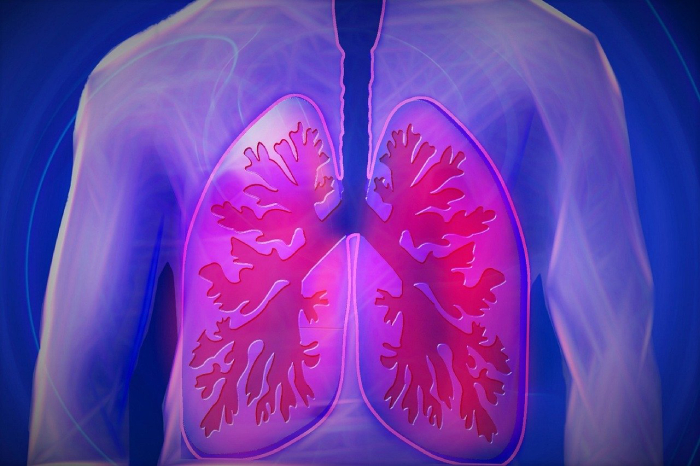 According to the World Health Organisation, there has been a small but steady decrease in the estimated number of smokers globally, to just over one billion.

Professor Jose Bengoechea, director of the Wellcome-Wolfson Institute for Experimental Medicine and co-author of the Belfast study, said: "This is a study with phenomenal public health implications.

"Worryingly, e-cigarette vapour as well as cigarette smoke increase the harmful potential of already dangerous infections, in addition to the well-known detrimental effect on lung function.

At the very least, this work should open a frank debate on vaping safety."