Chinese New Year (CNY) is just days away and in the spirit of giving, you may be unknowingly spending thousands of dollars within this festive season alone.

In a Lunar New Year survey conducted by United Overseas Bank (UOB) in 2017, a Singaporean spends an average of $2,503 on food and family during the festivities.

I've been giving ang baos for three years now without a baby in tow to recuperate my losses, so I've devised a sneaky plan to save up on the moolah.

I'll have to admit, some of these tips are handy while others may be downright crafty.

That said, take these money-saving advice with a pinch of salt, and don't go overboard and do things which may jeopardise relationships. The last thing you want is to be barred from relatives' or friends' homes in future.

When I was younger, the fancier ang baos will always capture my attention, and because of that I'll somehow remember who gave them to me.

If you're going to be giving lesser amounts than you did last year, you'll want to do away with ang baos that are made with different textures, impressionable motifs, and particularly those bespoke ones with your surname printed on the front of the red packet.

For a safer option that will most likely be used by the masses, get ang baos that are given out by banks when you withdraw new notes. Yours may get lost in the sea of ang baos and no one will ever know how much you gave this year.

If you're running out of ang baos, instead of buying them, reuse the red packets that were given to you (or your kid). Most of the time, they are thrown away and have no other use. For those who are into recycling and sustainability, this is a good way to save the Earth. Of course, check that there are no names written on the ang baos. 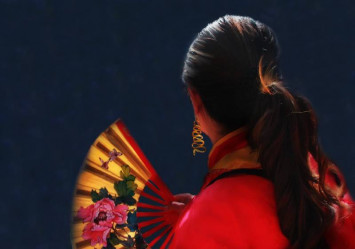 Wearing new clothes symbolises a fresh start to the new year, but if you're not all about keeping traditions then why bother and fuss about buying an entirely new set of clothes for CNY?

If you dig around your wardrobe, you'll probably find a few tops and dresses lying around that have barely been worn more than five times.

To deflect any question about you re-wearing old clothes or past year's outfits, tell them it's to give them a fatter ang bao.

Most eateries are closed on the first day of CNY and some of them may even have a surcharge if you dine in. If you're thinking of saving money, then make sure you time your visitations.

Go slightly before lunch or dinner and out of courtesy, your host may ask you to join them. That's how you score a meal!

GIVE AWAY UGLY ORANGES TO GET PRETTIER ONES 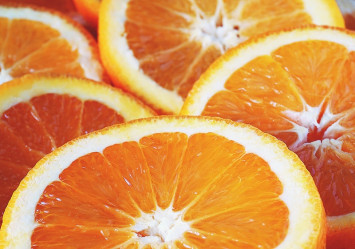 Over a recent lunch, a colleague shared with us how Lukan oranges are sweeter and Ponkan oranges are juicer. That's when I found out there are different types of mandarin oranges — 11 variations in total.

And that explains why the mandarin oranges I buy are uglier than the ones my relatives have. The ones I've been buying are Swatow, which has a rougher and thicker peel as compared to Lukan and Ponkan, and they are also cheaper.

So if you're not intending to up your budget for mandarin oranges, exchange the uglier ones with the nicer smooth-skinned oranges when you move from house to house.

This is for all the parents out there —  if your child has a godparent or a relative he or she is close to, let them tag along for CNY gatherings to collect more ang baos. 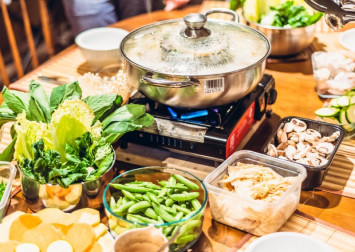 This way, you're also doing married couples without kids a favour from answering the dreaded question, "When are you going to have a kid?" when the elders are distracted by your doe-eyed child.

Is it really farming your child out if they enjoy the attention given to them?

Let us know if you have other tongue-in-cheek cheapskate ideas to survive CNY!