In CLOY, the founder of a South Korean fashion and lifestyle brand Yoon Se-ri (Son Ye-jin) was paragliding when a tornado sweeps her up and tosses her over the border. When she wakes up in North Korea, she stumbles upon an army officer Ri Jeong-Hyuk (Hyun Bin) who takes her in while she figures out a way to go home.

Along with the breathtaking cinematography and stars with swoon worthy good looks - there might be something else that has caught your eye on CLOY. The show-stopping fashion, of course!

Did you know the cast on the show sport renowned designer labels? Needless to say, as the head of a fashion company, Se-ri walks the talk, donning an array of gorgeous luxury frocks. 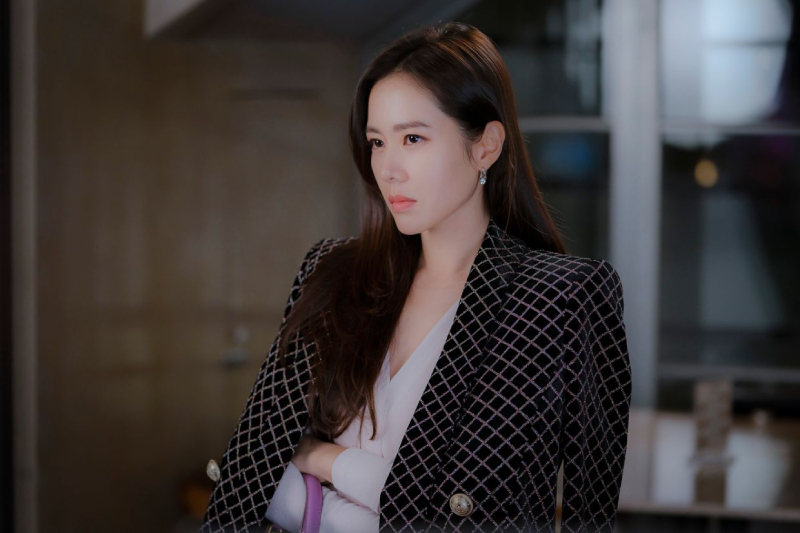 As the head of a fashion empire in Seoul, Se-ri needs to look the part. And boy does she scream #girlboss here, with this Balmain glitter-grid, double-breasted velvet blazer draped over her shoulders. It reportedly costs about RM15,300 (S$5,000). 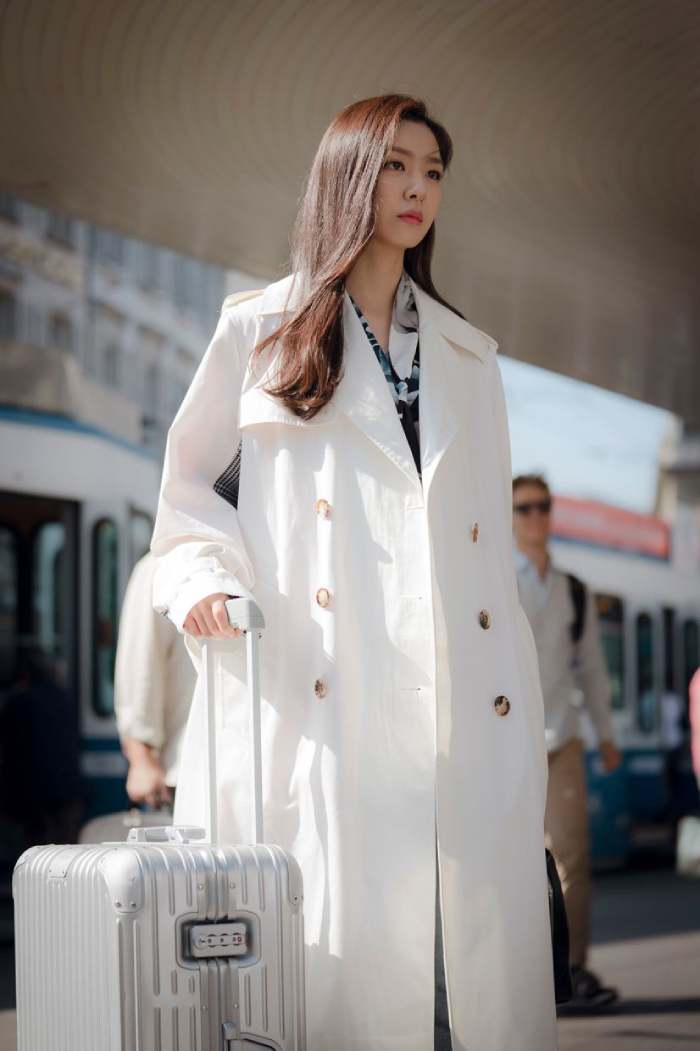 Seo-dan has arrived! In this scene, she has just touched down in Switzerland to meet Jeong-Hyuk, looking fresh and immaculate in this Alexander McQueen pieced trench coat. This stylish, understated number costs around RM13,400. 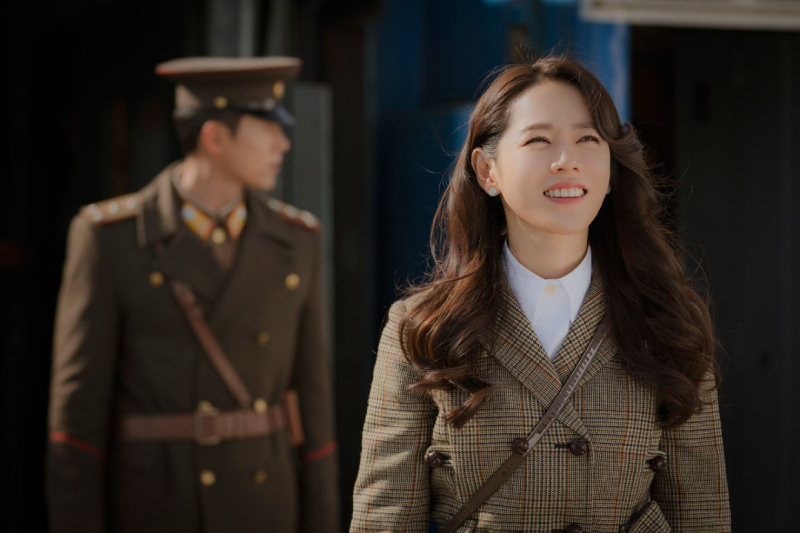 After spending a night gazing at the stars with Jeong-Hyuk after their train temporarily stalled in the middle of a grassy field, Se-ri's in love! She dons a coloured Prince Of Wales check coat by Miu Miu which probably wasn't the only thing keeping her warm. It costs RM18,100. 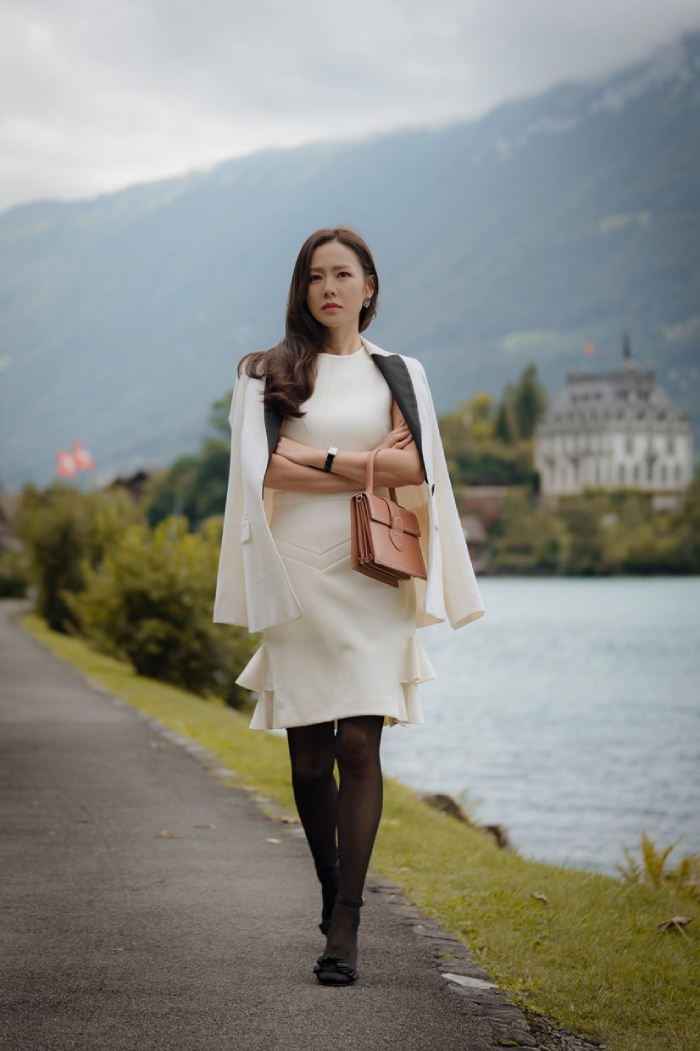 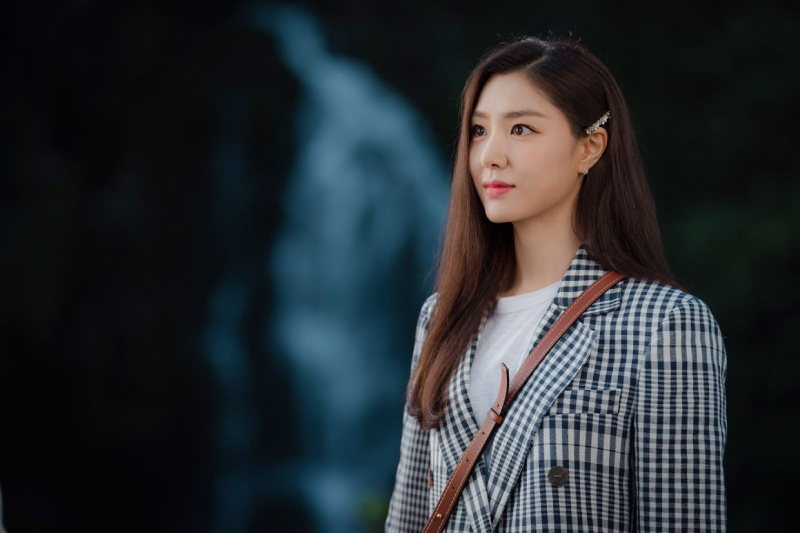 Check this out! Seo-dan also sports this checked linen coat from Loewe while on holiday with Jeong-Hyuk. It costs approximately RM11,400.