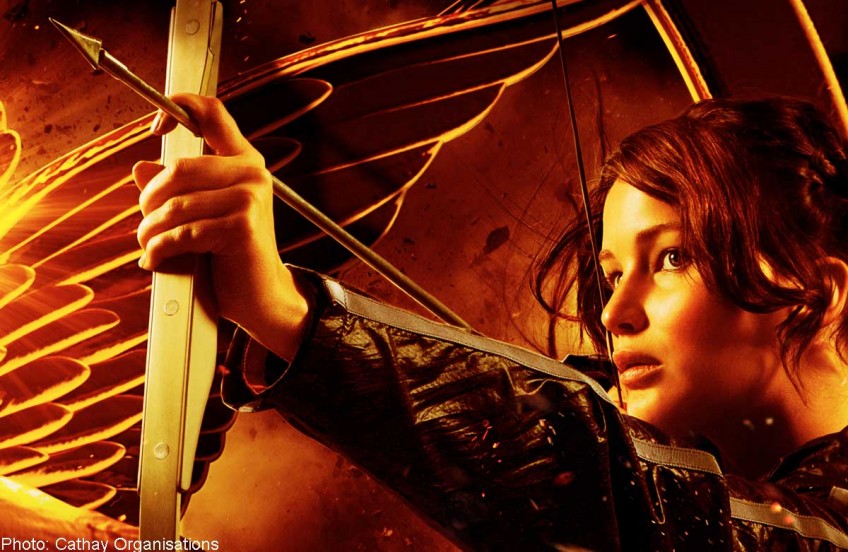 BEIJING - Chinese e-commerce giant Alibaba Group Holding and Lions Gate Entertainment Corp, the studio behind the 'Hunger Games' films, will launch a subscription streaming service in China, the firms said in a statement on Tuesday.

The service, to be known as Lionsgate Entertainment World, will be exclusive to Alibaba's Internet television set-top boxes and is expected to launch in August.

It will give users access to Lions Gate content, including several titles from the 'Twilight Saga' and 'The Hunger Games'series, as well as television series 'Mad Men'.

Alibaba and its affiliates have aggressively pushed into the entertainment industry since the beginning of the year, with more than $3 billion invested since March. The Hangzhou-based firm is looking to move beyond traditional e-commerce, offering more digital products like films, games and television. "This cooperation signals our ongoing commitment to advance our vision of making digital media entertainment available to our customers anywhere, anytime," Patrick Liu, Alibaba's president of digital entertainment, said in Tuesday's statement.

Alibaba is preparing for its US listing later this year, potentially the biggest ever tech offering, even as it maintains a steady stream of investments that has seen the firm and its affiliates invest more than $7.5 billion since the beginning of the year.

In March, Alibaba bought a controlling stake in ChinaVision Media Group, a film and television content producer, for $804 million.

It followed this up in April by buying an 18.5 per cent stake in Chinese online video streaming site Youku Tudou Inc in partnership with affiliated private equity company Yunfeng Capital. Among Yunfeng Capital's founders is Jack Ma, co-founder of Alibaba.

Also in April, Ma and other partners paid $1.05 billion for a 20 per cent stake in Wasu Media Holding Co, mostly funded with a loan from Alibaba. At the same time, Alibaba and Wasu Digital TV Media Group signed a cooperation agreement for online content and Internet TV.