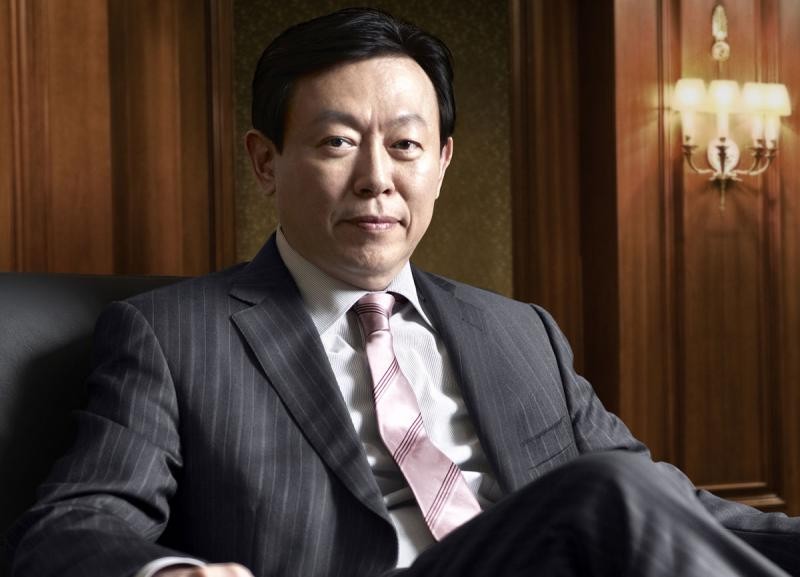 Lotte Group has given up its plans to acquire Duty Free Americas Inc., the largest duty-free operator in the US, amid the widening probe that had earlier forced the South Korean retail giant to withdraw plans to list its hotel unit, The Korea Herald found Thursday.

"The group has effectively given up on the potential acquisition of a US duty-free operator worth 1.7 trillion won (S$2 billion), now that the initial public offering of its hotel unit has been indefinitely delayed due to the ongoing investigations," said a Lotte official on condition of anonymity.

The US duty-free operator that Lotte had sought to acquire was Duty Free Americas Inc. based in Hollywood, Florida, the official said. Lotte Duty Free runs the group's duty-free business under Hotel Lotte.

A DFA spokesperson could not be reached for comment when contacted by The Korea Herald via phone and email.

From last Friday, the Seoul Central Prosecutor's Office raided Lotte's headquarters and its core affiliates including Hotel Lotte, which operates the group's hotel and duty-free unit, over alleged embezzlement and slush fund creation.

The ongoing investigation led Hotel Lotte to indefinitely postpone its pursuit of an initial public offering valued at up to $4.5 billion, derailing its stated plans to use the new funds generated via the IPO to aggressively expand its hotels and duty-free business globally.

Hotel Lotte had disclosed in an earlier filing that that it would set aside at least 1.79 trillion won of the new funds that would have been generated through the IPO to actively pursue mergers and acquisitions of overseas hotels, resorts and duty-free operators.

Although Lotte Group chairman Shin Dong-bin on Wednesday told the media that Hotel Lotte would refile for an IPO again by the end of this year, the group said the move should be taken as more of "a show of determination" rather than a concrete promise, given current circumstances.

If the acquisition of DFA had been successful, it would have enabled Lotte's duty-free operator to expand its business beyond Asia and into the Western hemisphere, drawing closer to its stated goal of becoming the world's second-largest duty-free operator.

Founded in 1983, Duty Free Americas Inc. operates more than 150 tax-free outlets in major airports and border crossings in the United States and elsewhere including Latin America, Asia and the Middle East.

DFA is owned and led by the Miami-based Falic Group, with Jerome Falic as the firm's chief executive officer. The US-based duty-free operator ranked 12th in the 2015 Moodie Report with sales of around $1.25 billion won in 2014.

In addition to its abandonment of the US duty-free acquisition deal, Hotel Lotte said it has given up on plans to acquire or assume operational rights to two major hotels each in France and the US, among other deals under review.

"Among other deals, we had made the most significant progress on a deal with two hotels in France and the US As of now, we are unable to continue reviewing such M&As, given current circumstances," a Hotel Lotte spokesperson said.

The stock market debut of Hotel Lotte had drawn interest from the global hotel industry, as many viewed its IPO as an attempt to expand its presence in the market.

Analysts abroad, however, said that Lotte needs to clarify its capital flow before seeking overseas expansion through M&As.

"After the speculation swirling around Anbang's reasons for pulling out of the bidding for Starwood Hotel & Resorts, the influx of money from the East has been viewed with increased suspicion and the veracity supplied by the stock markets will make a more convincing case of their worth as the group looks to buy across the globe," wrote Katherine Doggrell, the deputy editor of Hotel Analyst, a UK-based online media.