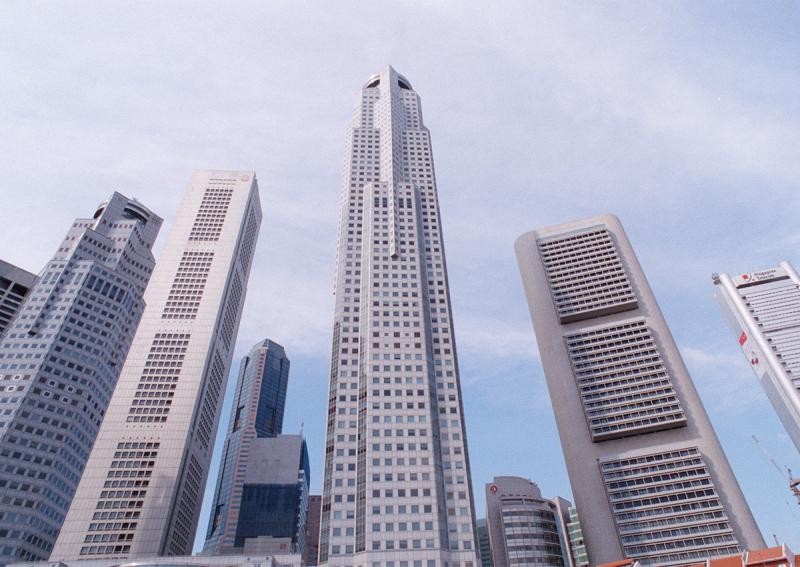 More Singapore companies are internationalising via mergers and acquisitions (M&As) - using these deals as a quick way to ramp up their overseas presence and address capability gaps.

According to data obtained from International Enterprise (IE) Singapore, the agency has seen a steady take-up of its M&A grants, with a total of S$8.3 million awarded over 95 projects from 2011 to 2015.

Said Ms Chan: "Based on IE Singapore's grant data, the top sectors looking at M&A include consumer and logistics-related industries while the top markets of interest are China, followed by South-east Asia and the US.

"Companies look to expand in China and South-east Asia mainly because they wish to diversify in new geographical revenue streams or to use M&A to expand distribution channels in those countries. One reason to venture into M&A in developed markets like the US is to pursue technology acquisition."

The government provides a host of assistance for firms looking to scale up via M&As, ranging from pre- to post-acquisition.

This includes the Inland Revenue Authority of Singapore's M&A tax allowance scheme, which allows a company to reduce its cost burden, and IE Singapore's Internationalisation Finance Scheme (IFS), which helps to finance deals through a loan.

One company that has leveraged such assistance is Trans Eurokars.

Founded in 1985, the group is the largest privately held car distributorship in Singapore. It manages the distribution of brands such as Porsche, Rolls-Royce and Mazda.

With the help of the IFS, Trans Eurokars was able to expand into Australia by acquiring a Mazda dealership in Perth for A$12 million (S$12.4 million). The loan was for S$5 million.

Trans Eurokars' group managing director, Ong Lay Ling, told BT: "This company we bought - although they had operated for 55 years, they weren't performing up to (Mazda Australia's) expectations and they didn't have a succession plan. Mazda Australia saw our track record in Singapore, and they wanted us to use our expertise to turn around that business in Perth."

In Singapore, Trans Eurokars has succeeded in growing Mazda's market share from less than one per cent in 2011 to 9.2 per cent as at December 2015.

"So we bought over the Perth dealership, and implemented best practices from our experience in Singapore. We tightened up processes, put in a new team of management staff - and we've actually turned the business around and (Mazda Australia) is very happy," added Ms Ong.

Indeed, within just two months of operations, the freshly acquired company exceeded sales targets; since Trans Eurokars took over in August 2015, sales have grown by 50 per cent.

Another firm that has tapped government assistance for M&A activity is DeClout. The technology group used IE Singapore's Global Company Partnership grant to conduct a due diligence exercise, as part of its efforts to acquire a South-east Asia company.

With greater government support for companies' plans to scale up and internationalise, this M&A trend looks set to continue. In Budget 2016, Finance Minister Heng Swee Keat announced that he will grant the M&A allowance on up to S$40 million of the value of the deal, instead of the current cap of S$20 million.

"With the enhancement of the M&A allowance to 25 per cent of the value of the deal as announced in Budget 2015, companies can now enjoy up to S$10 million of M&A tax allowances per Year of Assessment," said Mr Heng in his maiden Budget speech.

This article was first published on April 14, 2016.
Get The Business Times for more stories.