‘Dead’ cattle farmer in India wakes up at his funeral

A grieving family was shocked to see their father moving as they were about to lower him into the grave, Makkal Osai reported.

His family searched for him at all the usual grazing spots and found him unconscious on the ground. 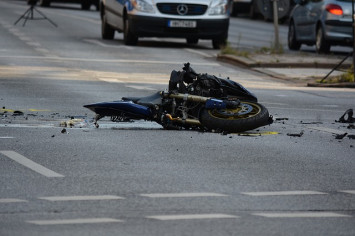 Thinking he had passed away, the family arranged for a funeral.

As they were about to lower him into the grave, Malik moved his head, sending the mourners running helter-skelter.

He was then taken to hospital, where doctors found that he had a severe fever which caused him to faint and appear lifeless.